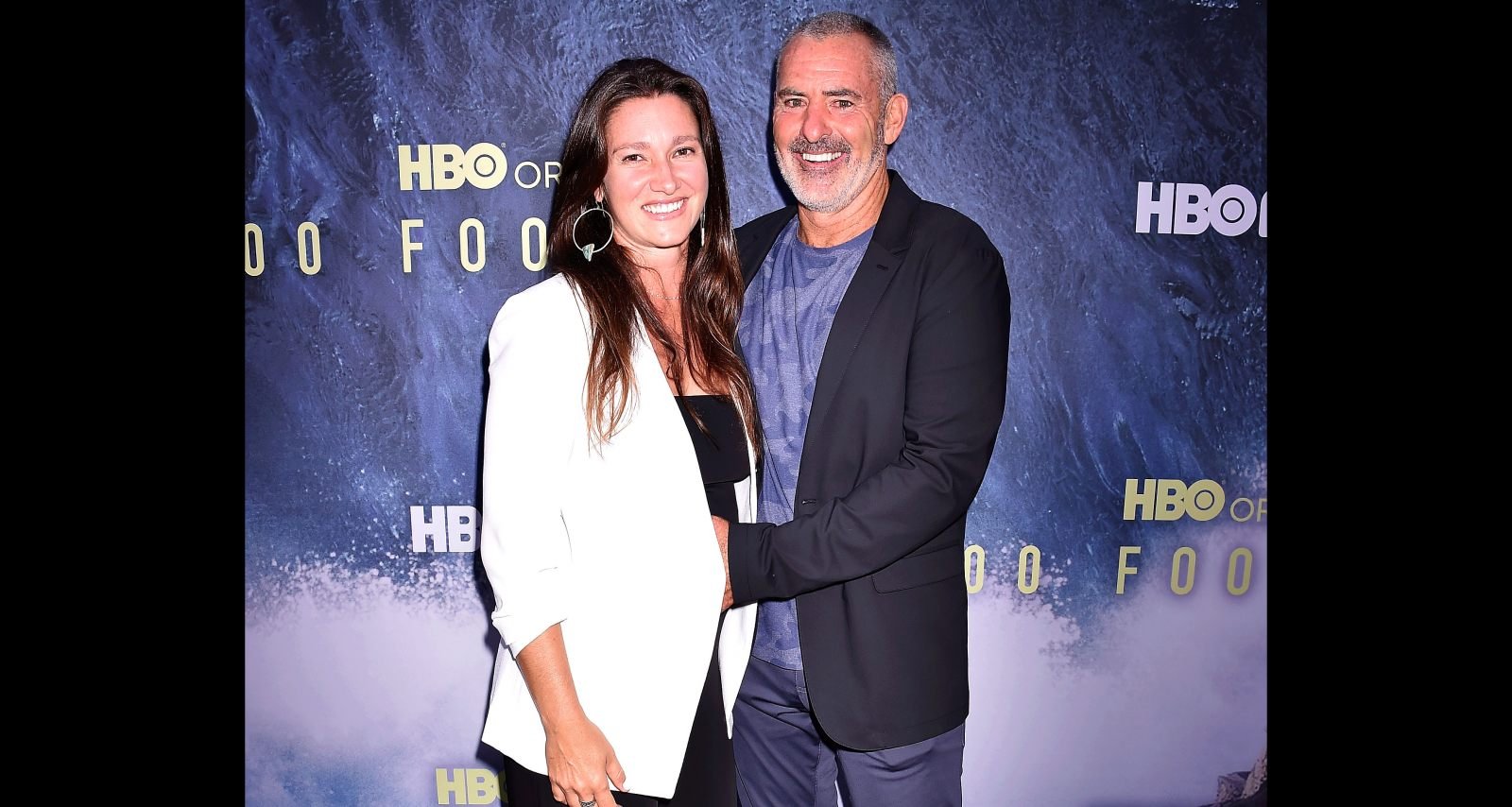 Nicole Mcnamara and Garrett McNamara at The Bungalow on July 14, 2021 in Santa Monica, California. (Photo by FilmMagic/FilmMagic for WarnerMedia)

HBO Max’s new docuseries, 100 Foot Wave, chronicles international surfing legend Garrett McNamara’s journey to the small town of Nazaré, Portugal, where he hopes to surf a 100-foot wave. Nazaré is special to the surfer for more than one reason. Not only was it where he broke two world records, but it was also where he married Nicole McNamara. Garrett McNamara’s wife Nicole Macias McNamara, as she’s also known, is an inspiration to many who feel strongly about environmental causes. She has brought awareness and taught many how to proactively help ocean conservation efforts and prevent waste pollution. She is someone worth the spotlight in this Nicole McNamara wiki.

Nicole Macias was born on May 2, 1987. Her mother, Rose Macias, is a New Jersey native who currently lives in Florida, where she and her husband raised Nicole.

In a 2019 interview, Nicole mentioned that her father was a surfer and a boat captain. He was also passionate about environmentalism, and passed on his beliefs and knowledge to Nicole.

Nicole Macias McNamara has a Bachelor of Science in community health from the University of North Florida and a Master of Education in environmental science from the Nova Southeastern University. She also became a certified Ayurvedic lifestyle consultant through the American Institute of Vedic Studies.

Initially, Nicole taught middle school students and was also a high school environmental science teacher. She also taught yoga on the side.

In recent years, Nicole and her family have been dedicated to environmental causes. Nicole is Garrett McNamara’s manager, and together they travel around the world as Garrett not only participates in surfing events, but also raises awareness about the need to preserve ocean life and reduce waste.

For Nicole, her activism is homegrown. She was raised environmentally conscious by her father and she also follows a vegan diet. While she doesn’t restrict her children’s diet to vegan options, they follow a mostly plant-based lifestyle.

Nicole uses her platform to share healthy recipes and clean-living tips. Both Nicole and Garrett spread awareness about conservation through their social media and their philanthropic efforts.

The surfer revealed in an Instagram post that he first met the former Nicole Macias in 2010. He was a dad of three then, and had been married at least once.

McNamara broke the world record for the largest wave ever surfed twice, first in 2011 and again in 2013, at Praia do Norte, Nazaré, Portugal. In November 2012, its picturesque cliffside was where Nicole Macias and Garrett McNamara tied the knot.

Garrett has three children from previous relationships. His eldest daughter, Ariana, was born from his marriage to Konnie Pascual-McNamara. Their son Titus and daughter Tiari also enjoy surfing.

Nicole and Garrett McNamara have two children together. Their son, Barrel, was born in August 2014. Their daughter, Theia, was born on April 16, 2018.