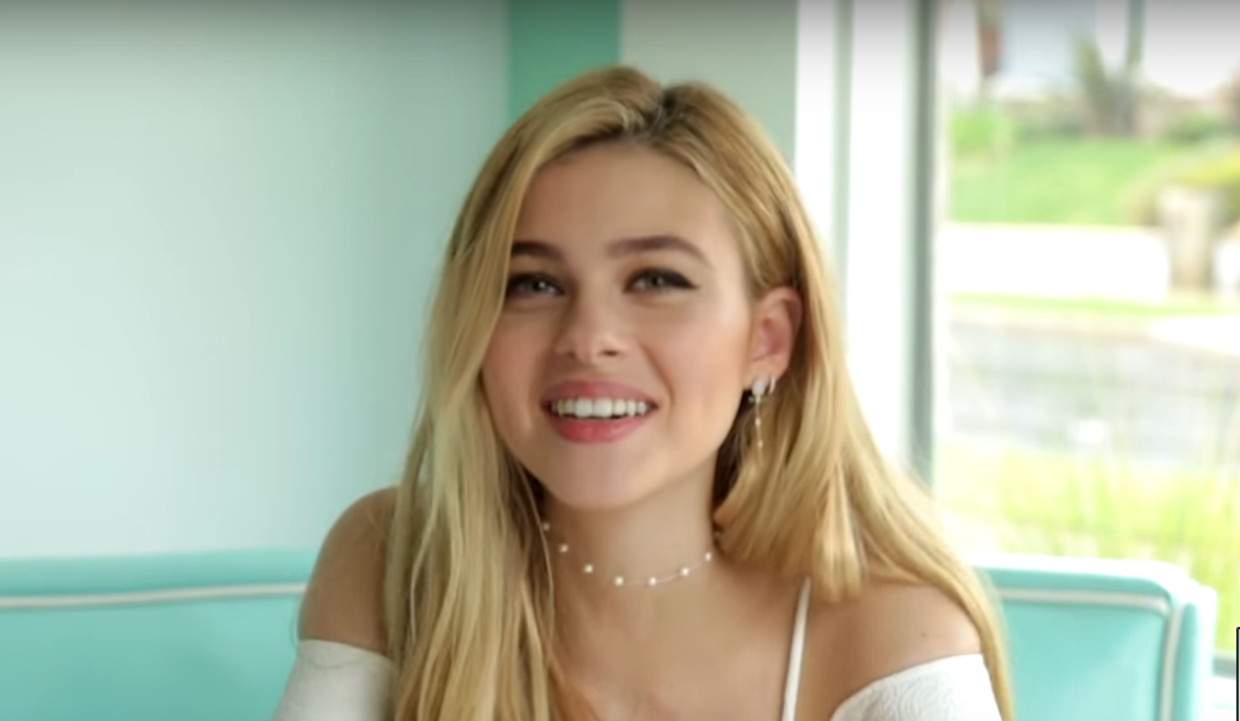 Fans love Nicola Peltz for her beauty and acting in the few films she has done so far in Hollywood. Peltz comes from an ultra-rich, big family with lots of siblings and started her career in showbiz at a young age. We bring you 10 of Nicola Peltz’s hot pics for your viewing pleasure!

Even though Nicola Peltz is only 23 years old, she has been around in showbiz for a while now. She is an American actress who became famous when she played the role of Katara in the film, The Last Airbender in 2010. She got further noticed for her role as Bradley Martin in the drama series, Bates Motel, from 2013 to 2015.

Another movie that gained the actress plenty of attention was the fourth film in the Transformers franchise, Transformers: Age of Extinction.

People who have seen Peltz in movies and on the small screen are wondering who this pretty young woman is and where she’s from.

Born on January 9, 1995, in Westchester County, New York, to her parents Claudia Heffner and Nelson Peltz, Nicola Peltz comes from a large and warm family. She has seven siblings and two half-siblings from her father’s earlier marriages.

Peltz gravitated towards acting from an early age and acquired an agent when she was just 12 years old.

At age 13, Peltz appeared alongside Jeff Daniels in a Manhattan Theater Club production of the play, Blackbird.

Peltz has appeared in several movies like Deck the Halls, Harold, Eye of the Hurricane, Affluenza, and Youth in Oregon.

Head over to Nicola Peltz’s Instagram account if you want to see some hot pictures of the pretty actress. It is full of pictures of a solo Peltz, along with plenty of pics of Peltz with her siblings, friends, colleagues, pets, and her boyfriend.

Check out Nicola Peltz’s sexy and sizzling photos below!

#1. Looking Hot in the Sunshine