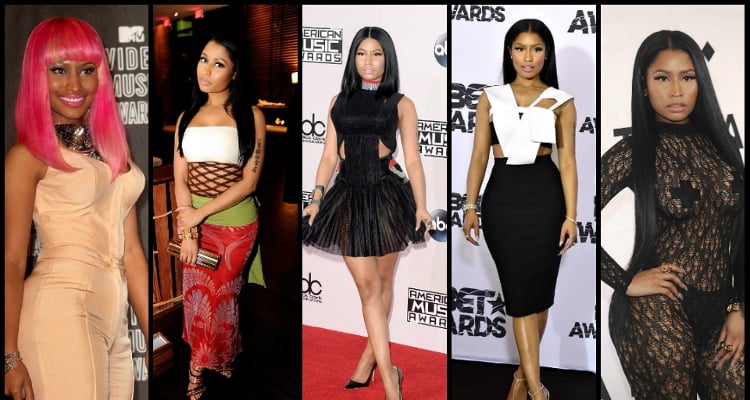 It’s a war of words that has been going on for the last 10 years between rappers Nicki Minaj and Remy Ma. Their feud escalated when Ma released a seven-minute diss track against Minaj, claiming that the “Super Bass” rapper underwent plastic surgery. Now, the Internet is full of alleged before and after pics of Minaj’s rumoured plastic surgery.

We have seen several big battles between feuding rappers releasing diss tracks and attacking each other in the media. After almost a decade, the running battle between rap divas, Nicki Minaj and Remy Ma sees no sign of calming down. In fact, it seems to be getting worse with the latest shots fired by Ma, who just released a seven-minute diss track called “ShETHER,” where she attacks Nicki Minaj from every conceivable angle. Minaj is already in the spotlight with her brother in legal troubles and Ma has also slammed Minaj for allegedly undergoing plastic surgery. Ma has even speculated that Minaj also has ghostwriters. Though everyone comments on Nicki Minaj’s hot rhymes and style, Ma has suggested that people should take a deeper look at photos of Nicki Minaj before plastic surgery. 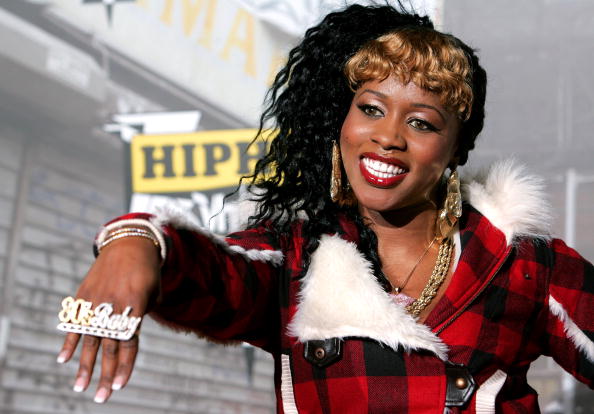 Why are Nicki Minaj and Remy Ma beefing? No one knows exactly when and how it began, but 2008 and 2014 are crucial and at the center of the ongoing feud. In 2008, Ma was sent to jail for allegedly shooting her friend, though she claims it was an accident. At the time this happened, Minaj was appearing on mixtapes and street DVDs, but had not yet become a star. By the time Ma returned a free woman in 2014, Minaj had risen to the top and became an international rap star. Some people say the enmity began in 2007 when Minaj released a freestyle called “Dirty Money,” on which she rapped, “Tell that b***h with the crown to run it like Chris Brown/ She won three rounds, I’mma need a hundred thou’…/Oh, y’all ain’t know? Bet y’all bitches know now.” A lot of people, including Ma, saw the track as a diss from Minaj. 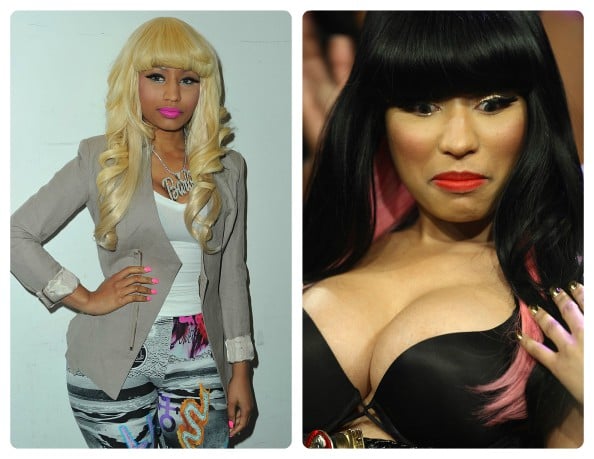 In the beginning of her career, Ma was cool and even appeared civil towards Minaj, congratulating her for winning the Best Female Hip Hop Artist Award at the 2016 BET Awards. But in November 2016, Ma attacked Minaj in her song, “Money Showers” with the lyrics, “B***h claiming she the queen. What? Not hardly / Who the f**k gave you your crown, b***h—Steve Harvey?” Then, in February 2017, Minaj hit back with verses in her two new tracks, “Swalla” and “Make Love.” On “Swalla,” Minaj says, “I gave these b****s two years, now your time’s up / Bless her heart, she throwing shots, but every line sucks.”

Going under the Knife? 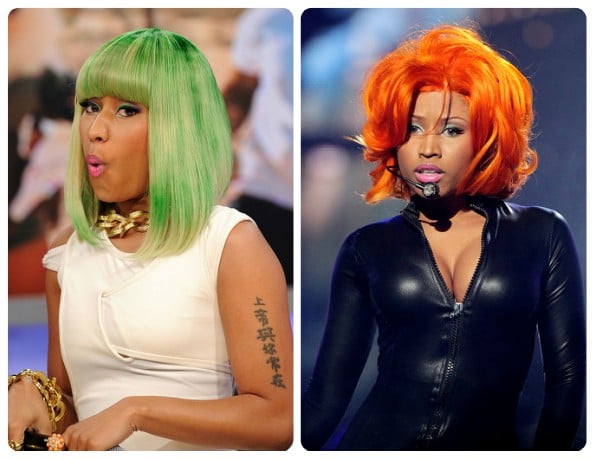 Throughout this beef, Ma brought up allegations of Minaj’s already rumored plastic surgery. Looking at pictures of Nicki Minaj before the fame have made people notice differences in the rapper’s appearance. There are lots of pictures online that claim to be Nicki Minaj’s “before” and “after” pictures. Though Minaj has denied claims of undergoing plastic surgery, people still question her appearance. Is Remy Ma right, after all? Has Minaj really gone under the knife? The fight between Nicki Minaj and Remy Ma is far from over. It’s a brutal battle for the Queen of rap crown and neither star is holding back!

Watch a slideshow of Nicki Minaj’s alleged before and after pics below: