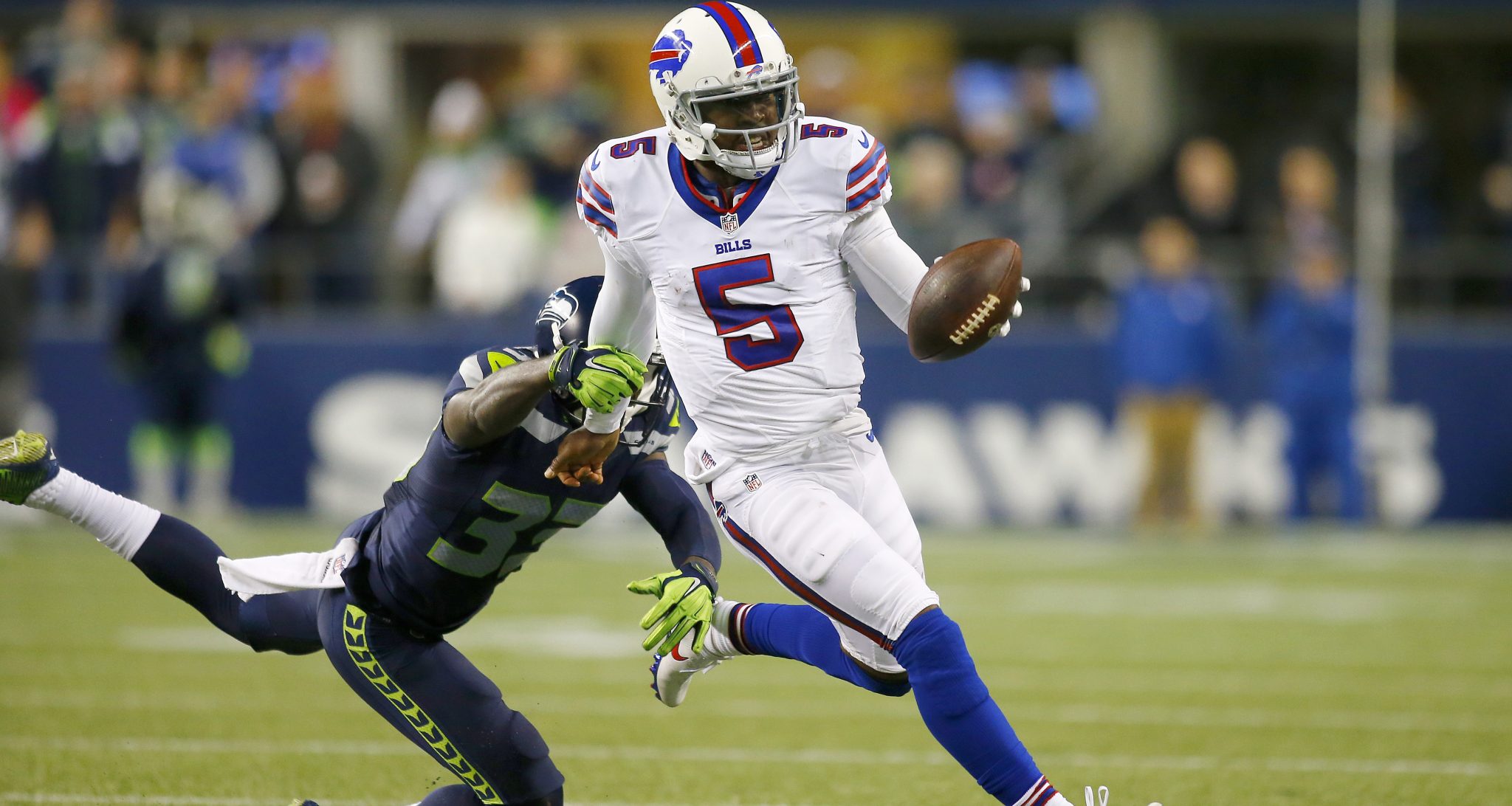 Did your favorite football team make the cut? Well, you’re about to find out in our latest NFL Power Rankings and NFL scores!

If you’re looking forNFL picks, NFL standings, and the NFL schedule, then you came to the right place, because the NFL lives here!

The following NFL Power Rankings have been weighed in from the best in the business, whether they’re writers, sports editors, or TV hosts. Not everyone may agree, but that’s ok, because the rankings represent which teams would do better in head-to-head matchups. Naturally, the teams highest on the list would be favored over the teams who fall lowest on the list. Coming fresh off a win doesn’t mean a team moves up a spot and coming straight from a loss doesn’t indicate a drop in a spot either.

Is anyone really surprised that the Patriots are at the top of the list? Tom Brady is enjoying life after his suspension and it’s as if he never left. The star quarterback has thrown 12 touchdowns and no interceptions since coming back from his four-game suspension. The patriots were able to hold their own without him but have been lifted to another level, now that he’s returned. They won their last game against Buffalo with a 41-25 score and have been on a winning streak after their first loss against Buffalo, back in early October.

Star rookie quarterback, Dak Prescott, has won seven straight games and he’s only 23 years old! He’s also the third rookie to win that many games since the merger in 1970. Another rookie, Ezekiel Elliot, is on pace for 1,782 rushing yards this season, which would be the second most of all time, by a rookie. According to ESPN, Eric Dickerson had 1,808 rushing yards back in 1983. With Tony Romo injured last season, when Prescott was still at Mississippi State, the Cowboys won a total of 24 touchdowns and with Sunday’s victory over the Cleveland Browns, the number of touchdowns has gone up to 26 in total this season. Their latest win was a 35-10 score against the Browns.

They missed out on the playoffs last time, but this season could be different. Sunday night’s win over the Denver Broncos was the fuse that finally blew for the Raiders. They have won three straight games and their Week 9 win over the Broncos will not be forgotten. For the first time since week 12 in 2011, the Raiders have been in first place in the AFC West. So far, sources say that the Raiders have a good chance of making the playoffs, which hasn’t happened since 2002 when they lost against Tampa Bay in the Super Bowl.

This team is no stranger to winning a Super Bowl, but that doesn’t guarantee them anything. It seems unusual to many for the defending champions to be placed third in the AFC West at this point in the season. They still have a good shot of making the playoffs, but it’s anyone’s guess at this point in the game. Their loss against the Raiders might mean that they have an offensive issue that needs to be managed.

The Falcons offense leads them in scoring this season and they won their most recent game against the Tampa Bay Buccaneers, 43-28. They have more wins than losses so far, but will need to maintain their recent winning streak in order to advance.