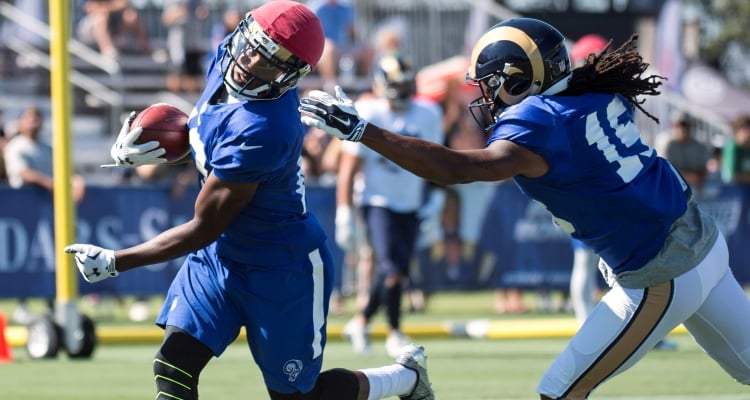 The 2016 Rio Olympics are over and football season has finally arrived – fans must watch NFL tonight! If you’re planning on watching the NFL games today, you’ll need to know where you can watch and what games are schedules for today. Keeping up to date with NFL scores is another important task for you football fans, and we will be your source! Be sure to catch your favourite team’s game tonight and check in with us for the NFL preseason scores!

These off-the-record exhibition games are tied to the last week of training camp for football players, and will kick off the championship season. They’re a great opportunity for new players to get a chance to show their skills to large crowd and get a feel for the NFL life. The preseason games have gone on as long as we can remember, however, some believe the month-long matches are poorly executed and result in too many injuries for players. Changes are being considered and may be put into place next year, but for those who enjoy the preseason games, rest assured – this season will be just what you’re hoping for.

Here is the schedule for games today, September 1: