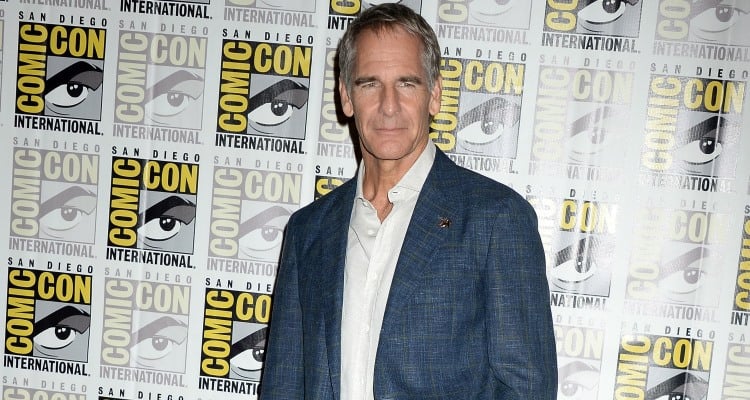 Season 2 of NCIS: New Orleans went out like dynamite, when Brody came to the discovery of Russo’s traitorous behaviour. The team had to run an off-the-record mission to save New Orleans from a terrorist attack, leaving Brody ashamed and the team in some trouble. In tonight’s episode, the posse returns from administrative leave (without Brody) and helps several federal agencies hunt for a sniper who is targeting special events. Participating in the manhunt is FBI Special Agent Tammy Gregorio (played by Vanessa Ferlito). She has a dark past and a style that doesn’t quite fit with the original team. As the agents begin their investigation of the sniper, they discover some unfortunate news about Gilbert Lee, which complicates the plot. The story only gets more complex from there, so fans of the show won’t want to miss episode 1 of the new season!

Fans are thrilled to see a familiar face joining the NCIS: New Orleans cast. Vanessa Ferlito, known for her roles in CSI: New York, 24, Death Proof (2007), Madea Goes to Jail (2009) and Graceland, is joining the cast of NCIS: New Orleans as fierce new agent, Tammy Gregorio. Her role is to investigate Dwayne Pride and his team, after the suspicious aftermath of the season 1 finale. Executive producer, Christopher Silber, explained to Parade.com that Gregorio will be at odds with the team at first, but she will eventually find her place. Gary Glasberg, the show’s creator, says Ferlito brings a “fresh new dynamic” to the show.

In an interview with TVLine, Ferlito shared some exciting details about her new role: “She’s a little icy in the beginning, but I feel like around Episode 6 she starts to show a vulnerable side. Here’s the thing: You don’t really know who Tammy is until later on, because she has this secret — and it’s really bad. It’s not really her secret, but she’s carrying the burden like it is, because she’s associated with this person and it ruined a lot of people’s lives.”

It sounds like season 3 of NCIS: New Orleans is going to be quite different and refreshing in comparison to the last two seasons! Be sure to tune into CBS at 10 p.m. EST to catch the latest from the action-packed crime drama!