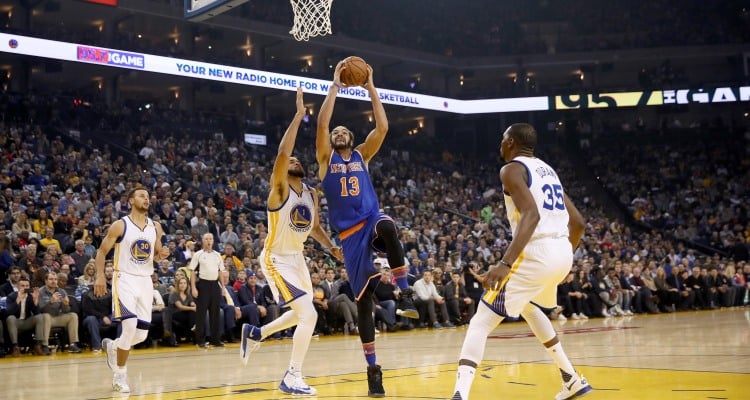 We are inching towards the end of the first half of the NBA season and rivalries are heating, teams are starting to come together and we are getting closer to seeing which teams are going to stand tall over the competition. This week, we are bringing you the NBA scores and the NBA power rankings that you need to know, and a look forward at this weekend’s games.

The weekend is here and what better way to enjoy it than by kicking back on the couch with a cold beverage, some snacks and a solid line up of basketball! There is some great games lined up, so you might have a hard time picking between them. Here’s the NBA Schedule for this weekend.

Golden State is having a really good run with a 21-4 record, but did last week’s game against Memphis show a possible weakness in Golden State’s offens? Apparently, it was their worst offensive outing of the entire season but could it just have been the law of averages catching up to the team? Tune in this weekend to find out!

The Cavaliers are recovering well (after a three-game losing streak) with four wins and King James averaging 32.5 points per game. Lebron James also managed to snag 7.8 rebounds and 8.8 assists, proving to the naysayers that King James still has plenty of fuel left in the tank!

Thursday was a rough day for the Spurs. Their loss to the Chicago Bulls was and on-the-road loss, and the end to a terrific eleven game winning streak. Their defense game has suffered since last season and Tony Parker’s spot in the lineup has been off and on. A win over the Pelicans can help put them back on track!

Drake’s favorite team keeps coming up short against the Cavilers. Since last year’s Eastern Conference finals, the Raptors have lost five games to the Cavilers. Luckily, the Raptors might be able to regroup before their next meeting, which happens to be on the last night of the NBA season!

The Houston Rockets may be a team to watch for during the rest of the season as they are on a six-game winning streak! and have also managed to be the fourth best defensive team in the NBA for the month of December. If they can maintain this momentum, they may become a team to be reckoned with.