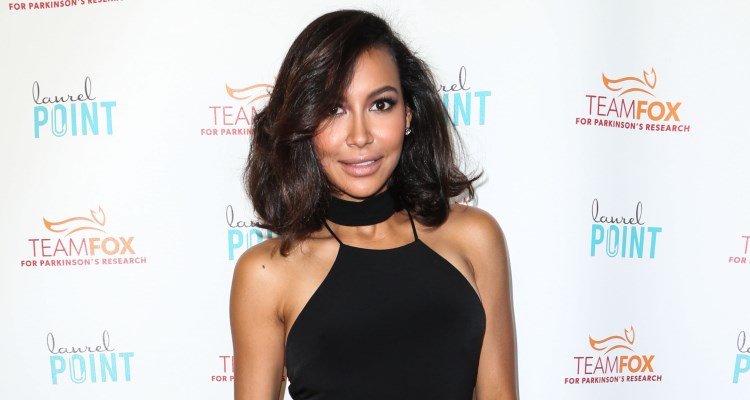 Naya Rivera, known for her role as Santana Lopez on the hit musical Glee, revealed a lot in an interview with People Magazine about her memoir. She shared details about some dark times while she was a teenager, and a big decision she made while filming the Fox musical. She’s grown into one of the most beautiful women, leading many to wonder if Naya Rivera had plastic surgery. If you’re also wondering about Naya Rivera’s abortion story, the secret wedding to her husband, and more, read on for all those details from our Naya Rivera wiki.

She has a Diverse Heritage

Naya Marie Rivera Dorsey was born January 12, 1987 in Valencia, California. The 29-year-old Puerto Rican, African American, and German actress spend most of her life in Los Angeles. She gets her beautiful looks from her parents, George and Yolanda Rivera. Her mother was a former model.

Naya Rivera’s plastic surgery journey transformed some of her natural features, such as the mole on her chin. Despite the work she’s had done, she still aspires to make her focus on helping young women through her autobiography.

Her Wedding was Secret!

Naya Rivera’s husband, Ryan Dorsey, and their marriage, came as unexpected news to the media. On July 19, 2014, Rivera shocked fans by having a secret wedding ceremony in Cabo Can Lucas, Mexico. She told People, “We feel truly blessed to be joined as husband and wife. Our special day was fated and everything we could have asked for.”

At the time, people were searching “Naya Rivera Big Sean engaged.” Big Sean ended the engagement and only three months later, Dorsey and Naya rekindled their romance and got hitched. Naya Rivera’s Instagram is a great place to go if you want to scope out the happy couple.

Her Autobiography Reveals a Rough Past

During Naya Rivera’s Glee career, she decided to have an abortion. She revealed the story in her memoir, Sorry, Not Sorry. The child was conceived between her and now-husband Ryan Dorsey, after their split in 2010. It was only weeks after their breakup that she realized she was pregnant. She made the decision so she could focus on her career. She told People, “It’s not something a lot of people talk about, but I think they should.” She did not tell Dorsey about the pregnancy.

She also explained the eating disorder she had as a teenager, “By the time I was a sophomore, I started feeling that what had begun as a game had maybe gone too far. I just avoided food at all costs.”

One month away! #sorrynotsorry

It was a hard thing to open up to the world about her past, but Rivera’s goal is to help young girls and women face their issues and come out stronger. She hopes her story will encourage them to know that they’re not alone, and to help her infant son someday realize the struggles women face.

She’s certainly come a long way since her youth, and now enjoys spending time with her happy family!