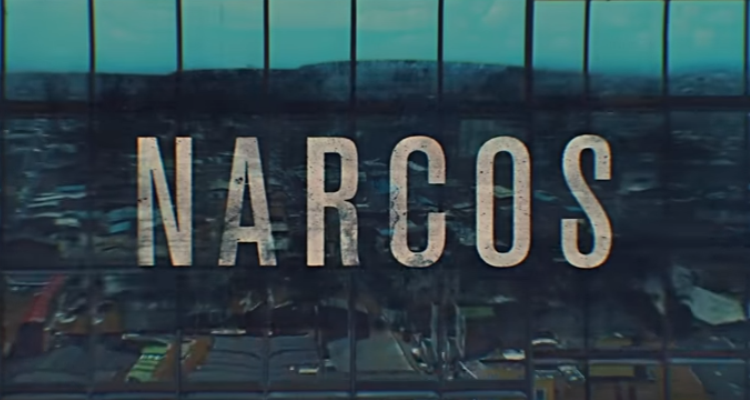 If you’ve been watching—or have finished watching— Narcos season 3 on Netflix, you may recognize one character from the previous season: Navegante. This deadly character is an unusual fan favorite, but a favorite nonetheless. Navegante and the Cali Cartel have a history together, and you may be wondering about how he ended up back with them. Lucky for you, we’ve got all the details you need to know about Navegante in Narcos, and in real life.

Navegante has worked for the Cali Cartel from the beginning of the show, and the only reason viewers knew who he was in the first two seasons was because he infiltrated the Medellin Cartel. He was sent there initially at the beginning of the of the Cali-Medellin conflict, when Medellin attempted to expand their cocaine business into New York City, which was turf already claimed by Cali. He eventually returned to Cali, and was involved in a number of the murders that took place because of the conflict with Pablo Escobar and his cartel.

In season 3 of Narcos, Navegante is often seen as a bodyguard for the Rodriguez brothers, though he holds the official title of “Sicario” for the Cali Cartel. This means that he’s pretty much one of their hit men, and definitely one you want to stay away from! Viewers learn this early on in the season, as Navegante and Jorge Salcedo find a suspicious waiter at Cali Cartel kingpin Gilberto Rodriguez’s party. As Salcedo tells the waiter they’re onto him, he warns him that he doesn’t want to deal with Navegante—because he’d take care of things in a much more violent manner. Of course, he takes Salcedo’s advice and vanishes without so much as a word to his family.

Salcedo eventually becomes the head of security when Cordova, his former superior, is blamed for the capture and arrest of Gilberto Rodriguez, and is forced to pay the ultimate price. However, when he sees what happened to Cordova and his wife for the slip-up (not to mention how paranoid Miguel and David Rodriguez have become), he knows it’s time to get out of the cartel. He tried to make a graceful exit a while before this as he’d promised his wife, but Miguel deemed him too good of a security guard to let him go—and everyone knows it’s not that easy to leave the cartel! When Salcedo realizes that his only chance of getting out alive is to have the protection of the DEA, he decides to team up with the Americans working in Cali to help them bring down Miguel. A risky operation, but it’s his only choice.

Salcedo organizes an elaborate strategy to take Miguel down, which unfortunately doesn’t work out as he’d planned. Eventually, Salcedo is found out and becomes a target for the entire cartel! In the final episode of Narcos season 3, the race is on to find Pallomari, Cali’s chief accountant. During the pinnacle of this episode, Salcedo shoots Navegante in an act of self defence. This has left many wondering, is Navegante dead or alive? The answer is most likely, yes. But this is one “fan-favorite” that we won’t necessarily miss!

We do things differently here in Cali.