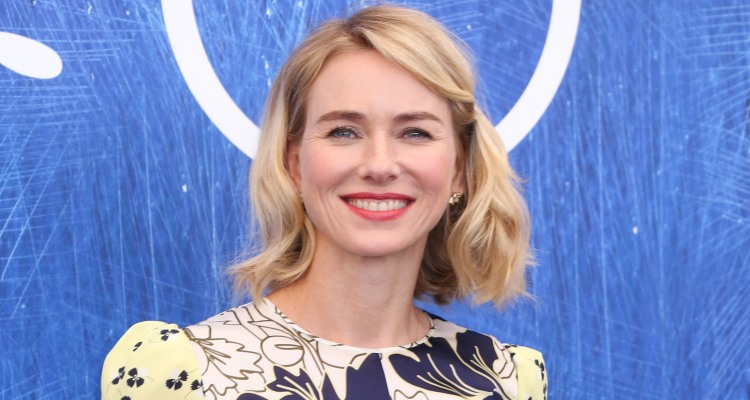 Another Hollywood A-list couple has decided to separate; Naomi Watts and Liev Schreiber have called it quits! Fans following the careers and lives of these talented actors are curious about the Naomi Watts split, and want to know what will happen to Liev Schreiber and Naomi Watts’ children. Everything you need to know about that, Naomi Watt’s age, her net worth, and more, will be revealed in our Naomi Watts wiki, so stay tuned!

After 11 years together Naomi Ellen Watts and Liev Schreiber confirmed to US Weekly, on Monday, September 27, that they are indeed separating. The couple made the following joint statement:

“Over the past few months we’ve come to the conclusion that the best way forward for us as a family is to separate as a couple. It is with great love, respect and friendship in our hearts that we look forward to raising our children together and exploring this new phase of our relationship. While we appreciate your curiosity and support, we ask the press to be mindful of our children and respect their right to privacy.”

The couple began dating in 2005 and chose not to marry. Watts explained in a 2011 interview with Easy Living that the certificate wasn’t a priority for the couple, but if they someday decided to make it official, they would. The actors share two sons, nine-year-old Alexander “Sasha,” and seven-year-old Samuel.

Several tabloid sites have rumored that Liev Schreiber’s cheating was the reason for the split up, but there has been no proof or confirmation of that. Considering the couple’s separation was amicable, that doesn’t seem to be the case.

Watt’s Struggles Led her to a Successful Film Career

According to a report by Richest Celebrities, Naomi Watts’ net worth is estimated at $20.0 million! The 47-year-old British-Australian star began her modeling career at the age of 18, and signed with a modeling agency. She was sent to Japan to audition, but after failing many times she returned to Sydney, Australia. She then dabbled in advertising, and working as a fashion editor, but soon realized she had a passion for acting. After being invited to participate in a drama workshop, she decided to quit her job and pursue her dream of being an actress.