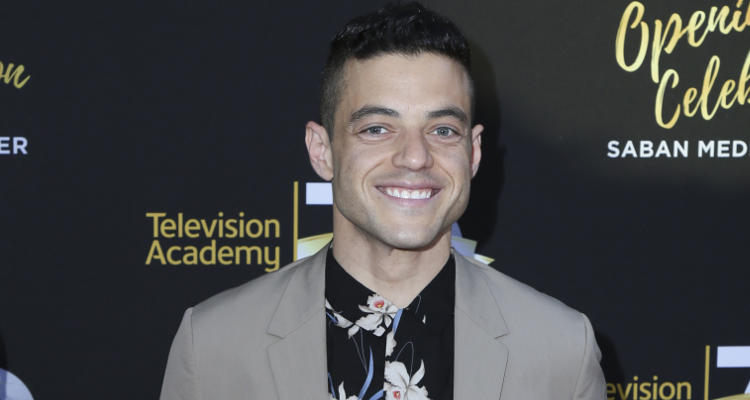 In the seventh episode of season 2 titled, eps2.5_h4ndshake.sme, Dom discovers that Angela’s history is dubious. He knows that she has hacked into the F.B.I, but currently cannot pin anything on her. Joanna confesses to her boyfriend that she has filed to divorce her husband Tyrell, while Mr. Robot admits to Elliot that he shot Tyrell during the hack. Angela subconsciously figures out that Elliot and Darlene are Fsociety, because of the masks they are wearing thanks to a movie she watched long ago. Although Elliot fixes Ray’s website, he turns him into the authorities. At the end of the episode, Elliot admits to Krista that he was never with his mother, but that he was in jail the entire time! If you’re wondering how to watch Mr. Robot season 2, episode 7 online, check out the USA network website for more details.

The eighth episode of season 2 titled, eps2.6_succ3ss0r.p12, promises to have high-voltage drama and to be very exciting, especially after the revelation that Elliot was in prison this whole time! Recently, the USA Network revealed that things are about to get pretty intense as the Fsociety starts to break down. Darlene will be faced with some difficult decisions and will end up giving into an old unfulfilled temptation. The Fsociety will release a video, and Elliot will realize the consequences of a power vacuum. Stay tuned and keep watching the show to have all your Elliot theories and Mr. Robot prison questions answered.