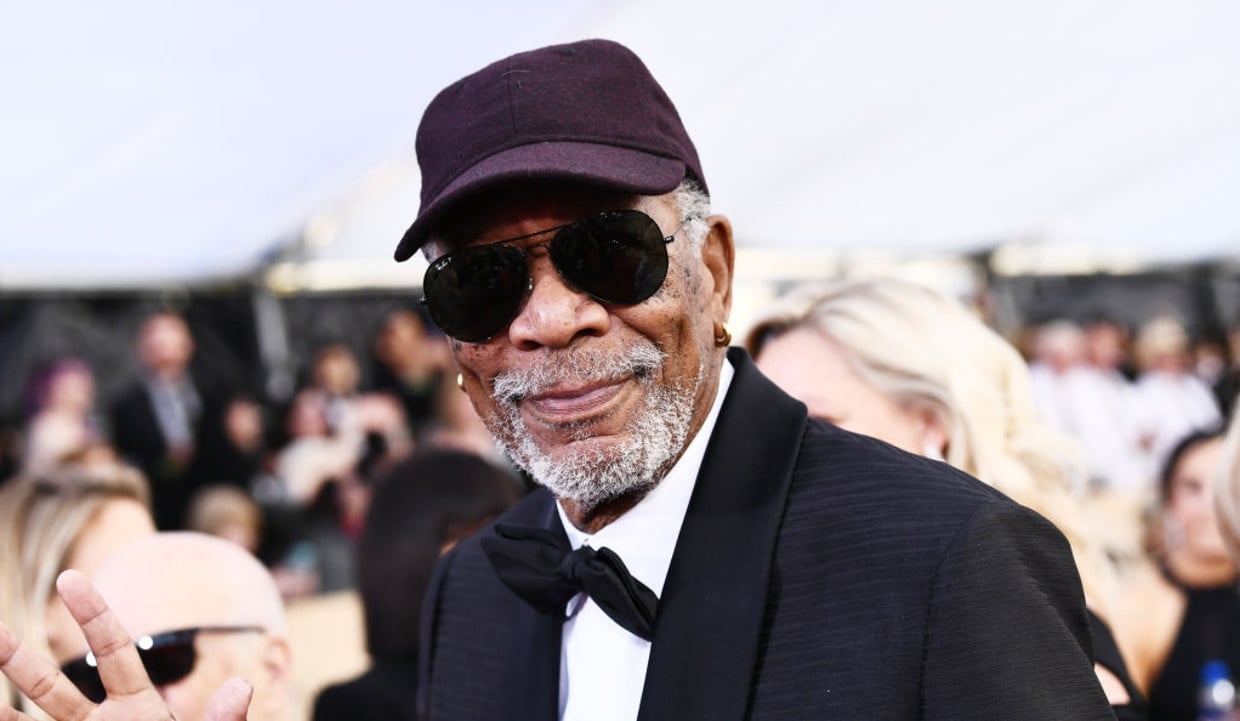 How rich is Morgan Freeman, and how much richer will he get? As one of Hollywood’s legendary actors, Morgan Freeman’s net worth is estimated to be around $150 million, and the humble thespian has earned every penny of it.

The Academy Award-winner is known for how his voice suits any narration of a movie, and his roles in Shawshank Redemption and Million Dollar Baby have showcased trademark characters only Freeman could pull off. He is known for being a method actor who regards a tantalizing script and an uncanny embodiment as the perfect combination to make a good movie. In his decades of acting, Morgan chose certain characteristic roles that helped him showcase another side of himself, be it a street pimp in Street Smart (1987) or the head of contract killers in Wanted (2008).

Recently, Waze, a UK-based navigation app company, teased consumers about a celebrity who will be lending their voice for the app’s American version—if you haven’t already figured it out, stay tuned.

Morgan Freeman was born in Memphis and while growing up, he had to shift homes from Mississippi to Indiana and finally settled in Chicago, Illinois. At the age of nine, he liked performing on stage and used to participate in acting for school plays. Unfortunately, his early passion for acting suffered a setback when Freeman enrolled in the United States Air Force in 1955.

After four years of military service, Freeman moved to Los Angeles and started taking acting and dancing lessons. Most of you probably don’t know that Morgan Freeman worked as a dancer in 1964’s World Fair in New York. He had appeared as an extra in a couple of movies and did Broadway shows, too, but Morgan Freeman got his first big movie break with Marie in 1985. By this time, his acting jobs had started paying out well, and the actor was able to subsist on his own money.

Believe it or not, it was Morgan Freeman’s second movie, Street Smart, that got him a prestigious Oscar nomination for Best Actor in a Supporting Role in 1988. He also starred in the civil war drama Glory in 1989 with fellow African-American actor Denzel Washington, and the latter actually won his first Oscar for the movie. The Oscar charm stayed with almost every movie Morgan Freeman was a part of. Freeman himself received a nomination for his role in Driving Miss Daisy (1989) and was later praised for his striking narrative in Shawshank Redemption (1995), which won an Oscar for its leading actor, Tim Robbins.

Morgan Freeman Net Worth Over the Years

Morgan Freeman’s voice is often regarded as Hollywood’s signature “Voice of God” and the actor has used it well, especially for endorsing brands like Visa Debit along with some old cigarette commercials. The actor reportedly makes around $2 million for endorsements. Freeman recently even lent his voice for presidential hopeful Hilary Clinton’s campaign in February 2016.

Morgan Freeman has also been actively involved in charity work. The 78-year-old Hollywood icon contributed to the formation of the Grenada Relief Fund in 2004 for helping the island recover from the devastation left by Hurricane Ivan. The fund is now known as the PLAN!T NOW organization and helps regions that have been affected by hurricanes, storms, and floods all over America. Freeman has also narrated clips for the One Earth foundation, which raises environmental awareness. In fact, Morgan Freeman has not only given his voice, but has even donated millions of dollars to several other environmental causes.

When Freeman is not busy working for charities or acting in movies, the actor takes a time off at his estate in Charleston, Mississippi and also has a condo in New York.

The New Deal with Waze

For his next project, the actor will be lending his voice to the U.S. version of Google’s Waze navigation app. The GPS-based application will tell you the directions to take and which turns to make, but in Morgan Freeman’s iconic voice. The company’s Facebook page revealed the news earlier this week, adding that the partnership will serve as a promotion for Freeman’s upcoming movie London Has Fallen, in which he plays, Allan Trumbull, the Vice President of the United States. Although we don’t yet know exactly how much Morgan Freeman is making from this deal, there’s no doubt that he’ll be taking home a pretty penny and that the actor’s wealth will continue to rise.