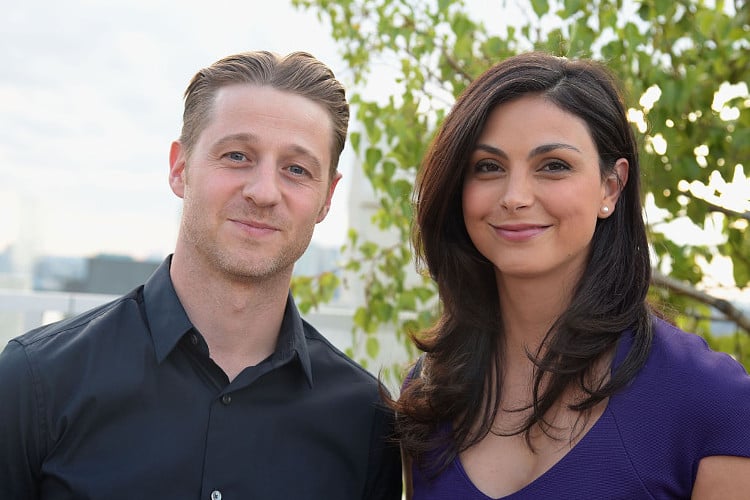 A big congratulations is certainly in order for Morena Baccarin and Ben McKenzie, who recently announced their engagement! The Gotham stars are happily engaged and already have a daughter together.

It looks like 2016 is ending on a good note for actors Morena Baccarin and Ben McKenzie. The happy couple, who have been together for over a year, first met on the set of the hit Fox series in 2014. Their on-screen romance turned into an off-screen one, and the adorable pair welcomed a beautiful baby girl into the world earlier this year! Excited fans of the newly-engaged stars are scouring social media for updates about Morena Baccarin and Ben McKenzie’s daughter, engagement, and impending nuptials. Some are wondering if Morena Baccarin cheated on her first husband, Austin Chick. Keep reading ahead for more juicy gossip about the Gotham stars!

Morena Baccarin Flashed Her Diamond Engagement Ring at a Party

The 37-year-old actress officially announced her engagement to her 38-year-old fiancé by flaunting a large diamond ring at the Gotham Independent Film Awards in New York on Monday night (November 28). The couple made heads turn as Baccarin flashed her diamond ring, while posing for the cameras with McKenzie. The couple is known to be notoriously private about their personal life, and McKenzie has gone on record to state that he “never had a problem being monogamous in a serious relationship. I’ve also never had a problem dating as I see fit when I’m not in a relationship. The guilt of not being monogamous would be massive.”

Ben McKenzie and Morena Baccarin have a Daughter

The engagement comes eight months after the birth of McKenzie and Baccarinn’s daughter, Frances Laiz Setta Schenkkan, in March. Last month, McKenzie revealed that their daughter was named after his mother. “Her name is Frances, after my mother. I love that name. We call her Frankie. She’s seven months old, and the cutest thing in the world,” he said. The new father shared his excitement when he announced that, “[Being a father] is something I’ve wanted for a long time. I’m excited about all of it, poop, diapers and everything!” How adorable!

While this will be Baccarin’s second marriage, it is McKenzie’s first, although a date has not been set for the wedding ceremony. The Deadpool star has a three-year-old son named Julius from her previous marriage to Austin Chick. The couple share joint custody, after being embroiled in a bitter divorce. The Brazilian-born actress’ ex-husband had accused Morena Baccarin of cheating on him, stating that they were not officially separated when she became pregnant with McKenzie’s child. However, Baccarin claimed that she and Chick were discussing separation terms in March 2015, meaning that her daughter and engagement to McKenzie was technically not cheating.

Despite personal drama, Baccarin has nothing but praise for her new fiancé, as she stated, “Ben’s the sweetest… It’s very nice to work with your significant other, especially when you’re pregnant because you know you’ll get some extra TLC and get taken care of.” 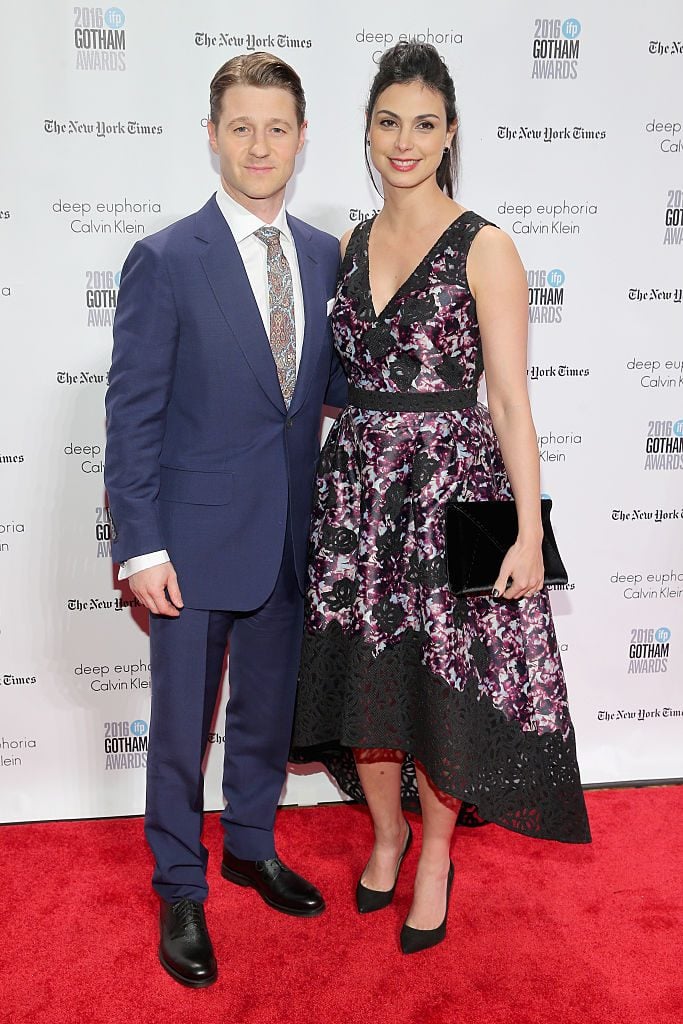