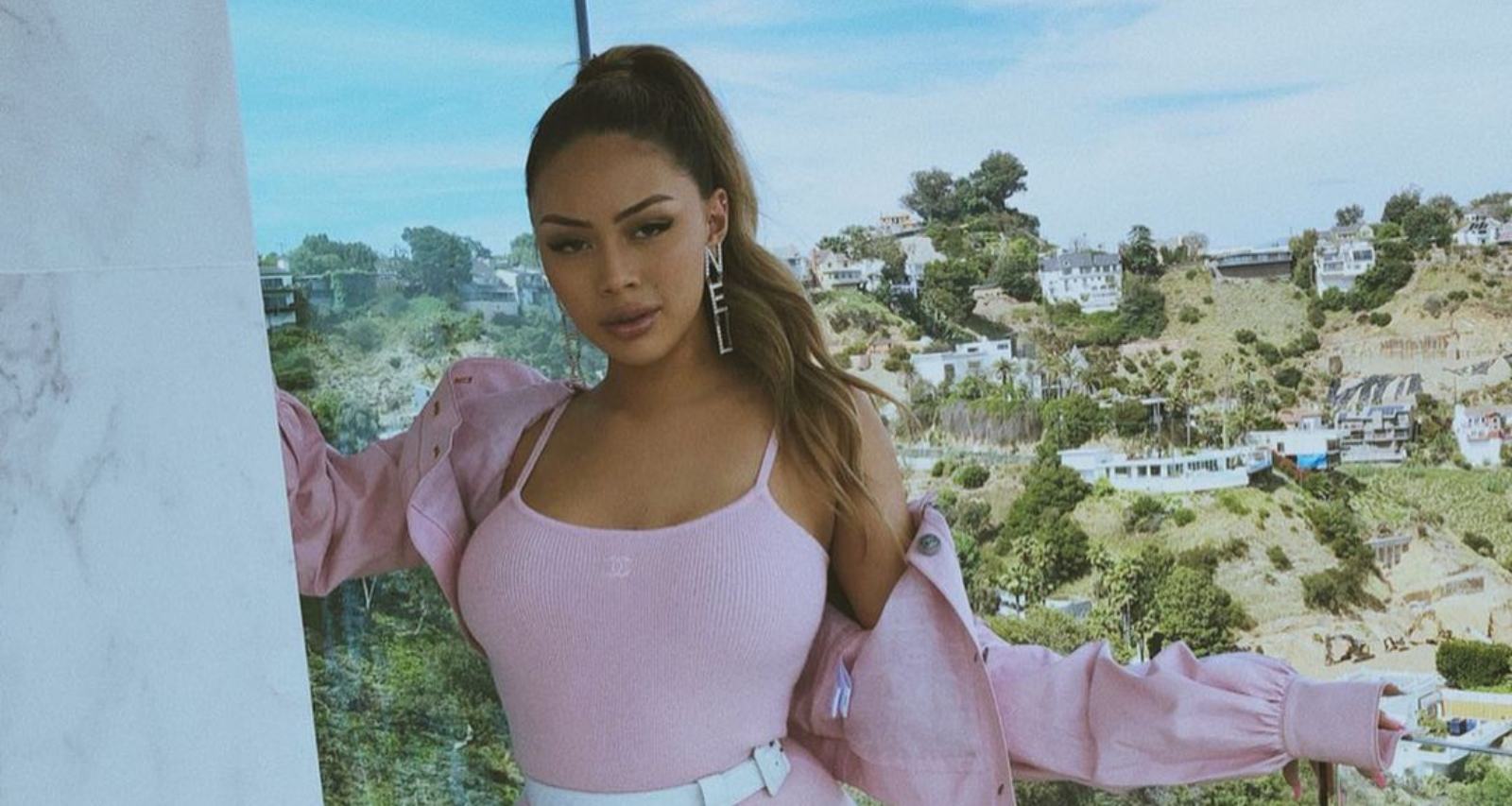 Malik Beasley’s off-season has been more eventful than most players’. The Minnesota Timberwolves’ newest signee was revealed to be Larsa Pippen’s new arm candy. The issue, however, is that Malik Beasley is married to Montana Yao, the mother of his son. Montana Yao is famous for her music and Instagram modelesque pictures. She’s now getting attention and consolation from social media users after her husband was spotted linking arms with another woman. This Montana Yao wiki reveals her response to the latest news.

Montana Helena Klein Yao was born on August 5, 1997 in Newport Beach, California. She is the daughter of Paul and Gina Yao.

Montana’s father Paul Yao was born in Hong Kong and immigrated to the USA in 1965. Paul Yao is a military veteran who served in the U.S. Army during the ‘70s.

Montana inherits Chinese ancestry from her father’s side. Her mother, Gina Klein Yao, is of English, Irish, and German ancestry.

Gina also comes from a family of entrepreneurs. Montana grew up seeing her mother run her brand, JaggerEdge, which makes fashionable iPhone covers.

Yao attended Maranatha High School in Pasadena, initially. She transferred to Malibu High School for her senior year, and graduated in 2015.

The Chinese-American Montana started her life in the spotlight when she was young. A regular in the pageant circuit, she was crowned Miss Malibu Teen USA in 2016. She competed for the title of Miss California Teen USA 2016 and finished in the top 10.

The pageant world paved the way for Montana Yao’s modeling career. She’s found the most success on Instagram, with 106K followers and growing.

Before her association with Malik Beasley, Montana was getting attention for her music. She posted her first rap music video on Instagram in 2016, and became a viral hit.

Montana Yao met NBA pro Malik Beasley in 2018. They are parents to a little boy, Makai Joseph Beasley, who was born on March 26, 2019.

It’s unclear how they met, but the latest reports suggest that Montana Yao and Malik Beasley are married. She refers to herself as a “wife” on her official website. She is also facing charges related to Malik’s September arrest for drug possession and threatening a family with a firearm.

Photos emerged online recently of Beasley with Larsa Pippen, leading Internet users to speculate that they’re a new couple. Their rumored relationship, however, raised eyebrows, because Beasley is reportedly still married to Yao. 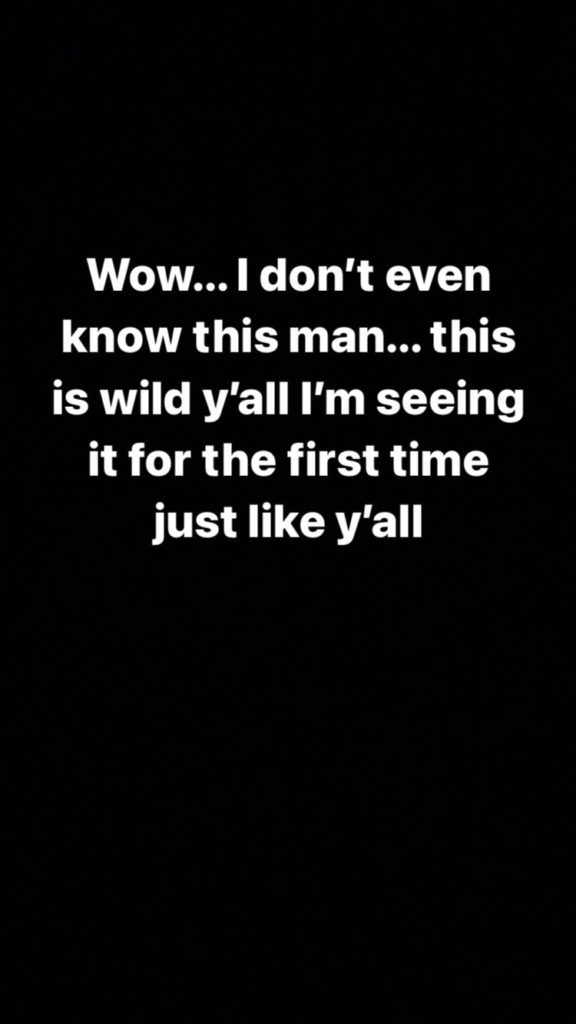 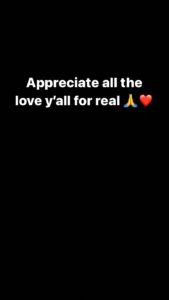 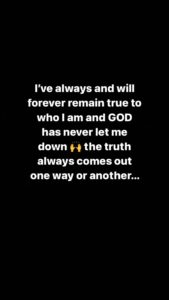 Yao herself was reportedly “blindsided” seeing pictures of her baby daddy with the former Kardashian friend. She took to her Instagram stories to express how she felt about her husband’s infidelity. She also thanked followers for the love and support they have sent her and her son.

Larsa Pippen and Malik Beasley haven’t responded yet. However, many forecast marital problems for the already troubled NBA player.