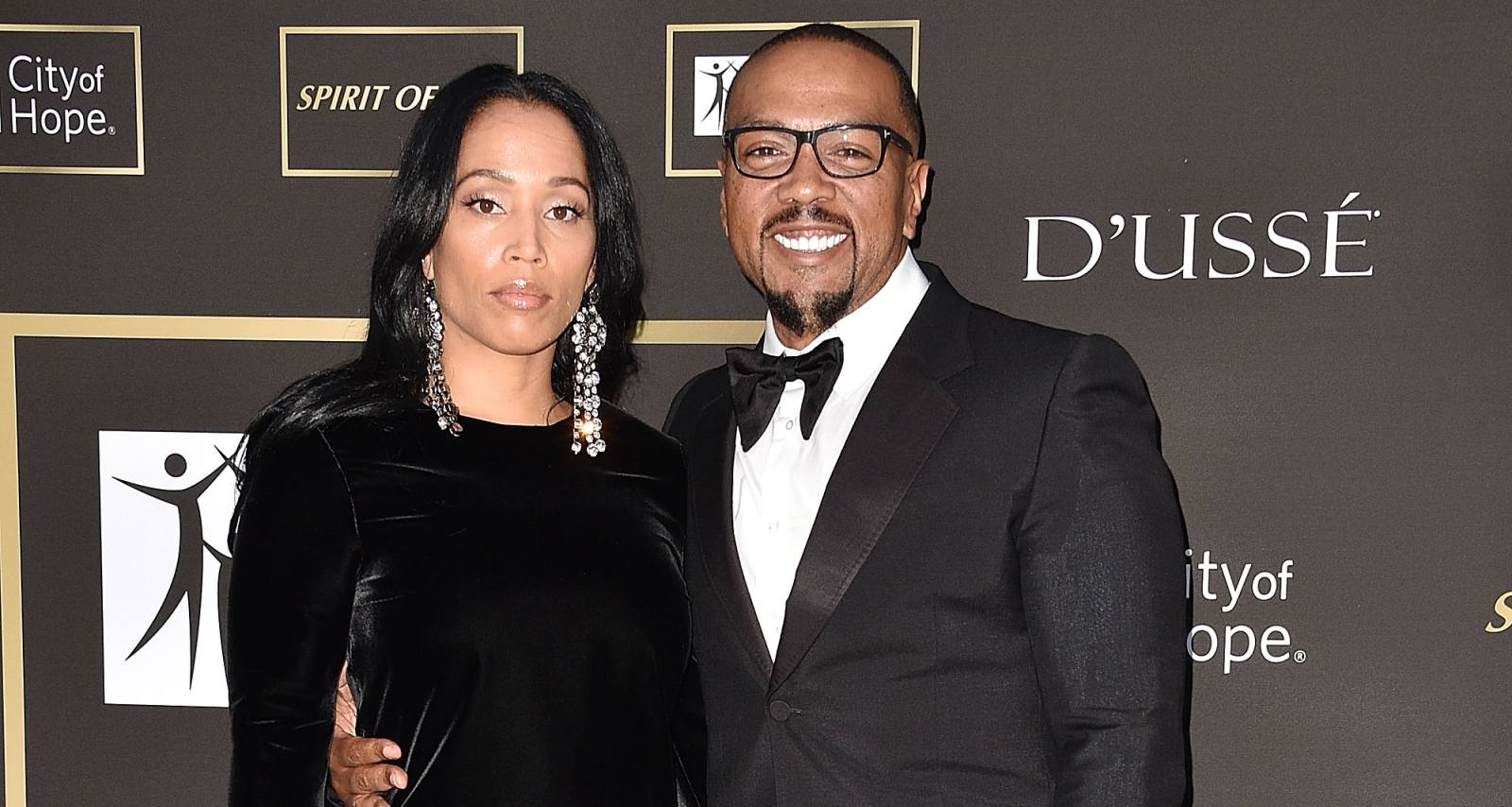 Monique Idlett-Mosley is the new addition to Undercover Billionaire season 2, which premiered on the Discovery Channel on January 6. She is recognizable as Timbaland’s ex-wife, but she is far beyond that. A self-made woman, Monique Idlett (as she’s also known) is very familiar with the hardships she goes through in building a startup on Undercover Billionaire. She earned her fortune as a media tycoon by beating the odds, which makes her a billionaire to root for. We trace how Monique Idlett-Mosley accumulated her net worth through her many ventures.

Monique Idlett-Mosley’s Business and Net Worth

Born Monique Idlett on April 30, 1974, the Georgia native grew up in a family that wasn’t financially stable when her father passed away. She was 22 and fresh out of college when she landed herself a high-paying job as an advertising executive at USA Today. With that job, she was able to take care of her younger siblings and son.

Over the years, she emerged as a female-led entertainment mogul. Some sites estimate Monique Idlett-Mosley’s net worth is $200.0 million. While that may not be far off, there’s no confirmation of her net worth or income.

Idlett-Mosely’s job at USA Today would have required years of experience. But she convinced the VP to hire her, and she was the youngest and first-ever African-American woman to hold a senior executive position at the publication.

She was still working at USA Today when she launched her independent marketing firm. She left the outlet after seven years and focused on her firm that boasted a client list of Kanye West, Verizon, Burrell Communications, and future husband, Timbaland.

After marrying Timothy Mosley aka Timbaland, Idlett-Mosely ran the operations of the hip-hop mogul’s labels. She also led Mosley Brands and the record label Mosley Music Group (MMG) to immense success, along with managing her husband, Nelly Furtado, One Republic, and more.

Since her divorce, Idlett-Mosely has focused on investing in startups. She founded Reign Venture Capital with a college friend, Erica Duignan Minnihan, in 2017. Idlett-Mosely has been its general/managing partner since 2019.

Through Reign Venture, Idlett-Mosely and her partners make early-stage investments in tech startups led by women and minority groups. Idlett-Mosely has invested $1.5 million in Appy Couple, $850,000 in LISNR, and $1.0 million in BuzzTable among other startups.

Idlest-Mosely is also part of the ensemble of the virtual talk show, Chatter, streaming on Fox Soul. The show explores various topics on Black culture and politics. She also lent her entertainment business expertise to Fox’s Empire.

Monique Idlett has two older children from a previous relationship. Frankie Idlett is currently a basketball player in high school and will graduate in 2021.

Demetrius Idlett studied international business at Barry University. He’s been the CEO of fashion literature and art brand D’MXCI since 2015.

Idlett met Timbaland when he hired her firm. Over time, their business relationship turned into romance.

Their daughter, Reign Mosley, was born in 2007. After getting engaged at the baby shower, they tied the knot in 2008.

Idlett played a big role in the business side of Timbaland’s multiple companies. But somehow their business and personal partnership fell apart.

Monique filed for divorce in 2013. She sought alimony, child support for their children, and even legal fees. She reportedly had to borrow money from a friend to pay for the divorce lawyer.

They seemingly tried to make it work and called off the divorce a year later. Their marriage was apparently irreconcilable, as Idlett again filed for divorce in 2015.

The divorce was reportedly finalized after a bitter court battle, but details of the settlement are not known. Reports state that Timbaland pays huge amounts in spousal and child support.