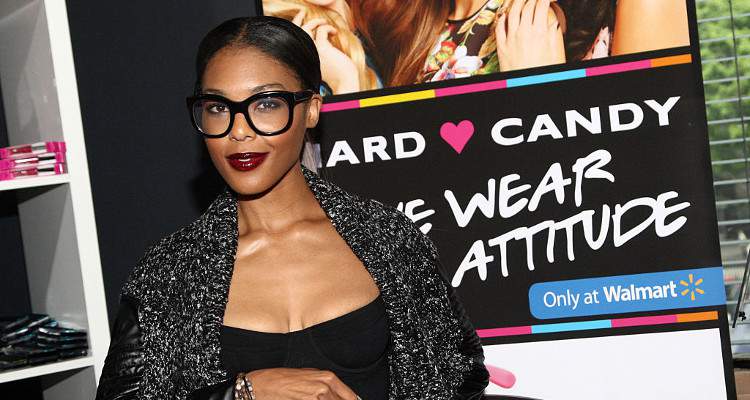 A few weeks ago, the Love & Hip Hop: Hollywood star took to social media to seek help to look for her brother, who had been missing for three weeks. Reportedly, Moniece Slaughter’s brother is mentally ill and was detained twice before. Read on to find out more about her family.

Moniece Slaughter explained the details surrounding her brother’s disappearance saying, “This is my younger brother. He’s been missing now for the past three weeks. He’s mentally ill and we’ve not been able to get him properly treated. Police have told us we cannot file a missing person’s report. They said he keeps getting detained, so he’s not missing.” She added, “He’s been arrested twice now for walking on the freeway. And they released him, they told us he wasn’t suicidal. Now he’s been spotted naked walking around Woodland Hills. He was detained and released today. We’ve already informed the police,  MONTHS ago that he’s mentally ill.” If anyone managed to find him she said, “The goal is to have him safely detained by law enforcement so that the PET team can pick him up and we can have him involuntarily medicated. Do not approach him. Do not attempt to detain him. Do not agitate him. Please inform us first and then law enforcement.” To know more about her family and personal life, read on for Moniece Slaughter’s wiki.

Born on March 4, 1987, in Los Angeles, California, Moniece Slaughter’s age is 30. She is a reality TV star, who is best known for appearance on Love & Hip Hop: Hollywood, and singing the theme song for America’s Next Top Model. She also hosted as well as performed shows in both Los Angeles and Las Vegas. Slaughter wrote songs for Akon and Marques Houston.

Moniece Slaughter’s son, Kamron, is now seven years old. His father is rapper and TV personality, Lil’ Fizz. Kamron was born into a very musical family as Slaughter’s father is former Take 6 member Dave Thomas. The Grammy-winning artist introduced his daughter to the world of music at a young age, letting her hone her craft with the best of the best. Her family is her pillar of support, with Slaughter’s mother, Marla Thomas appearing on Love & Hip Hop: Hollywood. Rich Dollaz,  Moniece Slaughter’s ex-boyfriend, is still in her life as a co-star. The pair briefly dated in 2015.

Moniece Slaughter’s brother was reportedly naked on the streets of Los Angeles, talking about being engaged to Rihanna. On the show, he claimed to have wrote an album for Beyoncé. She and her mother appeared with him on the Dr. Phil Show to persuade him to seek help. On the show, she got into a heated argument with her brother, while Dr. Phil tried to pacify the family. But Slaughter stormed off the set in a rage while yelling at her sibling.