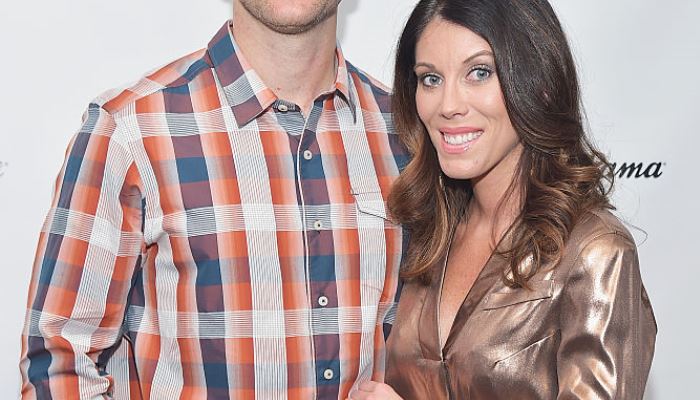 After the New York Giants released Josh Brown Tuesday, people are searching for information on Molly Brown, Josh Brown’s (ex-)wife. The couples’ personal life has gained widespread attention from the media, after the former NFL kicker admitted to abusing his then-wife. Their personal business has come under scrutiny, as reporters try to understand the evidence that was released by authorities to make sense of the ordeal. Although every detail cannot be known, our Molly Brown wiki will shed some light onto the situation.

ESPN obtained documents that included Molly Brown’s comments to police following Josh Brown’s May 2015 arrest on a charge of domestic abuse. According to these documents, Molly Brown called the police on multiple occasions to the Browns’ residences over the years and had a protection order against her husband in 2013. Molly Brown said the order was dropped due to progress the couple made in marriage counseling. She also said her husband sent letters and emails in April 2013 to their friends, confessing that he was abusive to her and lied to make her look bad.

The Giants Released Josh Brown after He Admitted the Charges

The New York Times reported Tuesday that the Giants originally stood behind Josh Brown for months, despite knowing about his 2015 arrest for domestic violence, which became public this summer. However, after the team and the NFL were criticized for their inaction, they cut ties with Brown. After further revelations, the NFL, who originally suspended him for one game, announced it would reopen the investigation. The NFL released a statement October 21, 2016 and said, “Over the course of the 10-month investigation, we also made numerous requests—as late as this spring—to local law enforcement officers for information on the case and previous allegations. They declined those requests for information.”

On October 25, the Giants officially released Brown after documents released last week showed he was abusive. In the police case file, Brown made comments in emails and journal entries admitting he had “physically, emotionally, and verbally” abused Molly Brown. This content was part of a marriage counselling exercise.

Giants co-owner, John Mara said in a written statement on Tuesday, “We hope that Josh will continue to dedicate himself to rehabilitation, and to becoming a better person and father … We have great respect and feel strongly about our support for the good people who work tirelessly and unconditionally to aid the victims of domestic violence and who bring awareness to the issue.” In this same statement released by the Giants, Josh Brown admitted to the charges.

Located in St. Louis, Missouri, Molly Brown is the proud owner of a women’s boutique. Her Twitter page, @EstherSTL, describes the fashion business as a place “where style and luxury unite to create sophisticated wardrobes and wish lists.” The last post was written in March 2014, so little is known as to whether her business is still running or not.

She is Part of a Family of Five

Although few details are known about the Brown family, a photograph posted on Mr. Brown’s Twitter in 2013 shows him with his wife, two boys, and a girl. He captioned the photo: “The bye week starts with a ‘W’. And I get to see my gorgeous family for 5 days… Trick or treat everyone!!!!” [sic] It appears he has three children with his wife of nine years, Molly Brown.

The bye week starts with a 'W'. And I get to see my gorgeous family for 5 days… Trick or treat everyone!!!! pic.twitter.com/vuAkoZwqQH

As terrible this situation must be for the Brown family, the hope is that they will be able to move forward in whatever way is best for their well-being.