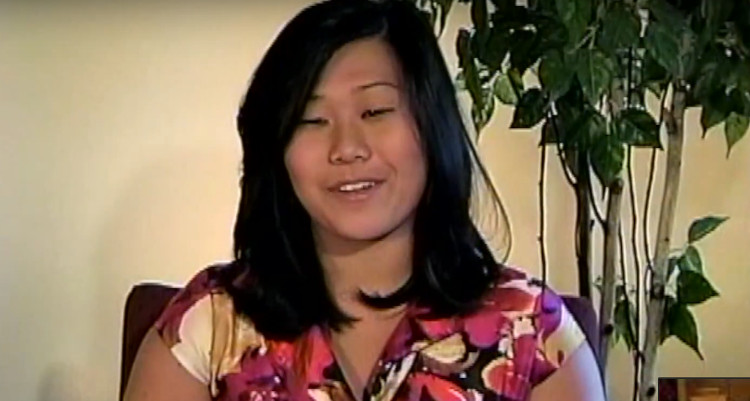 Katie Schreckengast is not only beautiful and intelligent, she is also very conscientious. She was adopted when she was just six months old, and now works with adopted children. Schreckengast won the Miss Pennsylvania 2017 crown and is ready to go up against the beauty pageant winners in each state on Sunday, September 10, 2017, vying for the title of Miss America 2018.

Her secret dream is to share her adoption story on The Ellen DeGeneres Show because she wants to help others going through similar circumstances. Miss Pennsylvania, Katie Schreckengast, is now a Miss America 2018 contestant, and is working hard at building families through the process of adoption. Her defining moment came when she started writing a blog that described her feelings about her own adoption, and people from all over the country started sharing their adoption stories with her. Schreckengast feels that adoption isn’t discussed as much or as often as it should be, and the Miss America platform is the ideal place for her to discuss it in a positive light. With interest in the Miss America 2018 contest rising by the day, we have some details from Katie Schreckengast’s wiki.

She Loves to Play the Saxophone

Katie Schreckengast’s age is 21 and she is from the town of Palmyra, Pennsylvania. She was adopted from South Korea when she was just six months old, and now she considers herself a full-fledged American. She is a senior in college studying broadcast journalism at Pennsylvania State University. Schreckengast wants to get her Bachelor’s in broadcast journalism with a minor in communication. Aside from her career aspirations, she has an interest in music. Her favorite instrument is the alto saxophone, and her father inspired her to take it up. So, when she is not studying or doing philanthropic work, she can be found practicing on her father’s alto saxophone. One of her favorite songs to play is Beyoncé’s “Listen.”

She plays with the Penn State Marching Blue Band, and loves to spend her weekends leading the band out while a crowd of over 100,000 people cheers them on. Schreckengast was crowned Miss Pennsylvania 2017 on June 17, 2017 at the Hillman Center for the Performing Arts in Pittsburgh, Pennsylvania. She will now compete for the Miss America 2018 title on Sunday, September 10, 2017, in Atlantic City, New Jersey. Schreckengast admits that winning Miss Pennsylvania has completely changed her life in ways that she did not anticipate. She now has more responsibilities that come with the crown, and is a role model for young people. She knows she will be closely watched and every little thing she says or does will be dissected. Schreckengast will also have to travel all over the state, and plans to take a year off from college to meet her commitments. However, she is made of sterner stuff and is eager to fulfill her responsibilities and set high standards for other contestants to follow.

There is not much information about Katie Schreckengast’s family or boyfriend, but she was very close to her grandfather who passed away about two months before the Miss Pennsylvania pageant. He was her greatest supporter, and he never once missed a single pageant that she competed in. Just like the other contestants vying for the title of Miss America 2018, Schreckengast must bring her A-game and prove she deserves the crown. After all, competing with 49 other beauty pageant winners is not an easy task! But Schreckengast has the courage and determination to stand up to the others and do her best. You can catch the Miss America 2018 pageant this Sunday, September 10, 2017 at 9:00 p.m. EST.