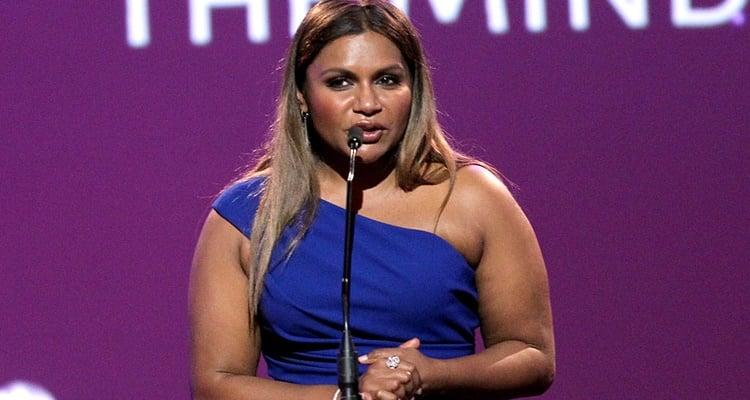 Here are five juicy facts to know about Mindy Kaling, creator and star of the sitcom, The Mindy Project.

Mindy Kaling has quickly become one of the most recognizable faces on American television today. The famous comedienne is best known for her breakout role as Kelly Kapoor on the hit NBC show The Office. She is currently the creator and star of The Mindy Project on Hulu. Here is everything to need to know about Mindy Kaling’s wiki including five interesting facts to know about the 37-year-old star.

The talented actress is known professionally as Mindy Kaling. Her birth name, Vera, refers to the name of an incarnated Hindu goddess. Her parents decided on Mindy as a middle name, as they would watch Mork & Mindy while working in Nigeria, where they met. When she began working in television, shortened her last name, Chokalingam to Kaling.

Kaling attended Buckingham Browne & Nichols, a private school in Cambridge, Massachusetts, before going to Dartmouth College. Kaling graduated university with a bachelor’s degree in playwriting. When she was a 19-year-old sophomore at Dartmouth, Kaling worked as an intern on Late Night with Conan O’Brien. Kaling has publicly acknowledged that she was a terrible intern, and was “less of a ‘make copies’ intern and more of a ‘stalk Conan’ intern.”

#3 She Is of Indian Origin and Is Hindu

Kaling was born on June 24, 1979, to Hindu Indian parents, Avu Chokalingam, who was an architect, and Dr. Swati Chokalingam, who was an obstetrician/gynecologist (OB/GYN). Her parents met while working at the same hospital in Nigeria, and emigrated to the United States the same year Kaling was born. Kaling’s mother was diagnosed with pancreatic cancer, and passed away in 2012. She has an older brother, Vijay Jojo Chokalingam, who is the author of the book Almost Black: The True Story of How I Got into Medical School by Pretending to Be Black. Kaling has allegedly been estranged from her brother for years. She currently lives in West Hollywood, California. 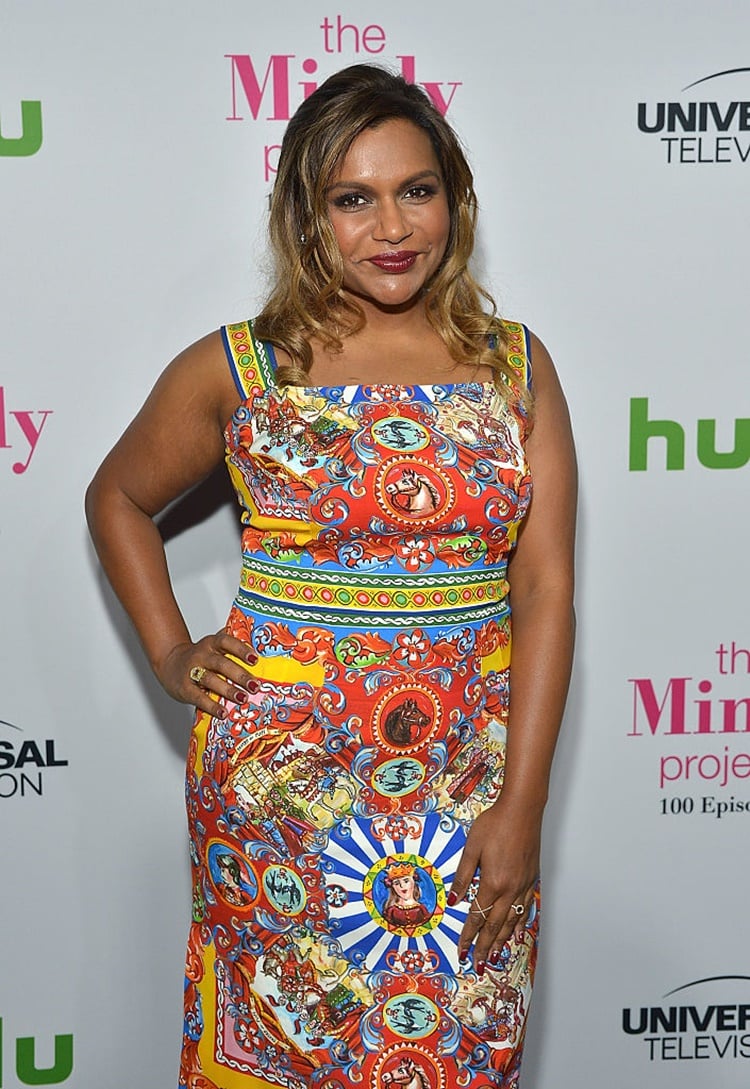 #4 She is Close Friends with Ex-Boyfriend B.J. Novak

Mindy Kaling and B.J. Novak portrayed one of the cutest on-again, off-again couples in comedy, Kelly Kapoor and Ryan Howard. The two met on the set of The Office, where both were writers. They mirrored the nature of their character’s relationship in their personal lives. Though they are not currently together, the two still remain great friends. After The Office ended in 2013, Novak served as a consulting producer for the premiere season of The Mindy Project, and appeared on the show four times. While Novak ended his formal producing role after the first season, his brother, Jesse Novak, became the music composer of the show. 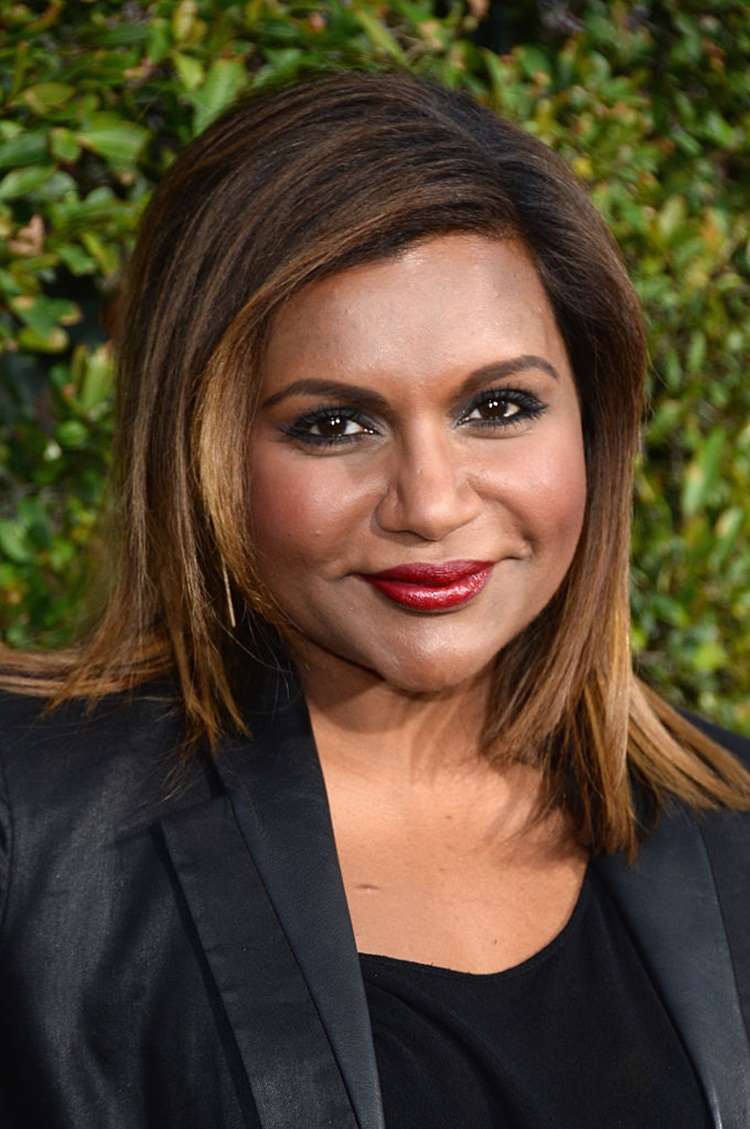 Kaling is a huge fan of the Pulitzer Prize winning Indian-American author Jhumpa Lahiri, and named her character in The Mindy Project after her. Kaling stated in an interview that while growing up as the daughter of immigrants in the United States, she never saw a family like hers on television—a fact which allowed her to develop a dual sense of perspective while writing for television.