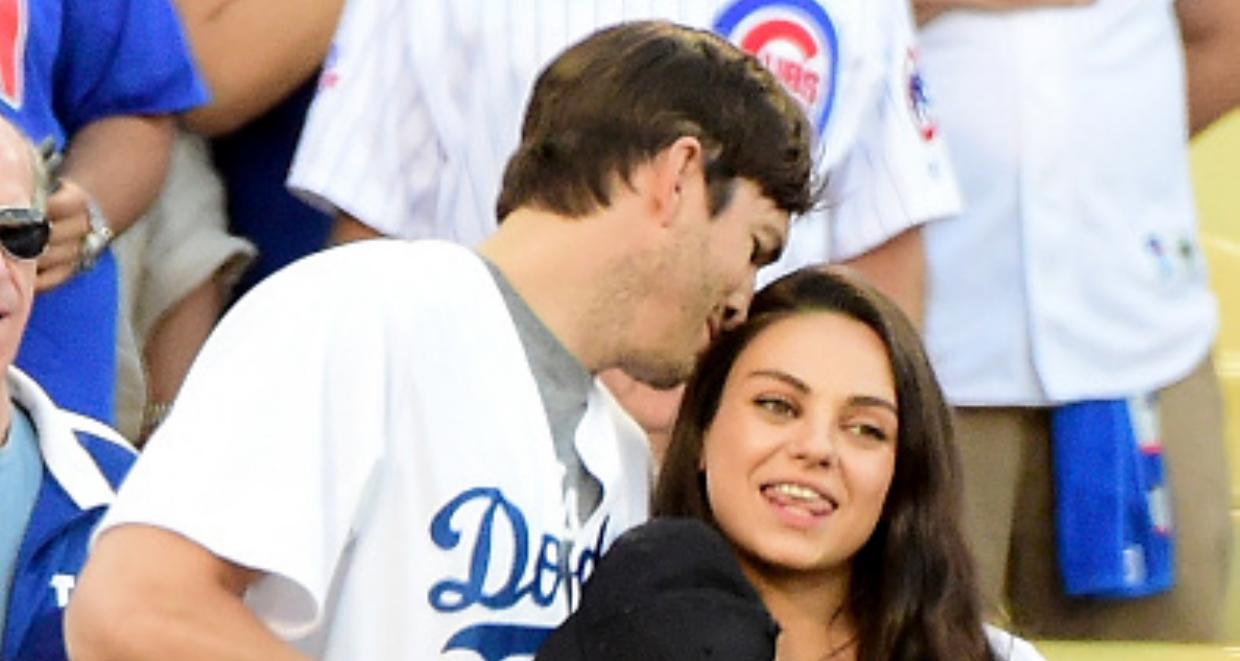 Seeing Ashton Kutcher and Mila Kunis walk through the park with their 18-month-old daughter Wyatt was a reminder of why they are one of Hollywood’s favorite couples. The two didn’t seem to have a care in the world other than showering Wyatt with attention, and they appeared to be genuinely happy.

Listening to Ashton’s comments on his recent appearance on Ellen, both he and Mila are very much in love with each other, as well as with baby Wyatt. While on Ellen, Ashton also discussed parenthood and joked about how he spent his first year just trying to keep his daughter alive.

As the couple continues to pierce the hearts of media, here are five more reasons we love seeing Ashton and Mila together.

Mila and Ashton pulled off a Hollywood miracle by getting married in secret on July 4th, 2015. The paparazzi-free wedding was just one more example of that fact that these two really do value the relationship they share with each other over any kind of showiness.

Baby Wyatt is Just Too Adorable

How can you not fall absolutely in love with Wyatt? She’s looks like the perfect split between Mila and Ashton. Ashton also revealed that she’s quite the little dancer, whipping and nae nae-ing with her mother around the house. Too cute!

They Still Have Careers

Mila just finished shooting an upcoming movie with Christina Applegate and Jada Pinkett Smith called Bad Moms. In addition to taking on light-hearted roles in films like Ted or Friends with Benefits, she’s also done several challenging movies such as Black Swan. Ashton Kutcher had the privilege of playing entrepreneur and Apple icon Steve Jobs in the big-screen biopic Jobs, in addition to his TV role as billionaire Internet tycoon and investor Walden Schmidt on Two and a Half Men.

Crazy to think that it’s been nearly 20 years since the two met as part of the cast for That ‘70s Show. Though Mila admits to having had a crush on Ashton, even saying Ashton was her first kiss, the two wouldn’t officially become a couple till 2012. A hush-hush wedding and a one-and-a-half-year-old baby later, the two are still connected.

Could They Be Better Looking?

This is Hollywood we’re talking about here, so looks definitely matter. And as far as these two are concerned, they both score high in the beauty department. Mila Kunis has been on nearly every list of the sexiest women, and Ashton Kutcher has grown to have his own charm.

Most agree that we only wish this couple stays in love and stays together. They’re a drama-free pair that has struck a work/life balance that is envious. Here’s to a lifetime of happiness for one of the best couples gracing L.A. right now!