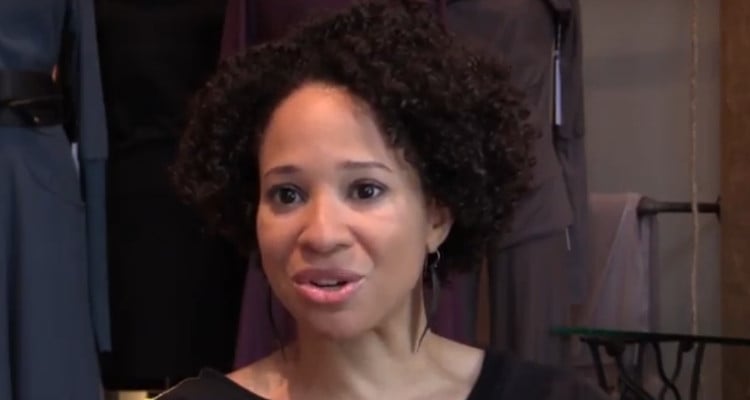 Kiya Winston has had a passion for designing and making clothes since she was four, and has made a career out of it, even though she was a pre-med in college. Her dream of being financially independent has come true, as she now has her own fashion label. Juggling her career with her responsibilities as a wife and mother of three, Winston is a shining example for many women.

Ever since Mike Tomlin became head coach of the Pittsburgh Steelers, there has been immense curiosity about his personal life. People want to know more about Mike Tomlin’s wife, Kiya Winston. She and Tomlin have been together since they were students at the College of William & Mary. Winston has been a pillar of strength for Tomlin as he has advanced in his career. They got married in 1996, just two weeks after Winston’s graduation. Today, she is the face of a prestigious and modern fashion line that is the culmination of her childhood dream. Here are a few details from Kiya Winston’s wiki.

A Passion for Making Clothes

Winston is a native of Morristown, New Jersey and a former competitive gymnast. Kiya Winston’s age is not known, but she has been making clothes since the age of four. She loved clothes, even when she was too small to carry off the latest fashions. She asked for a sewing machine for Christmas, and began using it since she was 11. Winston spent her entire childhood designing, sewing, and making clothes, including outfits for babies and prom dresses for herself and friends. However, when it came time to go to college, she decided to pursue something else entirely. She was a pre-med student and gymnast, while Tomlin was a wide receiver for the school’s football team.

Winston did not let go of her passion, and brought her sewing machine to school with her. She made clothes for her gymnastic teammates, and continued to sew as much as she could. Winston remembered, “My college coach, she was pregnant one year, and I made all her maternity clothes.” Tomlin studied pre-law at the time, but after his part-time coaching became his full time career, it inspired Winston. She realized that a career in the medical field would make for a very tough married life, so she enrolled in the College of Design, Art, and Architectural Planning at the University of Cincinnati.

After gaining some work experience, Winston started her own company, Uptown Sweats, which was built around a sweatshirt dress that had a classy yet comfortable look, designed for mothers who want to look good in their busy, active, lives. She presented her first collection of versatile, machine washable, and U.S. made dresses in 2014. While working hard and seeing success in her career, Winston still makes time for her family. She is the mother of two sons, and a daughter. Mike Tomlin and Kiya Winston kids are named Michael Dean, Mason, and Harlyn Quinn. She lives with her family in the Squirrel Hill neighborhood of Pittsburgh, and regularly attends the Christian and Missionary Alliance Church.

Kiya Winston’s parents divorced when she was young, and she grew up watching her mother work to support her kids, so she knew that she wanted to always be financially independent. The best part is that Winston achieved her goal as evident by her posts on social media. Kiya Winston’s Instagram account has pictures of her work, models dressed in her creations, her other products, and her family. It is obvious that she is passionate about her work and family, and with a caring and supportive husband like Tomlin, she is destined for greater success.