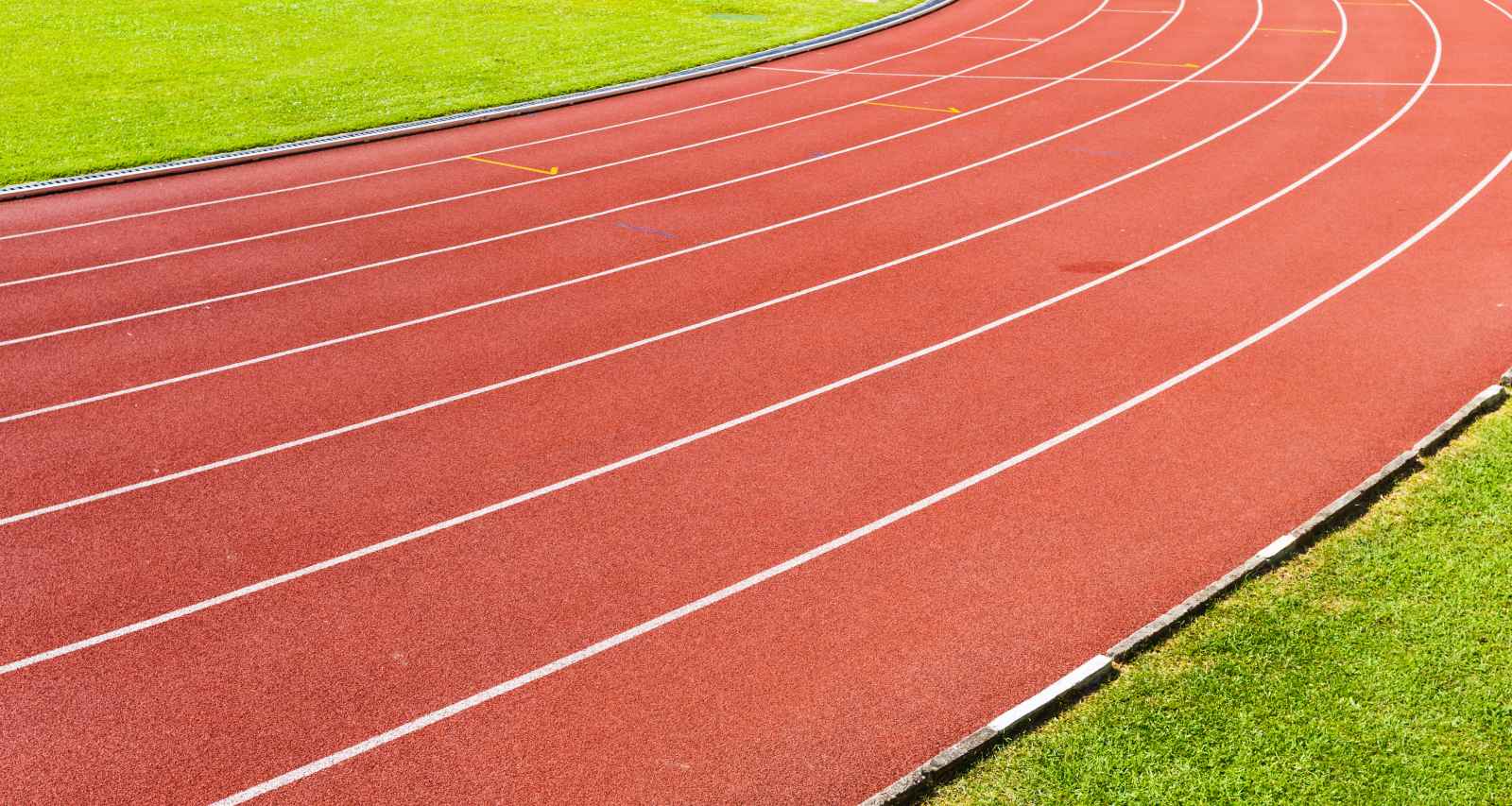 After much controversy and protests, Mike Polisky has resigned from the position of Northwestern University’s athletic director 10 days after he stepped into the position. Polisky has been accused of ignoring students’ complaints about sexual harassment and racist discrimination. Polisky’s exit comes after a lauded career in Wildcats athletics. But his appointment to lead the athletics department was met with outrage. Many people hearing of him in light of his controversy ask who Mike Polisky is, especially since his official bio has been scrubbed from Northwestern’s website. So, we reveal more on him in this Mike Polisky wiki.

Michael “Mike” Polisky was born on March 24, 1969, and hails from Illinois. His family is based in Vernon Hills.

They are survived by their children, Jeffrey, Mike, and Jennifer, and their respective spouses and children.

Mike Polisky graduated from the University of Iowa in 1991 with a degree in journalism. His initial career included stints at Public Communications Inc., Jim Beam Brands, and an Internet startup, Liquor.com.

The startup went under in 2000, and Polisky got a general manager position for the Chicago Rush arena football team. He was recently the deputy director of athletics for external affairs at Northwestern University. After Jim Phillips’ 13-year-long tenure as athletic director at Northwestern came to an end, he was succeeded by Mike Polisky.

While he was with the Northwestern athletic department, Polisky oversaw the Wildcats branding and strategy, marketing, ticket sales, fan experience, corporate sponsorships, public relations, and community outreach. He also oversaw media relations and broadcast operations, including Northwestern’s longtime partnership with WGN Radio AM-720.

Polisky held the job of Northwestern’s athletic director for a mere 10 days before resigning this month. His appointment earned heated reactions, with many students marching through campus in protest.

The protests stem from a Northwestern cheerleader’s accusation that Polisky and three other administrators allegedly ignored her complaints of sexual harassment. The four are named in a federal lawsuit.

Other cheerleaders also claimed they faced racial discrimination during their time with the squad, then under the direction of Polisky.

“My love and respect for Northwestern and for our student-athletes, coaches and staff are greater than my own desire to lead the department. I do not want to be a distraction to our incredible men and women as is pursues the collective goal of helping our student-athletes become the best they can be,” Polisky said in a statement about his resignation. “While my family and I are disappointed, I move forward knowing this is the right decision.”

Mike Polisky is married to Elizabeth “Liz” Polisky (nee O’Brien). Liz Polisky’s late father, Kevin O’Brien, is reportedly the namesake of the school’s O’Brien Plaza. According to one news outlet, Mike’s father-in-law and his alleged connection to Northwestern mega-donor, Pat Ryan, was also a controversial matter before he quit his position.

Mike and Liz Polisky are parents to three children—Mia, Anna, and Sam. According to his Facebook profile, Sam studied at the University of Kentucky. Meanwhile, Anna is a psychology student at The University of Illinois Urbana-Champaign, per her LinkedIn.

Mia Polisky studied hospitality management at the University of Missouri. Mia is a talented makeup artist with a social media presence who also freelances. She is also an event planner, and was occasionally contracted by Northwestern.