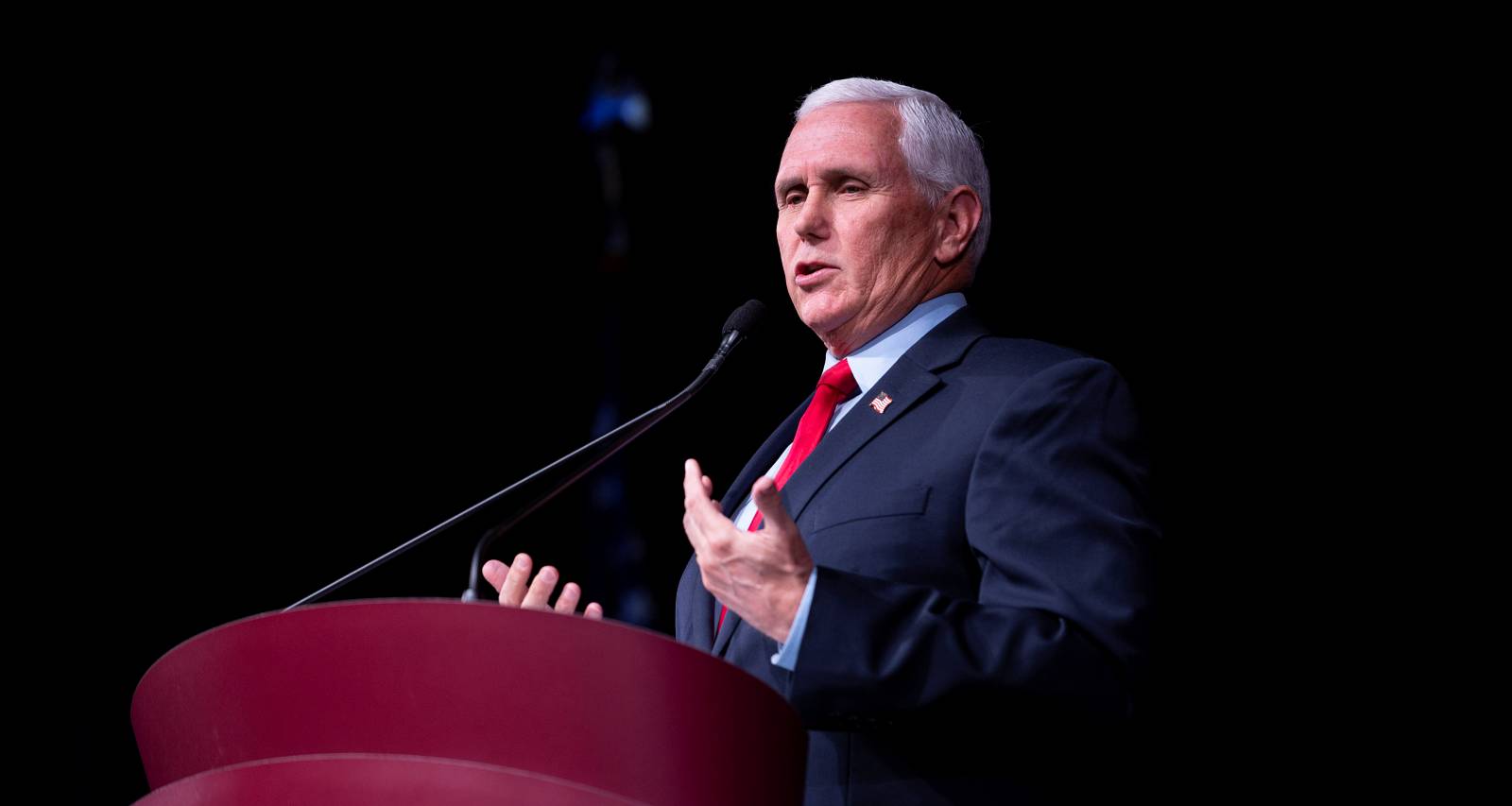 Michael Richard Pence was born on June 7, 1959, in Columbus, Indiana. In the year 1977, he graduated from Columbus North High School. He comes from a background in Law and talk radio. He started his political career in 2001 and in 2012, he became the governor of Indiana. Keep reading if you want to learn more about the Mike Pence family, Mike Pence family photos, and Mike Pence daughters.

She is the first lady of Indiana and she was born in Broad Ripple Village, Indianapolis. She enrolled herself in Butler University, where she minored in arts to become a teacher. She has taught in several schools such as John Strange Elementary, Acton Elementary, Fall Creek Elementary and the Orchard School. She met her husband Mike Pence when she was playing guitar during Mass at St. Thomas Aquinas Church. Mike proposed to her in 1984, and one year after their proposal, the duo got married. Karen is also an expert in watercolor painting; her specialty is painting portraits of houses.

Merry Christmas from our family to yours!

Mike Pence’s oldest child is Michael Pence, who attended Purdue university in Indiana and took courses to become a pilot. After graduating from Purdue, Pence joined the Marines and in 2015 he became a second lieutenant. Governor Mike Pence and Karen Pence even attended a ceremony in Quantico at the time, during which their son was officially commissioned. Mike said, “Karen and I are just very proud of our son and what he’s accomplished,” He Further added, “So with lots of Kleenex nearby, I will be on the East Coast welcoming Second Lieutenant Michael J. Pence into the service of this country.”

Mike and Karen’s older daughter Charlotte is a filmmaker. She enrolled herself in DePaul University to attend courses in Digital Cinema and English. She graduated in 2016 and while she was in school, she made many documentaries. Charlotte Pence is also an amazing writer; she has submitted several articles on different websites like Thought Catalog. “I’m okay with the fact that we can all agree to disagree – that we can all admit that there seems to be something unexplainable at work,” she writes. “…However, what I cannot accept is the warped reality in which we all seem to be newly accustomed to living. We seem all too comfortable with making the grand assumption that ‘nobody believes in God, so let’s all just not talk about it.’”

The youngest daughter of Mike is Audrey Pence. A self-declared socially liberal girl. She is also an international journalist, who is studying Arabic and actively participates in her father’s campaign.