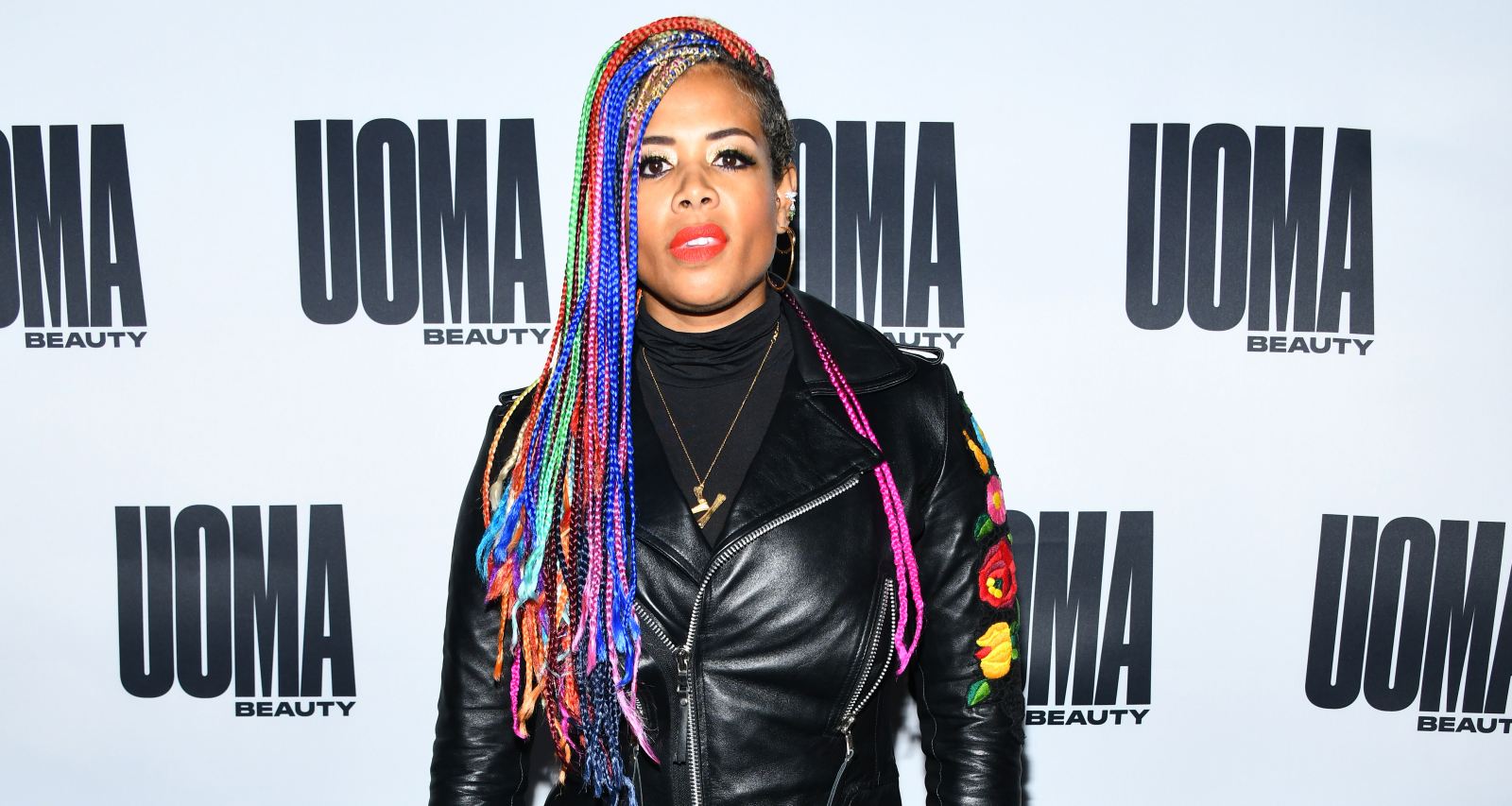 As Kelis celebrates the launch of a travel web series, Sample The World, and her upcoming new single, “Midnight Snacks,” the R&B songstress’ fans are discovering she’s had a tumultuous year. Kelis’ husband, Mike Mora, recently revealed that he has been battling stage 4 stomach cancer for a year. Since he broke the news, Kelis’ fans have been sending love and support to the couple and their family. Some are unaware of who Mike Mora is, as the two have kept their relationship and home life low-key. So we’ve compiled all there is to know about Kelis’ husband in Mike Mora’s wiki.

Mike Mora was born on June 19, 1984, and hails from Florida. He is currently based in California.

In a series of heartfelt Instagram posts, Mora revealed that he is battling stomach cancer. He shared that he was diagnosed last year and is currently being treated for it.

Mora recalled that he felt something was physically amiss with him when he and Kelis, with their kids, were moving to their farm in southeast Los Angeles. He mentions experiencing pain in his stomach and back that he and others couldn’t figure out the reason behind.

Around that time, Kelis had given birth to their daughter, and he sought medical attention thinking he had an ulcer. In the thick of the pandemic last year, Mora had been alone in the hospital.

After rounds of tests and exams with multiple specialists, he was diagnosed with gastric adenocarcinoma—stomach cancer stage 4. “The cancer was spreading to my lymph nodes in my back,” he wrote. “They could no longer help me there. So I was discharged the following morning.”

Noting that he was transferred to the oncology unit of UCLA Santa Monica on September 28, 2020, Mora displayed optimism and encouragement for those going through similar experiences. He went public with his diagnosis exactly a year after that day.

“I am posting this, after so much thought. not because I want people to feel bad or sorry for me and my family. I am posting this because life is full of the most unexpected situations,” he noted in the post. “I never thought this could happen to me. At just 36, with 3 kiddos, and a wife that loves me. I want to be able to help those that might experience something, maybe, hopefully. By showing that it’s possible to make it through.”

Mora added, “I was told people with my disease, in this phase, didn’t make it past 18 months. It’s been exactly 12.”

Kelis hasn’t spoken publicly about her husband’s health. However, she is tagged in all his recent posts.

Kelis keeps her relationship with Mora on the downlow. The couple has been married since 2014, but very little is known about their wedding.

They welcomed their first child together (Kelis’ second), a son named Shepherd, in 2015. Their daughter, Galilee, was born in September 2020.

Mike Mora graduated from Coral Gables High School in 2002 with a diploma in music. He was initially based in Atlanta, Georgia, where he was an assistant to songwriter Dallas Austin and also worked as a studio manager and recording engineer.

He moved to Los Angeles in 2009, where he worked as an assistant and fabric manager for designer Jerome Dahan until 2012. Soon after, he reportedly got into the real estate business and was a licensed realtor through 2016.

Mora began his professional photography business in 2016. He also assisted and is credited for working with Brian Bowen Smith.