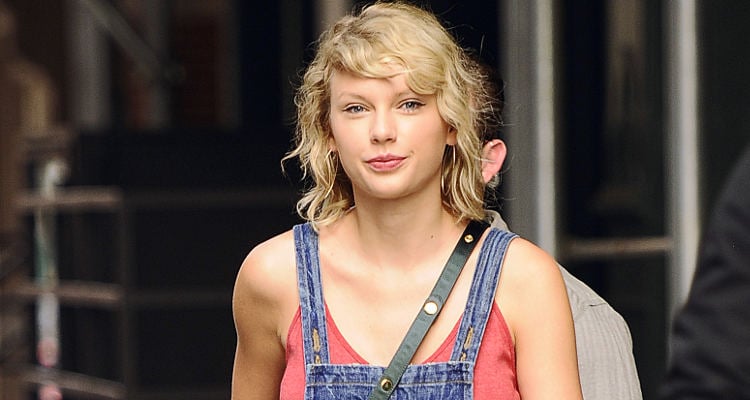 Taylor Swift might be taking a break from her music, but that doesn’t mean she’s out of the news. The singer’s personal life has been splashed across social media websites and newspaper headlines for several months now. Be it her much-publicized relationship with actor Tom Hiddleston, or bitter feud with ex-boyfriend DJ Calvin Harris, there’s never a dull moment in the songstress’ life. In recent news, Swift was partying with multi-millionaire oil heir, Mike Hess at his 30th birthday party. So, who is Mike Hess and what do we know about this potential Swift squad member?

For devoted Swifties wondering who the popstar’s new BFF is, we’ll give you all the information you need on Mike Hess wiki and Mike Hess’ photos. 30-year-old Micheal “Mike” Hess is the heir to the Hess Corporation, a Fortune 100 integrated oil company. Headquartered in New York, the company produces crude oil and natural gas. A Harvard Business School and Harvard University alum, Mike is a legacy graduate and is the son of oil magnate John Hess, whose net worth is estimated to be north of $600 million. John Hess is the chairman and CEO of the Hess Corporation, which was founded in 1919 by Mike’s grandfather, Leon Hess.

Mike Hess is well-known for his lavish lifestyle, especially judging from the photos he posts of his many trips to exotic locales, drinking and partying with beautiful women on yachts. Now, it looks like he can officially add a new designation to his extensive resume— Taylor Swift squad member. The heir celebrated his 30th birthday over the weekend, and the who’s who of high society made an appearance at his Hamptons house on Saturday (August 6).

The 26-year-old pop princess (recently crowned the world’s highest paid celebrity) took the center stage with rapper Nelly, to perform his hit track “Dilemma.” The song aptly describes her fans’ state of mind because she was allegedly spotted dancing and kissing Mike Hess by fellow partygoers. In a Snapchat video posted by a friend, the “Blank Space” singer is seen kissing Hess on the cheek and dancing closely with him. Her beau Hiddleston is nowhere in sight, as Hess’ arm is seen wrapped around her waist. What’s cooking between the two?

Well, we’re just as surprised as you are at this new development. Their connection is apparently through Karlie Kloss, who is Taylor’s best friend. Her boyfriend Josh Kushner, is friends with Mike Hess. According to sources, Swift and Hess didn’t hang out too much either, except for all the dancing. Ah, it all makes sense now. We wonder what Tom Hiddleston has to say about all this!

Taylor and Nelly at a party in the Hamptons tonight jammin’ to ‘Dilemma’ pic.twitter.com/I50hXo2QXM

Looks like Nelly pulled Taylor up on stage for an impromptu jam to his song Dilemma! pic.twitter.com/YkuOV3MwjM