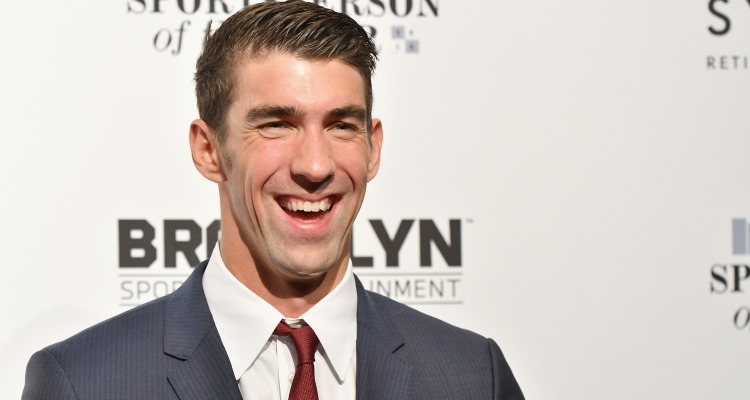 As it turns out, Michael Phelps’ medal count is 28, overall, and 23 of those medals are gold! He’s the most decorated Olympian of all time and he’s ready to retire. Many may have forgotten, but Michael’s last Olympics was in Rio, this past summer, allowing the swimmer to end his career on a high note.

Wearing His Gold Medals and the Cover of Sports Illustrated

Michael has it all right now: he’s newly married to wife Nicole, and has a healthy son named Boomer. Not only that, he’s been featured on the cover of Sports Illustrated, wearing nothing but his gold medals and a speedo! We can only imagine how soar his neck must have been after that photoshoot! 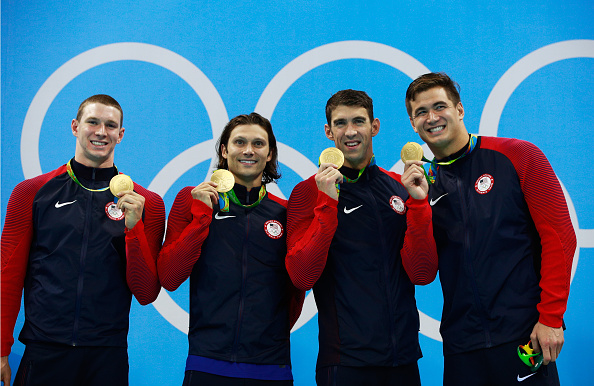 Since 2008, Michael has been more decorated than a Christmas tree, and now his neck is more decorated than Mariah Carey’s! Who knew you could fit so much gold on someone’s shoulders? Michael earned all of his medals during the Olympics in Athens (2004), Beijing (2008), London (2012), and Rio (2016). Now, it’s time for the Olympian to retire and leave behind a legacy of success. He’s certainly done America proud at every Olympic event he’s participated in, but now it’s time for him to hang up his speedo.

Michael Posed with His Wife and Son for Sports Illustrated

Michael may have all the medals in the world right now, but nothing means more to him than his family. Michael got married in private to his long-time girlfriend, Nicole. 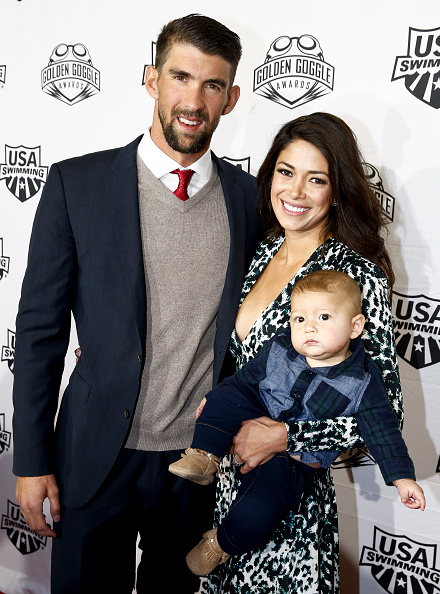 “Simple reason,” Michael told Sports Illustrated of the decision. “Boomer’s last name was Phelps and Nicole’s was Johnson, and that was going to make overseas travel more difficult. We were getting married anyway, so we just did it.”

It may not be a romantic answer, but it worked out for the couple in the end! And let’s be honest—we all know how stressful traveling can be! The newlyweds celebrated another ceremony in Mexico, in October.

Congratulations on all your success, Michael!