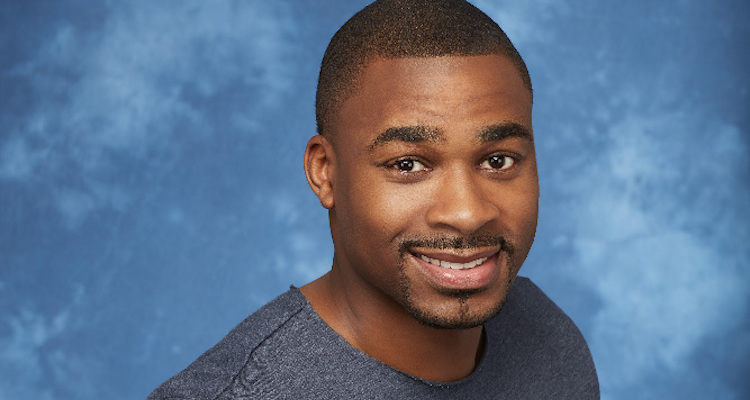 Still in a Monday slump? We don’t think that will last long, because The Bachelorette 2017 is back tonight with a brand new episode! This season’s profiles came out later than usual and fans are still trying to learn a little more about their favourite contestants. One of the lucky guys is Michael Black, The Bachelorette cast member that could win Rachel Lindsay’s heart. If you want to learn more about him, then take a closer look with our Michael Black wiki.

According to his ABC profile, Michael Black’s job is a former professional basketball player and he’s 26 years old. Now we know what you’re thinking: “Former” means he’s broke! But not always —so let’s give him a chance before we send him off to Bachelor in Paradise! In a sneak peek of episode two, Lindsay revealed that she has a weakness for athletes, and the guys got the chance to show off their physical talents. Some were successful; others couldn’t score if they had a ladder in front of the net! Black played point guard for the Great Danes at the University of Albany, and he went on to have a brief international career in the Bulgarian and British basketball leagues. Back in college, he went by Mike Black and he’s from Chicago, Illinois. He also went to Oak Park Fenwick High School.

There’s no information on the 6’0” former basketball player, which means fans may not get any information on Michael Black’s parents or Michael Black’s siblings until the hometown dates —if he gets that far! We do know that he has a tattoo on his right arm of a scripture that says, “Let us love not in word or speech but in truth and action.” He’s also on the Paleo diet.

His Favorite TV Show and Actor

What does Michael Black like to watch? While we’re not sure if he’s a fan of Game of Thrones, we do know that his favorite TV show is the hit ‘90s sitcom, Martin! Major points for being a Martin Lawrence fan, and we know Lindsay loves to laugh out loud. Maybe they can watch reruns together? Something tells us that Black might have the whole DVD set back at his place. And as for his favorite actor? It’s Academy Award winner, Denzel Washington. That’s another point, because who didn’t love to hate his role in Fences?

Who Would He Have Lunch With?

If there’s one person who is his first choice for a lunch date, it’s former President Barack Obama. Why? According to Black, it’s “because I want to hear what obstacles, hardship and challenges he had to face to attain the highest position in America.” Good answer! We would love to know what else they would talk about.

If you’re looking for Michael Black’s hot pics or videos of his workout routine, then you are out of luck. Surprisingly, he is one of the very few Millennials and contestants who do not have a social media account, including Instagram! That may cost him a point, but let’s hope Lindsay doesn’t mind. Looks like you will have to watch The Bachelorette to find out more!

Who will Lindsay choose to put a ring on it? Find out on The Bachelorette at 8:00 p.m. EST on ABC! 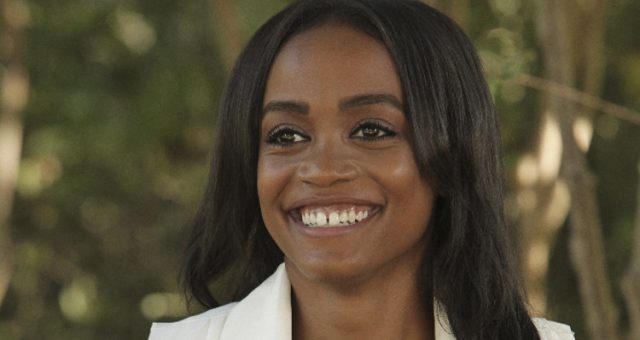 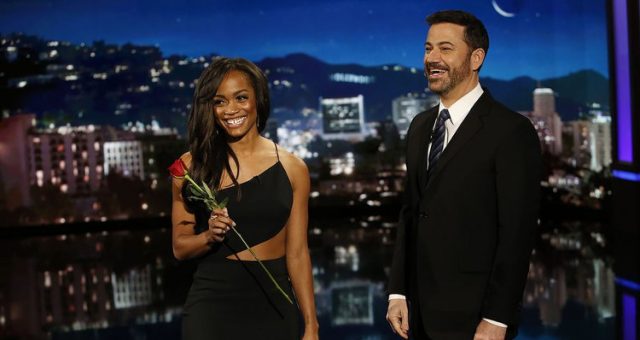