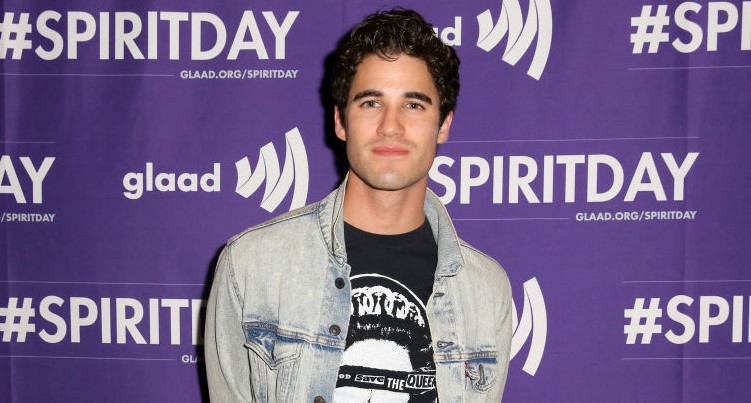 Are Darren Criss and Mia Swier dating? It’s old news but the young Hollywood couple are still going strong. In fact, the couple recently announced their engagement. However, fans of the Glee alum have been looking into his dating life lately and want to know more about the lady in his life. Keep reading our Mia Swier wiki, if you want to learn more about Darren Criss’ fiancée.

Who Is Mia Swier?

Mia Swier’s age is 32 and she is a writer and producer, based in Los Angeles. She graduated from New York University with a degree in communications and media studies, with a minor in television production. She also studied at the New York Film Academy, interned for Saturday Night Live, and wrote for Fox and Showtime. She is currently the founder and director of Von Glitz Productions, which started in October 2012, in Los Angeles.

Darren Criss and Mia Swier are recently engaged and have been together for over seven years now. During his famous “nude selfie” on Instagram, Criss, 31, revealed at the time that he asked his then-girlfriend if he should do it, along with a few others.

“It actually took many many days to figure out if I was going to do it or not,” Criss told Us Weekly at the iHeartRadio Much Music Video Awards in Toronto, Canada. “I asked a couple of my friends, I asked my girlfriend and they all agreed I should do it.”

“I’m not much of social [media] guy, but I feel like everyone gets to do one,” he said about the post, which has more than 240k “likes” to date. “Life is too short. Sammy Davis Jr. once said, ‘If they don’t talk about you, they don’t give a damn.’”

Darren Criss Has a Band

He sings, he dances, he acts —is there anything Mia Swier’s fiancé can’t do? She’s not exactly a groupie, but she is supportive of Criss, who started his own band when his show at the time (American Crime Story) was on hiatus.

“I’m concentrating mostly on my music and my band,” he said. “My band is called Computer Games and our debut came out in April. It’s a band with my brother and basically the project we have been working on our entire lives.”

She doesn’t have an Instagram account, which means there are no real Mia Swier hot pics floating around out there. That being said, Swier’s fiancé sure has an account. In fact, it’s through Instagram that Criss announced their engagement. They seem to be the perfect match, the writer and the actor. Many of Criss’ posts are of his relationship and his work in Hollywood, along with anything else he’s doing for fun.

The actor was hesitant about revealing the news, saying, “We’d waited a while before we announced it. I had a whole thing written, like, ‘Usually I don’t like talking about my private life…’ which I really don’t — I was really allergic to it for a while.” In the meantime, he’s preparing for marriage by “perfecting my ‘Yes, dear’s,’ and ‘whatever you want!’ Whatever makes her happy makes me happy.”