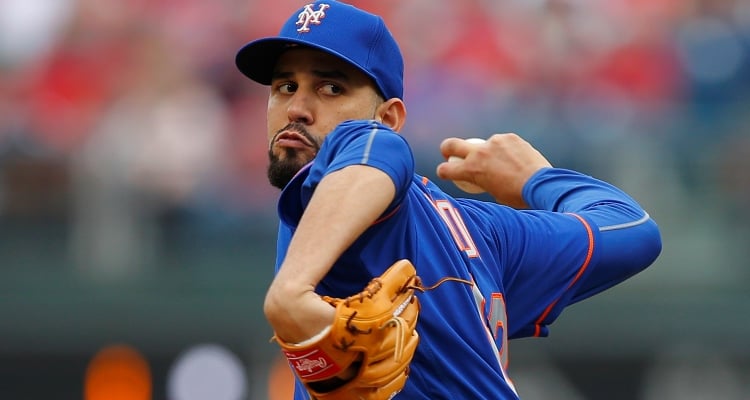 So, in order to get you up to speed and give you some insight, we have decided to give you our predictions as the New York Giants go up against the San Francisco Giants in tonight’s win-or-lose game!

Tonight’s NL Wild Card Game will be hosted by the Mets at Citi Field in Flushing, New York. The game will take place on Wednesday October 5 at 8:09 p.m. EST.

Since the Mets are hosting the Giants tonight, the pressure will be on them to do well, especially since they have the home-field advantage. There’s a lot riding on this game tonight, as the winner gets to move on to play the Chicago Cubs in the National League Division Series. The losing team, however, will be out. The Mets are also defending champions and will need to challenge themselves if they want to impress the fans and defeat the Giants for tonight’s home game.

This game should also be very interesting because both teams are playing with an identical record (87-75), even though the Mets clinched the top spot in the season series.

There’s a reason most experts and fans favor the Giants as the expected winners of tonight’s NL Wild Card Game. Though the game is expected to be a promising one, the Mets are in an awkward place right now, since they’re not exactly playing with the same team that got them this far. With Wilmer Flores and Neil Walker gone and players like Matt Harvey, Steven Matz, and Jacob deGrom out with injuries, the team has suffered several losses. But they aren’t completely dead in the water, after all, teams in the past have won with far less. But first, they need to survive tonight’s game in order to move on and face the Cubs. Despite the losses, the Mets still have their star pitcher, Noah Syndergaard. Even with a bone spur in his right elbow, Syndergaard continued to pitch and has one of the best work ethics on the field. He finished with the third best earned run average (ERA) in the majors and is arguably the hardest throwing starter in baseball. All eyes will be on him tonight as he’s expected to be the Mets’ ace in the hole.

Though the Giants lost quite a few games after the All Star break, they have made it this far and will most likely be relying on their own star pitcher, Madison Bumgarner tonight. He has a formidable reputation and doesn’t plan on being less than excellent for tonight’s clincher. The Giants have suffered a loss of their own, since Eduardo Nunez was benched due to a hamstring injury sustained back in September.