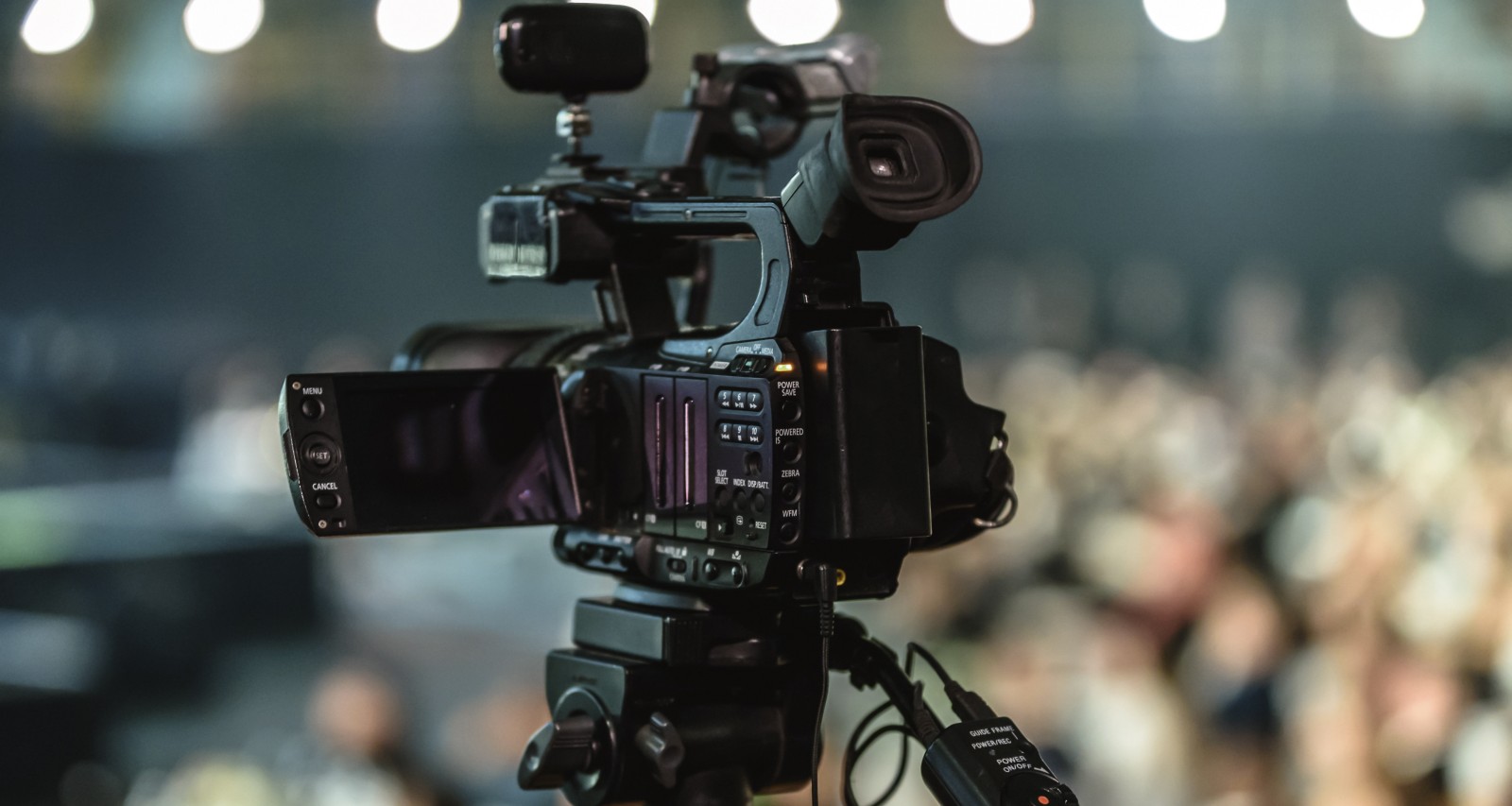 Image by Photo Mix from Pixabay

Haddie McLean is bidding farewell to her TV home of two decades. The meteorologist at WISC-TV revealed she is leaving News 3 Now in January 2021. Locals in Madison, Wisconsin who have become used to getting their weather updates from her are sad to see her go. They want to know why McLean is leaving Channel 3000 and where she is going to next. Here’s what she had to say about her future plans.

Haddie McLean was born on July 3, 1977 and grew up in Menomonie, Wisconsin. After graduating from Minnesota’s Gustavus Adolphus College, she earned her BS in meteorology from the University of Wisconsin-Madison in 2000.

That same year, she joined the local CBS affiliate, WISC-TV, where she has been a meteorologist for 20 years. So it came as a surprise when it was revealed she is leaving News 3 Now in January 2021.

Channel 3000 broke the news in the latest broadcast and also aired a special montage of McLean through the years. They haven’t given a reason for her departure yet.

In a comment under her latest Facebook post, McLean thanked all the viewers for their love and support. She also quipped she was eager to have a late start to her mornings now that she won’t be doing early morning broadcasts. Read her full statement below:

“Oh you guys! You’re going to make me cry. I truly appreciate all of your kind words. Thank you for being such loyal viewers. It’s tough to say good-bye. I have enjoyed my time on the morning show so much! It was an honor and I am truly grateful that I got the opportunity to work this shift. Although I haven’t decided what my long term plans will look like, I do know they won’t involve getting up at 2am.”

Some regular viewers speculate the weatherwoman is either retiring or was laid off by the CBS affiliate. There is, however, no confirmation of either.

The mom of three who is married to Scott Oebser, celebrated 20 years at WISC-TV in May 2020. Two months later, she lost her father, Jerry Heitkamp, to cancer on July 4.

Although Madison locals don’t know when they will see McLean on their television again, they wish her well. She probably now gets to enjoy sleeping in and spending time with her kids, Izzy, Aidan, and Evan.