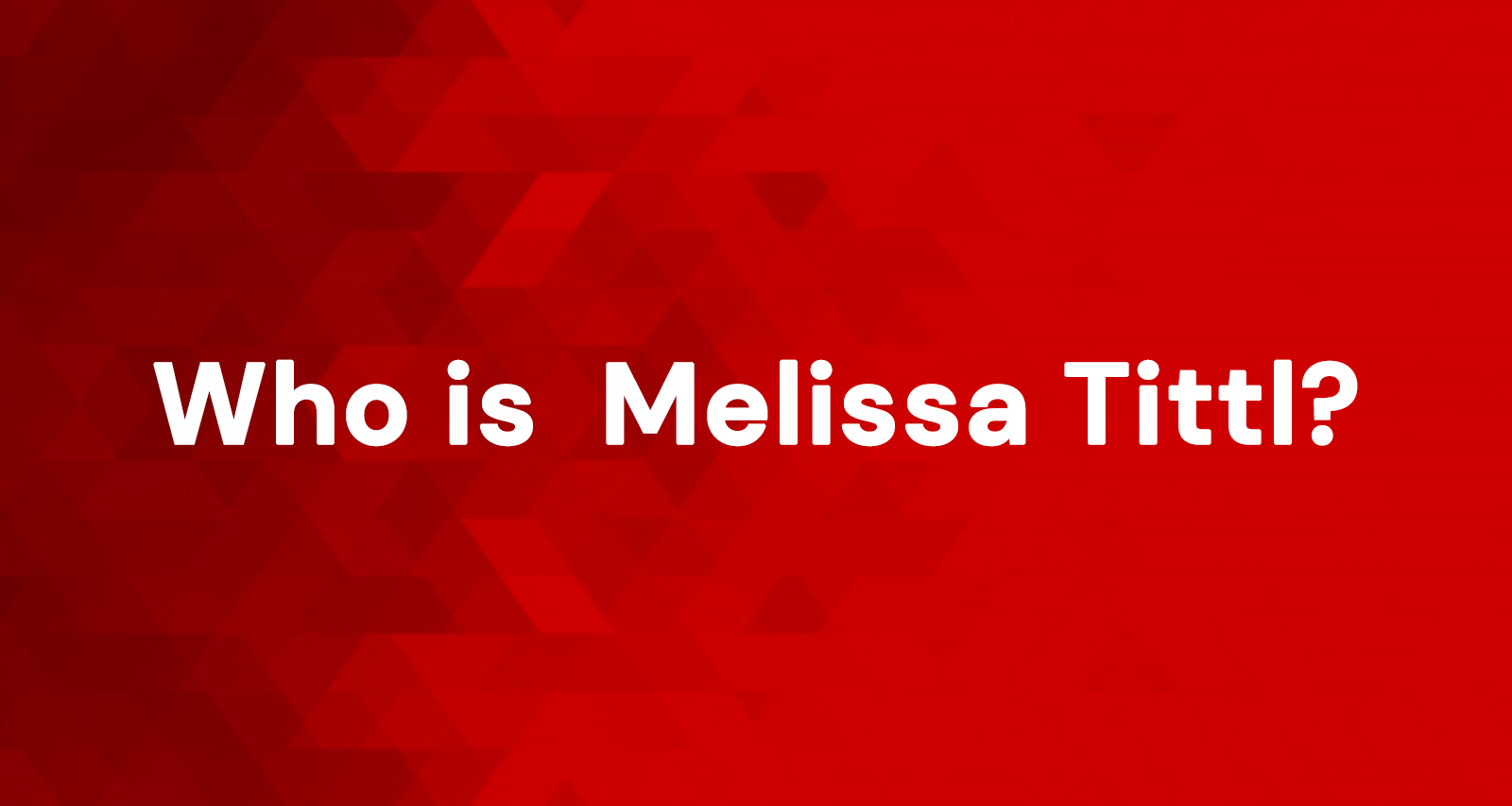 When you’ve watched and rewatched Ancient Aliens, Deep Space, and Chelsea Does, you come across the name Melissa Tittl in credits. The talented producer is behind some of the best docu-series in recent years, among other shows. And if you’re a sci-fi and paranormal junkie, Tittl’s podcast, The Cosmic Cantina, is where the party’s at. We have all the details on Melissa Tittl to elaborate why her works are a must-see.

Melissa Lea Tittl was born on November 24, 1978 to Steve Tittl Sr. and Mary Jo Tittl. She grew up alongside her brother, Steve Jr., and sister, Michelle, in Minnesota.

Melissa’s father Steve Tittl is the president of Optimum FS&Q LLC in Minnesota. He has a three-decade career in food safety and quality.

Her mother Mary Jo Tittl is a financial literacy coordinator at Catholic Charities of Southern Minnesota.

After graduating from Plymouth High School, Tittl earned her BA in TV and film from the University of Wisconsin–Stevens Point in 2001. In her two-decade-long career, Tittl has worked both on and off camera in the entertainment production business.

She was an account executive at a Wisconsin NBC-affiliate station from 2003 to 2005, before joining a Discovery Channel show for a brief period. She was a part of the production crews of shows on NBC, the Discovery Channel, and the History Channel, as well as commercials.

She even produced pilot episodes that were taken up by networks. Tittl has been a producer on works for Chelsea Handler and Laurence Fishburne, as well.

Sci-fi, particularly aliens and UFOs, is one of Tittl’s main interests. She produced shows like the History Channel’s Ancient Aliens and SyFy’s Paranormal, which are right up her alley.

Tittl is currently the head of content and development at Gaia Inc. The network produces shows on mental health.

Tittl also co-hosts the podcast The Cosmic Cantina with Joshua Golembeske (producer of KUWTK and The Challenge) and Matt O’Connor. The podcast’s theme centers on sci-fi and paranormal mysteries.