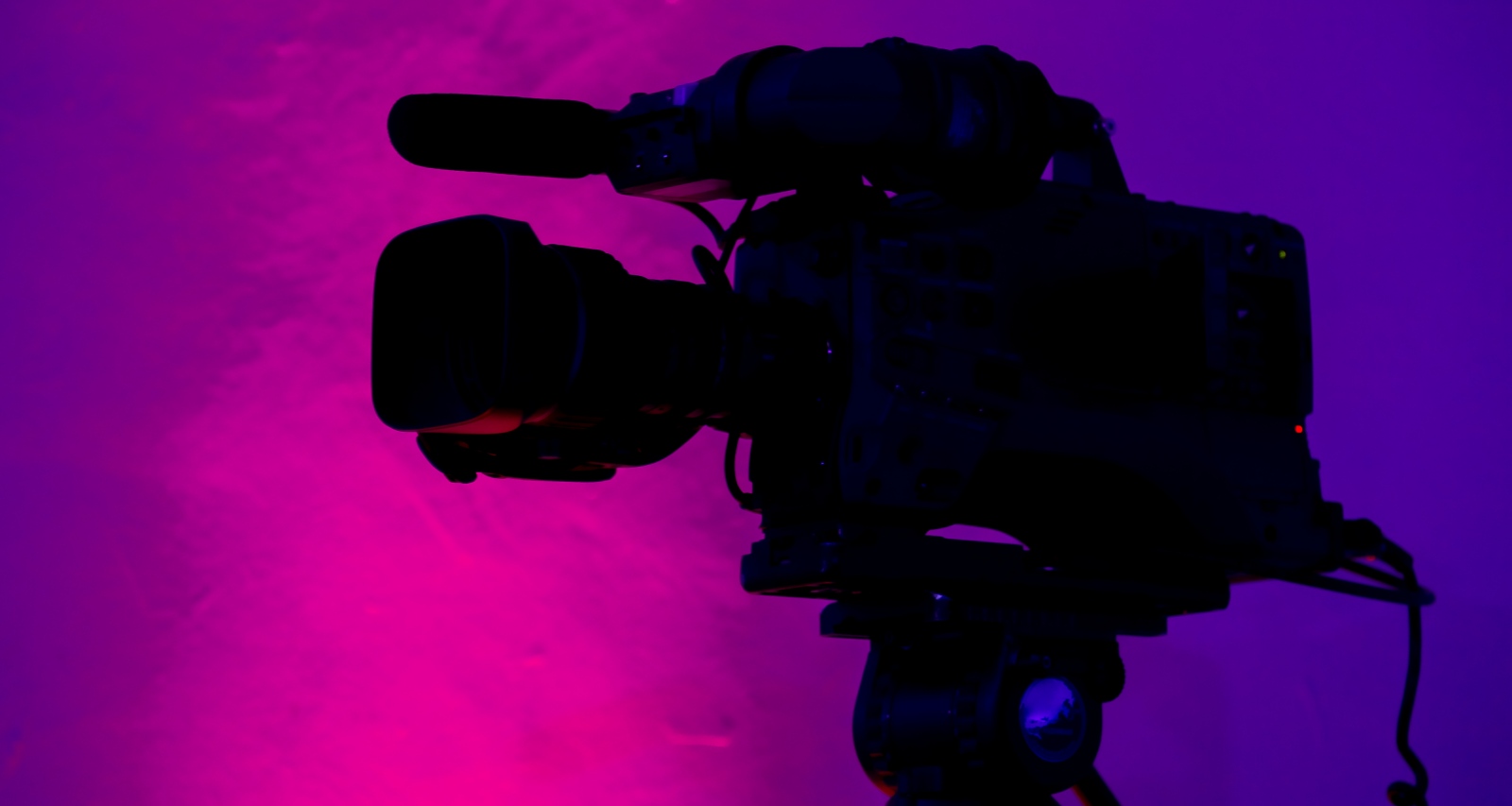 Residents of San Luis Obispo, California have to bid farewell to another anchor at KSBY. Melissa Newman signed off from the NBC/CW Plus affiliate, becoming the latest in a series of KSBY personalities leaving the station. The news about Newman leaving was, of course, met with dejection from regular viewers. They have a lot of questions, especially about where Melissa Newman is going next. Here’s what the journalist and weather anchor had to say about her departure from KSBY.

Melissa Newman Signs Off from KSBY

She worked out of Florida and Nebraska for a couple of years before she came to California in 2016.

After two years at Central Coast’s KEYT News Channel 3, Newman joined KSBY in 2018. She was the multimedia journalist and also gave the microclimate weather forecast on weekends.

Newman has won multiple awards for her reporting work. She won an RTNA (Radio & Television News Association of Southern California) Golden Mike in March and received an Emmy nomination a couple of days ago.

Shortly after, Newman announced it was her last day on May 16. She hasn’t revealed if she has a new job lined up or why she is leaving. But she told viewers she will stay in Central Coast.

Newman took to her official social media pages to thank the viewers and her colleagues. She especially gave a heartfelt thanks to her co-anchor of many years, Megan Healy. She also mentioned that Healy was a big support while Newman was mourning the loss of her father in December 2020.

Melissa Newman is the latest of KSBY anchors to leave the station. Christina Favuzzi and Carina Corral have also left the station in recent months.