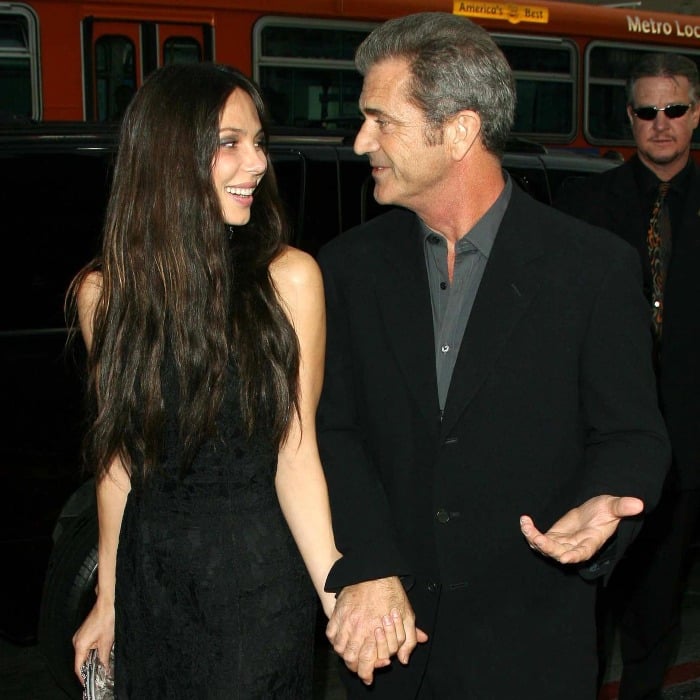 Mel Gibson’s ex-sugar baby, Oksana Grigorieva, recently filed for bankruptcy and has been fighting to have her $438,000 debt squashed, arguing that she can’t afford to pay any more than $372 a month.

Once a successful sugar baby, Grigorieva’s money troubles date back to her tumultuous May-December relationship with Mel Gibson. The former celebrity couple dated for about a year back in 2009 and had one kid together before splitting up, resulting in a heated custody battle. At the end of it all, Gibson was ordered to give her only $750,000 after the sugar baby stupidly rejected his settlement offer of $15 million.

Her money woes were only made worse when a judge ruled that Gibson didn’t have to pay the outstanding $375,000 in their settlement offer, because his ex-sugar baby violated the confidentiality clause in the agreement. So, Mel Gibson, whose net worth is estimated to be around $425 million, pretty much got out of that May-December relationship scot-free, while Grigorieva is still paying for it in more ways than one.

Hoping that she might be granted some relief from her growing mountain of debt, Grigorieva filed for bankruptcy, but her plan isn’t quite working out the way she hoped, because the adjudicator on her case isn’t pleased with some of her frivolous money habits—she reportedly spends $2,000 on home maintenance, a $300 cell phone bill, $750 for heating and electricity costs, $300 on personal care expenses, and $90 to keep gophers away.

But that’s not even all of it. The bankruptcy trustee discovered that the ex-sugar baby racked up a credit card bill of over $51,000 before moving to have her debts erased. It sounds pretty suspicious if you ask us.

What do you think: What would you have done if you were in Oksana Grigorieva’s shoes, file for bankruptcy or find another sugar daddy?