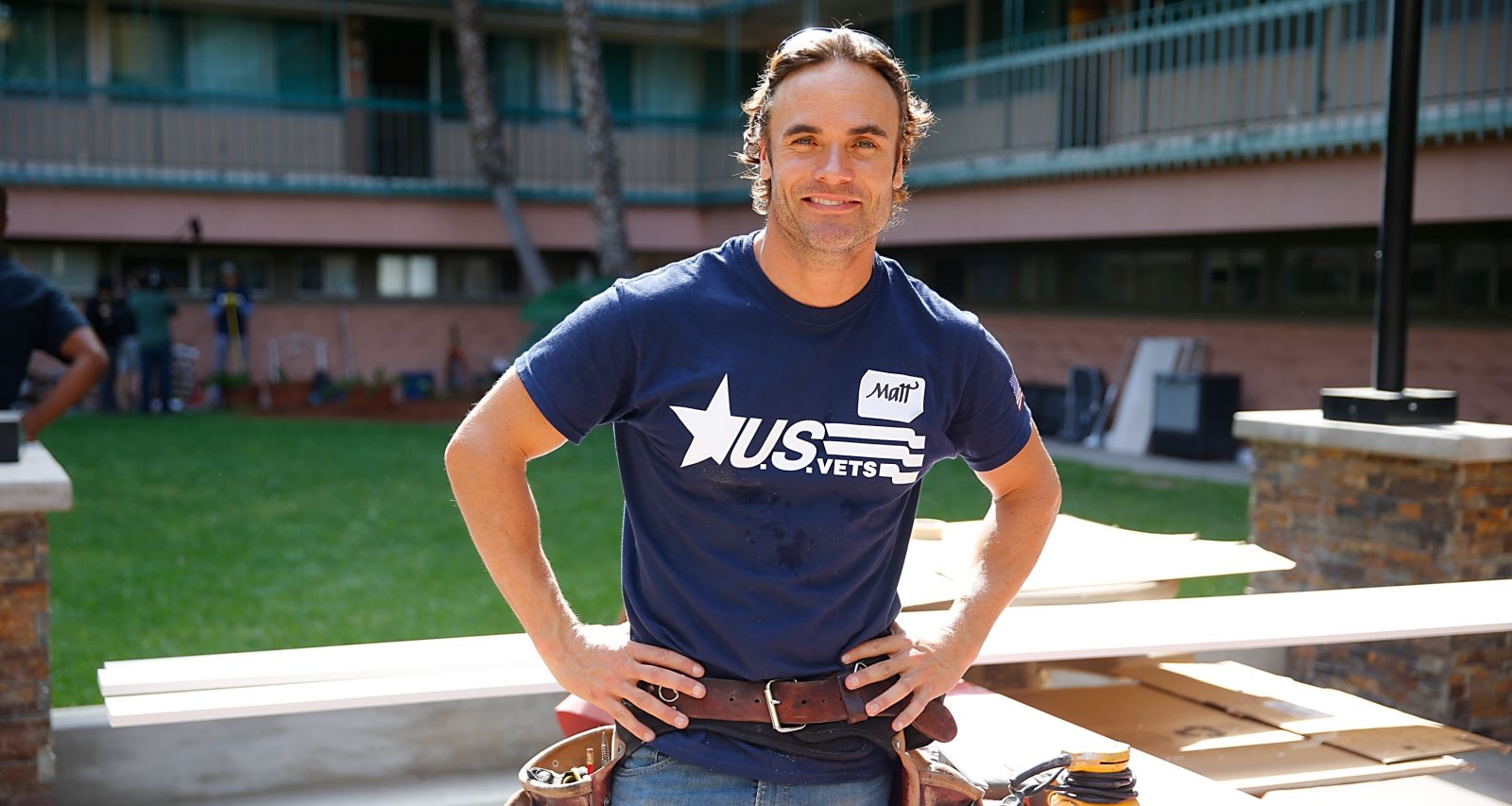 Matt Blashaw is one of the biggest stars HGTV has produced for good reason. With hit shows like Yard Crashers to his name, he has become one of the most engaging personalities in the home improvement reality show space. Blashaw’s fans are always dying to know to more about the guy behind “One Call Fixes It All.” So, we’ve got Matt Blashaw’s wiki, with everything to know about him all in one place.

Matthew Blashaw was born on November 6, 1975 in California. He is the son of Deborah Klee Blashaw and Lawrence Blashaw. Most of Matt’s family is based in Orange County where he is from.

Matt’s mother Deborah is active in several charities. She’s also dabbled in theater, acting in a production of The Emperor’s New Clothes at the Gallery Theatre in Anaheim.

Having grown up on a lumberyard, Matt Blashaw was well-versed in the know-how of home improvement. A licensed contractor, he has been in the business of renovating homes for more than two decades.

His company slogan, “One Call Fixes It All,” made him popular when he became a reality TV star. He’s the popular host of shows on two major networks. Matt hosts HGTV’s Professional Grade and is the star of Yard Crashers and Vacation House for Free, while also hosting DIY Network’s Money Hunters, Deconstruction, and Project Xtreme.

Blashaw has also appeared in shows like DIY Insider, Ellen’s Design Challenge, and Matt Blashaw: A Day in the Life.

Matt Blashaw went from getting jobs through family referrals to filming over 400 episodes of home renovation shows collectively, and running a thriving contractor business.

While filming his long-running show Yard Crashers, Matt Blashaw met Lindsay Archer. She is a landscape architect and expert in container gardening from Kansas City, and her job introduced her to her future husband.

Archer had no interest in appearing on camera, but when Yard Crashers was following her client’s home renovation, she had no choice but to make a few appearances. It was while working together that Archer and Blashaw grew closer.

With the help of the project’s contractor, Blashaw and Archer went on their first date a few days after they met. They worked through their long-distance relationship and got engaged.

Matt Blashaw and Lindsay Archer married in 2017. On July 31, 2018, they welcomed their son, Jace William Blashaw.

This is Matt’s second marriage. He reportedly was previously married to one Teresa Bradshaw, but split with her before he met Lindsay.