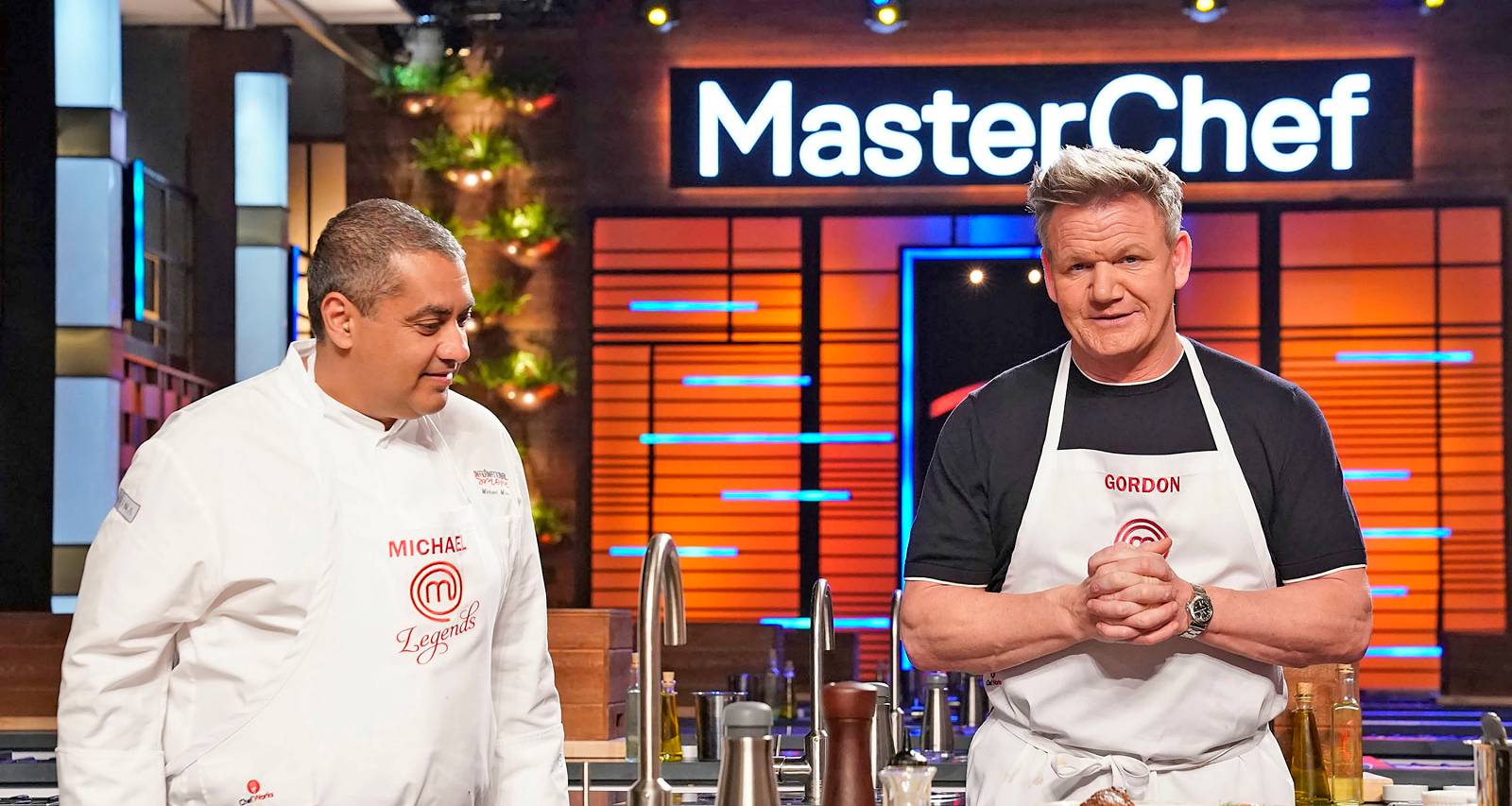 Gordon Ramsay and Christina Tosi are back for another season of MasterChef, and you can bet it’s going to be grueling, thrilling, and titillating all at once! The MasterChef 2016 contestants have been announced, and of the MasterChef top 20 contestants, two have already been eliminated, leaving just 18 MasterChef contestants to fight for the grand prize. MasterChef season 7, episode 3 will see these remaining 18 contestants dwindle down until the MasterChef cast 2016 is made up of no one but the judges and a proud winner!

The MasterChef season 7 contestants vary not only from origin but also from areas of expertise and profession. From a voice over actor to a fireman to an investigator, the MasterChef 2016 cast is maybe one of the most diverse to date!

The MasterChef top 20 contestants have now been cut down to just 18 after Cassie Peterson and Bill Travers were eliminated. Andrea Galan earned immunity from elimination thanks to excelling at the potato-based Mystery Box challenge and coming up with tortilla Espanola, potato croquette, and gazpacho. Galan’s meal was the best, though that’s maybe not saying much since the judges were generally appalled by the creations of the top 20 contestants.

Travers got the boot at the end after finding himself in the bottom of both challenges for the day. Judges felt that the 62-year-old was too set in his ways and unable to change and adapt, not even for a grand prize. They felt he lacked the passion and drive to compete successfully with the other chefs, and thus he was booted off.

Now, there are only 18 chefs remaining and they will battle it out against each other. Galan lucked out and managed to use her luck to help out the other female contestants when she was allowed to not only be safe from elimination but also keep either all the men or al the women from being safe for elimination. Believing that some of the strongest competitors were men, Galan chose to save the women, leaving the men to battle it out for survival.

The challenge wasn’t an easy of, unsurprisingly. The contestants were expected to recreate one of judge Gordon Ramsay’s dishes. But it wasn’t just any old dish: it was one that had earned three Michelin stars. Now, it’s not a secret that Gordon Ramsay isn’t known for his tact and courtesy, especially when it comes to his peers of whom he expects only the best. So, it was undoubtedly highly nerve-wracking not only to be judged by Ramsay, but to be judged by him over a recreation of an award-winning dish by him!

As we said, there are only 18 contestants left to compete for the grand prize, and it’s still early enough in the season that anyone can be crowned Master Chef. Here’s a table of the remaining contestants and a little bit of background on them