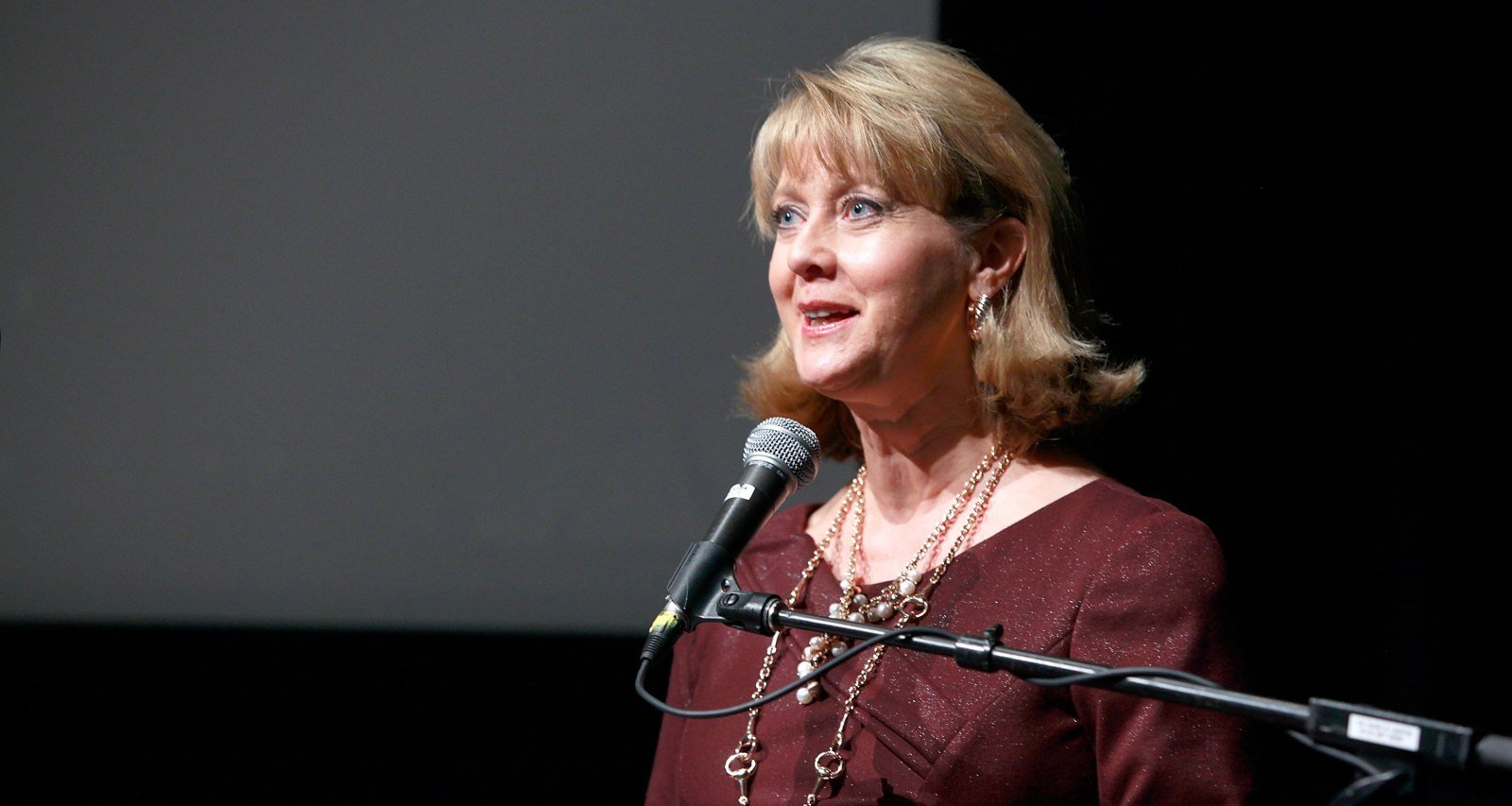 Mary Beth Roe is one of the OG homeshopping queens of QVC. The longtime host has been with the network for three decades and is still the most charming personality in the industry. Roe is always giving her fans insight into her life outside of QVC, but it doesn’t quell the curiosity to know more about her. This Mary Beth Roe wiki has all the details about the popular QVC host you need to know.

Born Mary Beth Larson on August 10, 1959 and a native of Long Prairie, Minnesota, she is one of six children born to Irving and Lois Larson.

Faith plays a huge role in Mary Beth’s life and she certainly gets it from her parents. Her parents were both active in their local ministry as well as ministries overseas.

They also opened their home to foreign students who still keep in touch with the Larson family.

Roe graduated from her local high school in 1977. She went to her 40th high school reunion a few years ago and introduced her fans to her teachers, classmates, and hometown.

She began her homeshopping career in 1987 at CVN. QVC acquired CVN in 1989, and Roe graduated to hosting regular programming on QVC in 1990.

That certainly makes her one of the OG stars of QVC. She occasionally has to take time off for personal reasons, like her 2016 accident that kept her away for around three months. Nonetheless, she keeps in touch with her fans on social media and her QVC blog.

The couple settled in Downington, Pennsylvania where Mary Beth’s career is based. Mark Roe is also part of the local church.

Happy Birthday to the love of my life!! God created you for me and me for you knowing we would be soulmates for life. I…

Eric Roe is probably the most well-known among her kids. He served as a member of the Pennsylvania House of Representatives from 2017 to 2019. He is married to London native Alice Gayle. They are parents to twin boys and another son who often feature on Grandma Mary Beth’s social media.

Cory and Ryan Roe are both based in California.

Merry Christmas from our family to yours! Let’s all count our blessings!! God bless you all! MB