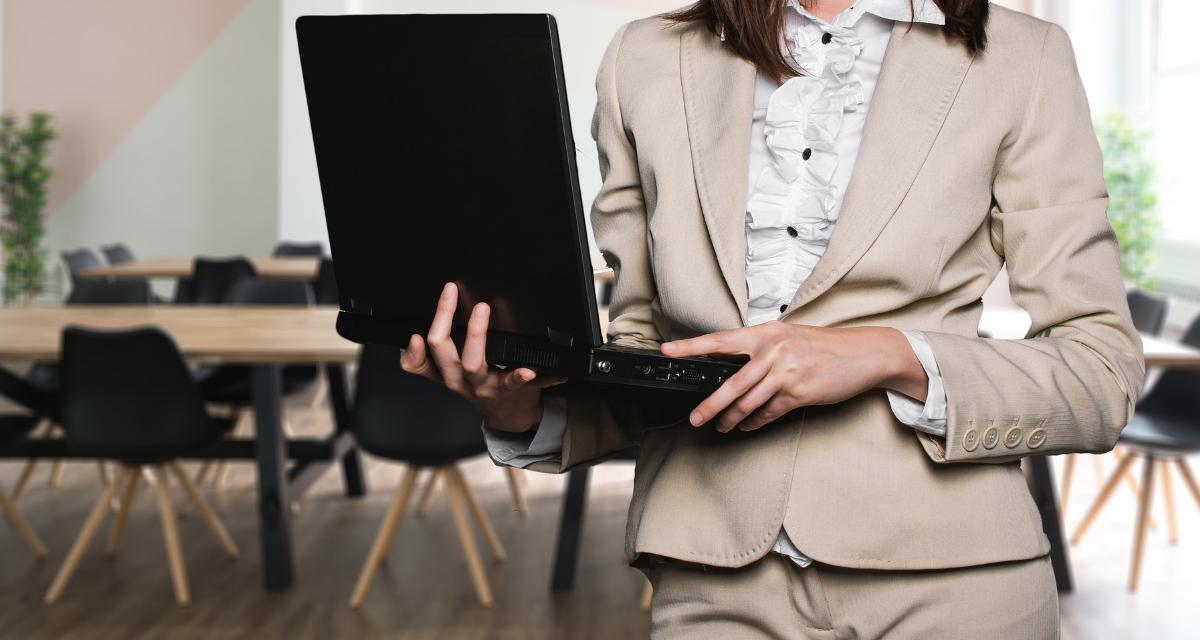 Mary Barra is officially the world’s most powerful businesswoman. In a list of the top 50 most powerful women released by Fortune, the CEO of General Motors (GM) sits at the top. Barra is the first woman to ever run such a top-notch car manufacturing company.

The 53-year-old took over the company in January 2014, stepping into Dan Akerson’s shoes. Prior to taking on this role, she served as the Executive Vice President of Global Product Development for the enterprise. Barra has worked at GM since the age of 18, and became its head when it was facing a massive crisis of faulty ignition switches, which led her to recall over 2.6 million vehicles.

Fortune said that Barra guided the $156 billion company “out from under the shadow” of the situation, and has recently outdone the odds, what with soaring sales of the company’s costly SUVs and trucks.

Mary Barra has replaced IBM’s chief, Ginni Rometty, at the top of the list—Rometty has now fallen to third place. Meanwhile, CEO and chairman of PepsiCo, Indra Nooyi, bagged the second spot. Indian-born Nooyi has led $66.6 billion PepsiCo for as many as nine years. She has helped increase the organic revenue of the company by four percent, despite the shift of consumers’ tastes. In addition, she has succeeded in warding off hedge funder Nelson Peltz, landed a marketing contract with the NBA, and successfully managed to release a Diet Pepsi that’s free of aspartame, all of which have helped PepsiCo progress even further.

Rometty, on the other hand, has been refocusing IBM’s attention to cloud technology. The company saw a six percent drop to $92.8 billion last year, despite the several (failed) attempts to stem plummeting sales.

Also, former president of Burberry, Angela Ahrents, who now leads Apple Inc.’s retail department, managed to snag the sixteenth spot on the list. Ahrents, who is the firm’s first female member of management, garnered most of her income last year from the release of the Apple Watch—$73.4 million in cash and stock, to be precise.

Judith McKenna, former chief operating officer of British supermarket Asda, who has now switched over to its parent company, Walmart, is one of the few English women to have been featured on the list.

Additionally, the web site named a surprising honorary 51st member—25-year-old pop star Taylor Swift. They humorously labeled her as a “Singer; Music and Technology Industry Disrupter,” but went on to praise her for standing up to Spotify and Apple Music.