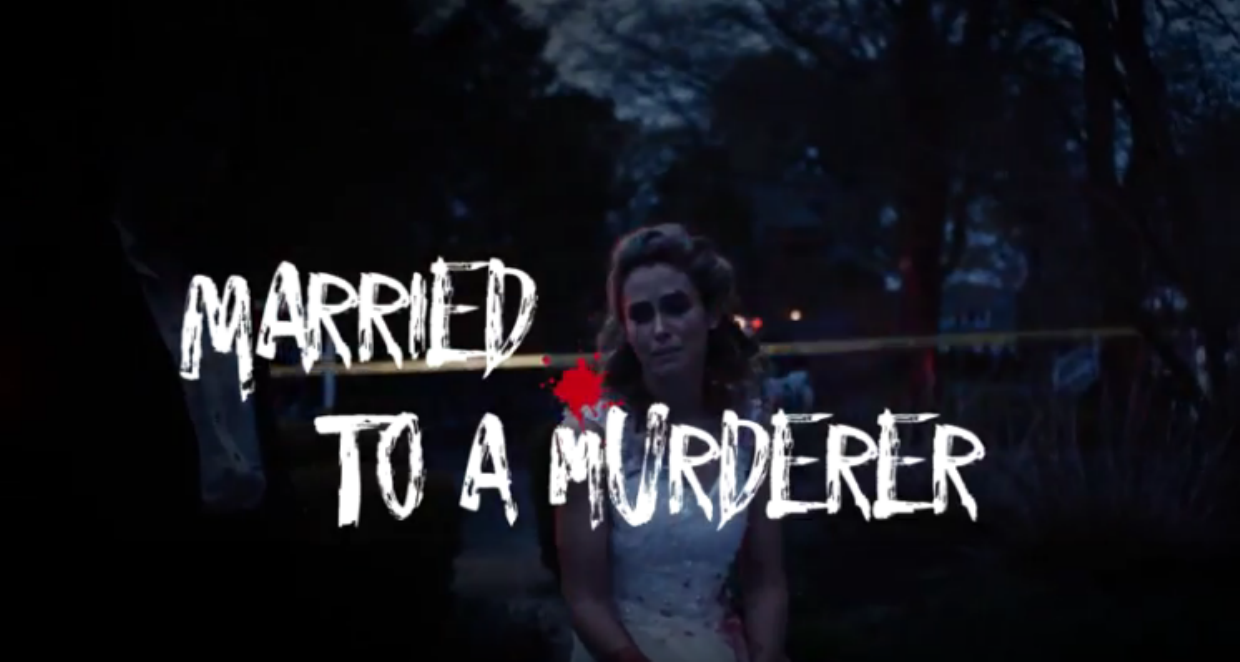 From the Scene of Married to a Murderer. Credits:Youtube

Married to a Murderer Plot

Raised by her grandmother, Emma was was instilled with the idea of working hard for her dreams and goals from a very young age. She has worked hard for everything she has and is proud of her simple life.

Emma falls in love with Ted, who she admired growing up. He is a very rich man and is smitten by her, so when Ted proposes to Emma, she obviously says yes.

She is then introduced to a luxurious world. But her new world also includes Ted’s twin brother, Frank.

Emma moves in with Ted at his family’s old house. But Frank is not able to put a happy facade for everything his twin brother has. He feels jealous of Ted’s success and his bride-to-be, Emma.

Frank suffers from blackouts and manic episodes because of a traumatizing accident he experienced when he was younger. Ultimately, Emma realizes that Frank is a danger to everybody and getting between the twins is highly dangerous for her life.

Married to a Murderer Cast

Anna Hutchison is a New Zealand actress famous for her roles as Delphi Greenlaw on Shortland Street. Her other known work iincludes Underbelly: A Tale of Two Cities, Go Girls, The Cabin in the Woods, Spartacus: War of the Damned, and Anger Management. 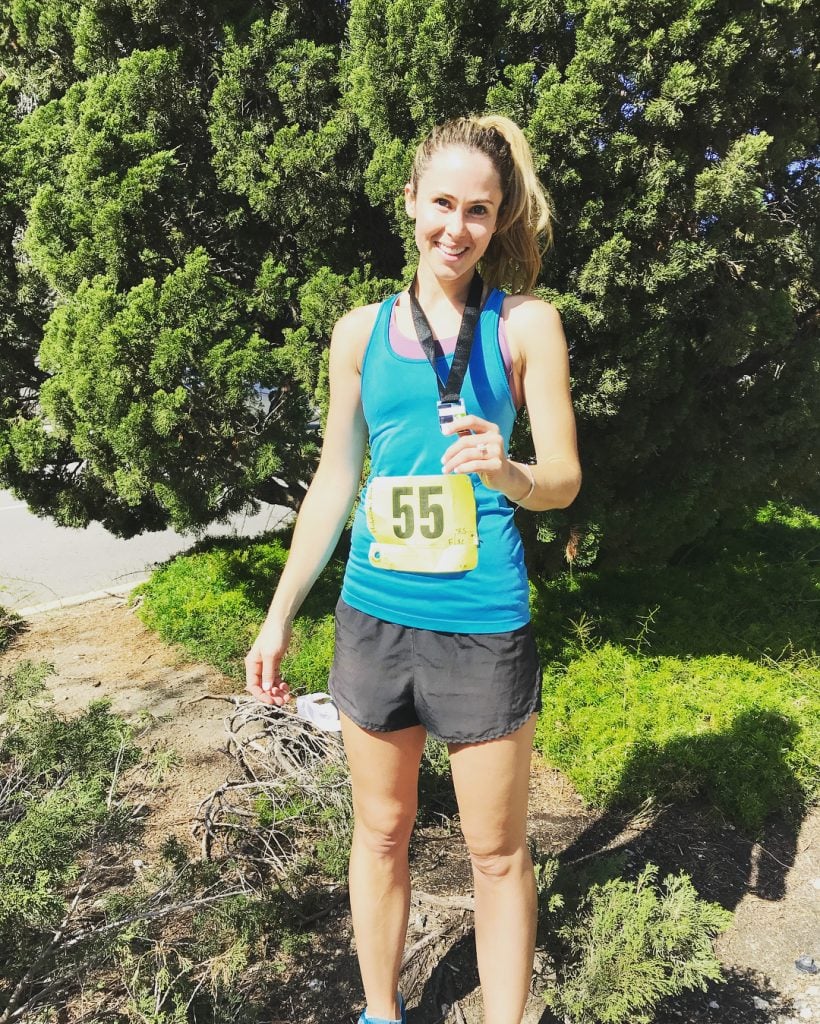 The 32-year-old’s career started on the New Zealand soap opera, Shortland Street. Gradually, she found her way in the American TV industry by starring in Power Rangers Jungle Fury.

Aaron Arnold is an actor and a writer. He is famous for his roles in Splitting Image, Papua, and The Case. 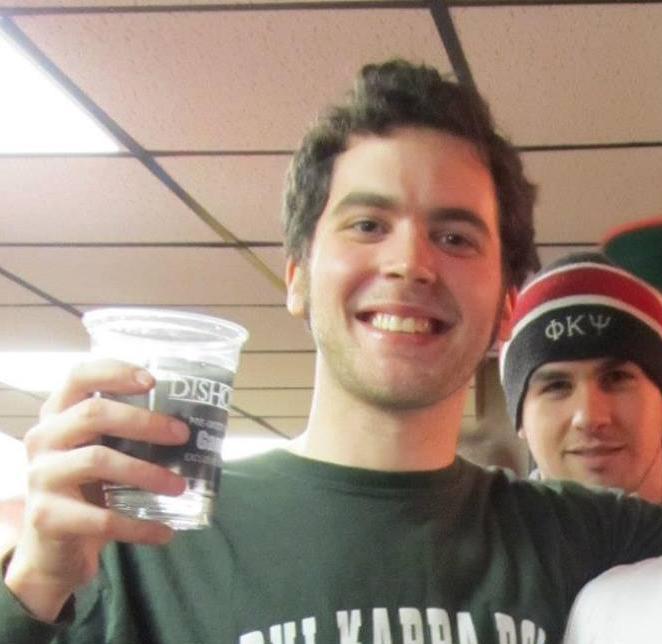 Austin Arnold is Aaron Arnold’s twin brother, who is also an actor and a writer.

Throughout his career, Arnold has been a part of films like Power of Money, The Brotherhood of the Traveling Pants, The 5th Food Group, The Case, The Bad Guy, Treasures, Splitting Image, Perfect Citizens, Papua, Across the Ocean, and That Much. 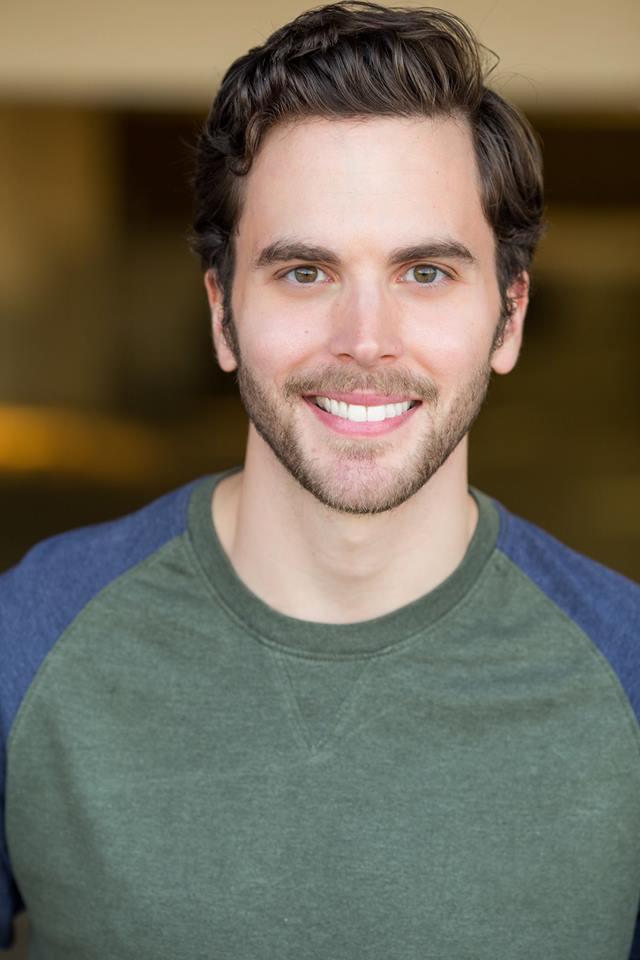 In case you haven’t watched the thrilling trailer of Married to a Murderer yet, then check it out below.