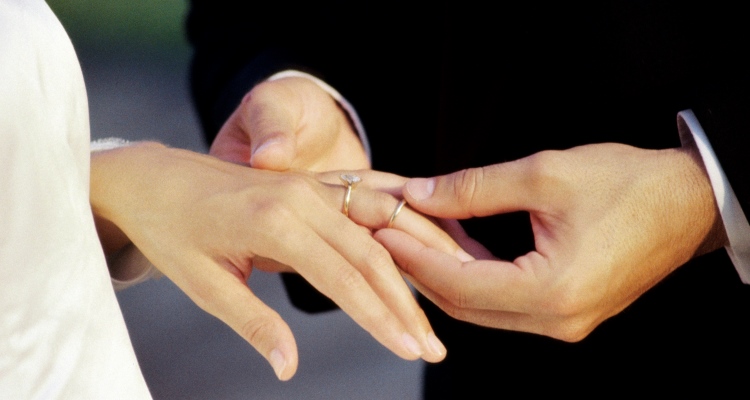 The new Married at First Sight season 04 cast were matched by Dr. Pepper Schwartz, marriage counselor pastor Calvin Robertson, and relationship expert Rachel DeAlto. Does the Married at First Sight 2016 cast stand a chance at happiness? Let’s meet the new singles and get to know them better before tonight’s premiere.

Schwartz, 35, is an accounting executive in marketing who was previously in the Navy and was raised by a single mother. Although his biggest fear is failing at something he commits to, that hasn’t stopped him from putting his love life on TV. He hopes to find someone who makes him laugh and is ideally a good communicator. Let’s hope the show’s experts find him the perfect match.

Seidel, 32, is strong-willed and looking for an equal, which brings her to the show. Seidel is a flight attendant who likes being active and enjoys cooking for her friends and family. Her parents (unlike majority of this season’s cast) are still happily married and that is what she wants for her ideal marriage.

Vilchez is a 24-year-old realtor whose last relationship ended badly. Her parents divorced when she was a teenager, after her mother found out that her father had second family. She has been estranged from her father since then. Ultimately, Vilchez is looking for a man with a good work ethic. She entered this season after being frustrated with her current dating scene.

Pendergrast, 32, is a vacation rental manager who has been single for the last two years. His parents divorced when he was very young and is looking for someone who can bring him out of his shell. He wants to find a confident and independent woman he can build a life with.

Granados is a 33-year-old social worker, specializing in foster care. Her parents divorced when she was 15 and she has admitted that she needs help finding love, since she hasn’t been able to find any decent men on her own. Many of her relationships ended due to infidelity and she’s been single for a few months now. Let’s hope Married at First Sight has the perfect guy for her.

Wilson, 29, is a yacht designer who lives in a luxury mobile home that was previously a coach bus. It’s probably one of the reasons that Wilson is still single, as we expect that women aren’t easily charmed by men who live in a house on wheels, no matter how luxurious. Wilson wants to find someone relaxed and funny, who has similar values to her own. He’s tired of the self-absorbed dating scene in Miami and wants to find someone who isn’t obsessed with monetary things and labels.