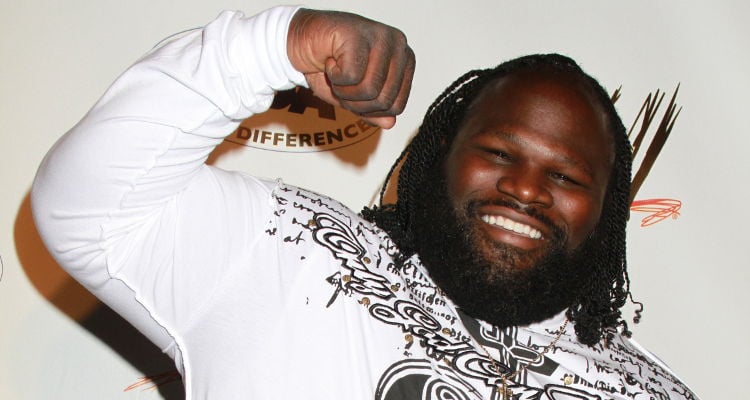 Many kids have dreams of growing up to be big and strong, looking to idols like Mark Henry to achieve their goals. He may very well be the strongest man in the world when it comes to weightlifting and his persona as a wrestler has encouraged kids to strive to achieve their dreams. Given his accomplishments as an American power-lifter, Olympic weightlifter, strongman and professional wrestler currently signed to the WWE, Henry has many youngsters idolizing his brute strength. Henry was born in Silsbee, Texas, USA. Even as a child he was a big fan of wrestling and attended many wrestling shows. Henry was big even as a child and today as an adult, at 6 foot 4 inches tall and weighing in at 181 kg, he is certainly a show stopper wherever he goes. He has represented America in the Olympics and has been decorated in many medals for weightlifting.

He is an Ambassador Now

After proving himself in weightlifting and at the Olympics in 1992 and 1996, Henry signed up with WWE in 1996. Since then he has become the world Champion twice and has also won the World Heavyweight Championship in 2011. Now, Henry has reached another milestone in his illustrious career. For Mark Henry, Rio Olympics 2016 is going to be very special. He has been appointed as the WWE Ambassador for the summer Olympics in Rio. Many are wondering whether Henry can handle this responsibility, given his behavior in the past.

Henry has behaved erratically in the past. Like when he named himself “Sexual Chocolate” and claimed he was a sex addict. He even said that he lost his virginity to his sister at the age of eight. Henry is married to a woman named Jana and has two children named Jacob and Joanna. Family has not tamed the man and he continues to run amok at various events. However, nobody brings in the crowds like Henry does. He has colorful nicknames like ‘The Silverback’ and ‘The King of the Jungle’ and the crowd roars whenever he makes his signature moves.

All eyes are on the 2016 Rio Olympics now and Henry will be there waving the WWE flag. Let’s see what new moves Henry makes when he’s under the microscope this summer in Rio!