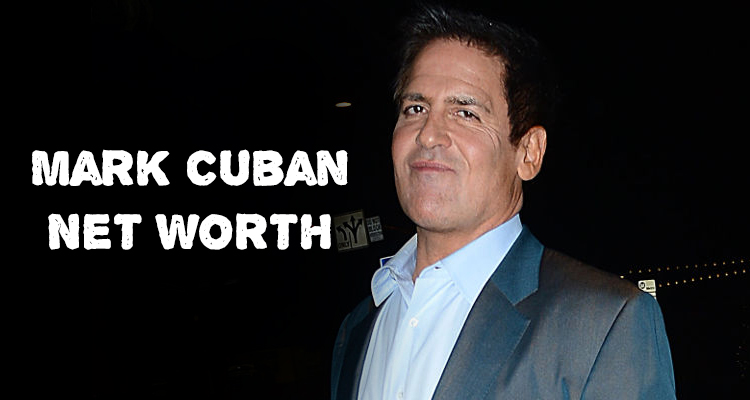 Mark Cuban was born on July 31, 1958, in Pittsburgh, Pennsylvania to Norton Cuban and Shirley Cuban. His father was an automobile upholsterer and his mother (according to Mark) had different goals every other week. He has a Jewish background and spent his childhood in the rich suburb of Mount Lebanon. He first entered the world of business when he was just 12 years old. In order to pay for his expensive basketball shoes, he went door to door to sell garbage bags.

Even though Mark had a rich upbringing, it is said that he was dependent on ketchup and mustard sandwiches. He went to the University of Pittsburgh and joined the Pi Lambda Phi international fraternity. While pursuing his education, he worked in various companies on different roles such as a disco dancing instructor, bartender, and party promoter. In the year 1981, he completed his graduation from Kelley School of Business with a BSc in Business Administration.

You know you made it ehen..

Mark Cuban is a famous American businessman and an entrepreneur. He is the owner of several companies such as Landmark Theaters, NBA’s Dallas Mavericks, and American film distributor, Magnolia Pictures. Additionally, he is also the chairman of the HDTV Cable Network AXS TV. He is also an investor on the television series, Shark Tank. Apart from being an entrepreneur, he also wrote an e-book called, “How to Win at the Sport of Business.” In the year 2011, Mark was listed No. 211 on Forbes’ list of World’s Richest People. Mark Cuban’s net worth in 2011 was $2.6 billion. Initially, he even endorsed Hillary Clinton for the role of President at a July 30, 2016 rally held in Pennsylvania.

ET come get me

This 58-year-old definitely knows how to live a lavish lifestyle. Mark bought a huge mansion in Dallas, Texas, which is worth $14 million. The house is located in Preston Hollow and is built on 24,000-ft. The house has an eight car garage, a tennis court, a cabana, a pool, and a spa. There are ten bedrooms and thirteen bathrooms and it is one of the costliest houses in Texas!

Mark Cuban also has a private yacht, which was manufactured by Dutch Luxury Yacht company, Feadship. The yacht is named, “Fountainhead” and is completely customized with the most luxurious features. Additionally, he also has two private jets. A Boeing 767 and Gulfstream v. Well, what else do you buy with all that money?