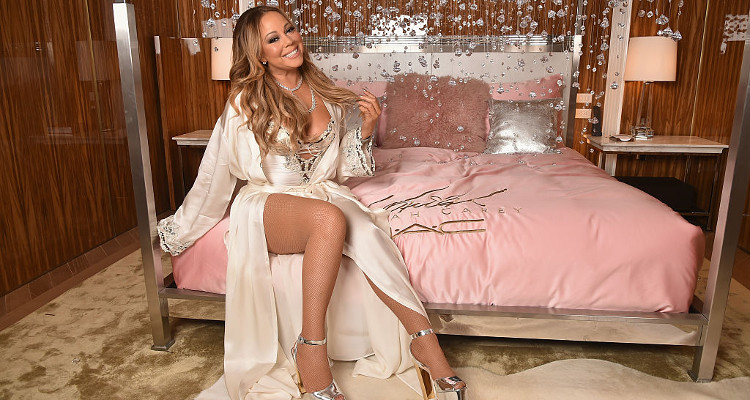 After her highly publicized split from fiancé, James Packer, we’ve got the scoop on who Mariah Carey is dating as 2016 ends. Take a look at Mariah Carey’s dating timeline.

Mariah Carey’s show, Mariah’s World premiered yesterday (December 4). However, the “Obsessed” singer has mixed emotions. Although her professional life has been soaring since she started out, her personal life has taken a back seat. Especially after her split from fiancé James Packer. If you want to know who is Mariah Carey dating, and more information about Mariah Carey’s dating timeline, we have all the details about her love life right here.

It’s no surprise that after a breakup, a lot of people jump into a rebound relationship after ending. However, in Mariah Carey’s case, there has been speculation that she cheated on ex-beau James Packer with her backup dancer, Bryan Tanaka. So, if you are wondering about Mariah Carey’s boyfriend, then keep reading. We’ve got her love life listed below! 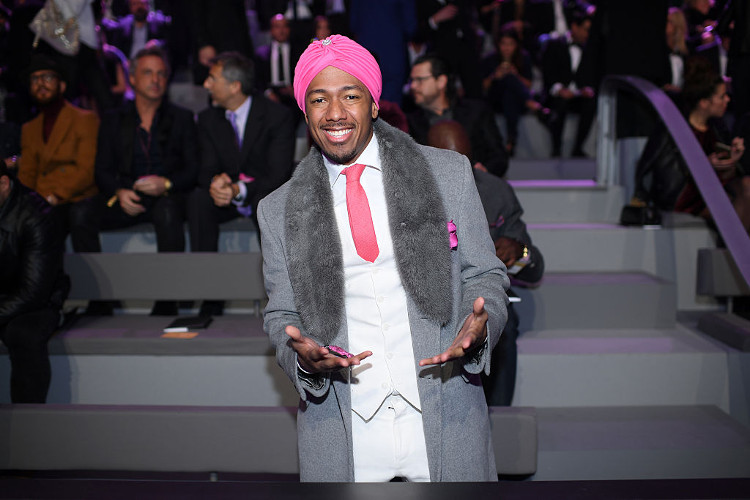 Although Nick Cannon and Mariah Carey have an age difference of 11 years, their marriage worked for a long time. Carey met actor Nick Cannon while shooting her music video for “Bye Bye.” There were rumors about the couple being engaged, but details on that remained unconfirmed. But, on April 30, 2008, Carey got married to Nick in the Bahamas! On April 30, 2011, she gave birth to fraternal twins, Moroccan and Monroe Cannon. In August 2014 (six years after their marriage), Cannon confirmed the news that he and Carey had parted ways. Cannon filed for divorce on December 12, 2014 and it was finalized in 2016. 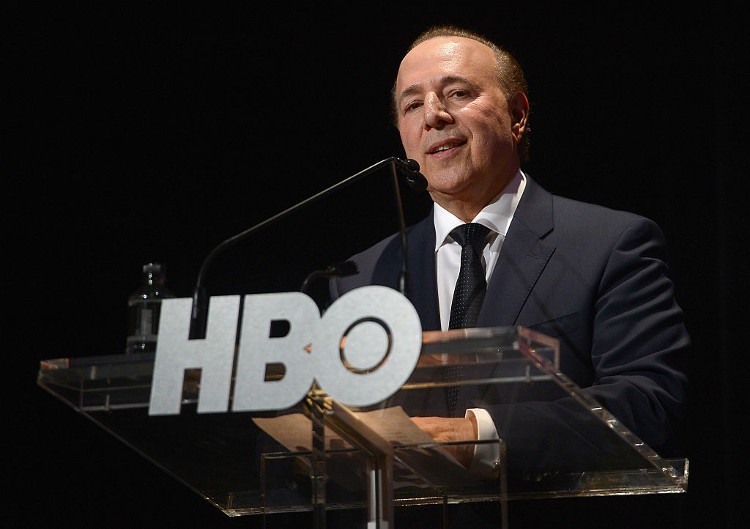 Mariah Carey started dating Tommy Mottola while recording her third studio album, Music Box. The couple got married on June 5, 1993. But while Carey’s  professional life was becoming a huge success, her personal life was going downhill. She and Mottola started having different opinions about Carey’s career and albums. Therefore, on May 30, 1997 the couple declared their separation and it was finalized in 2000. 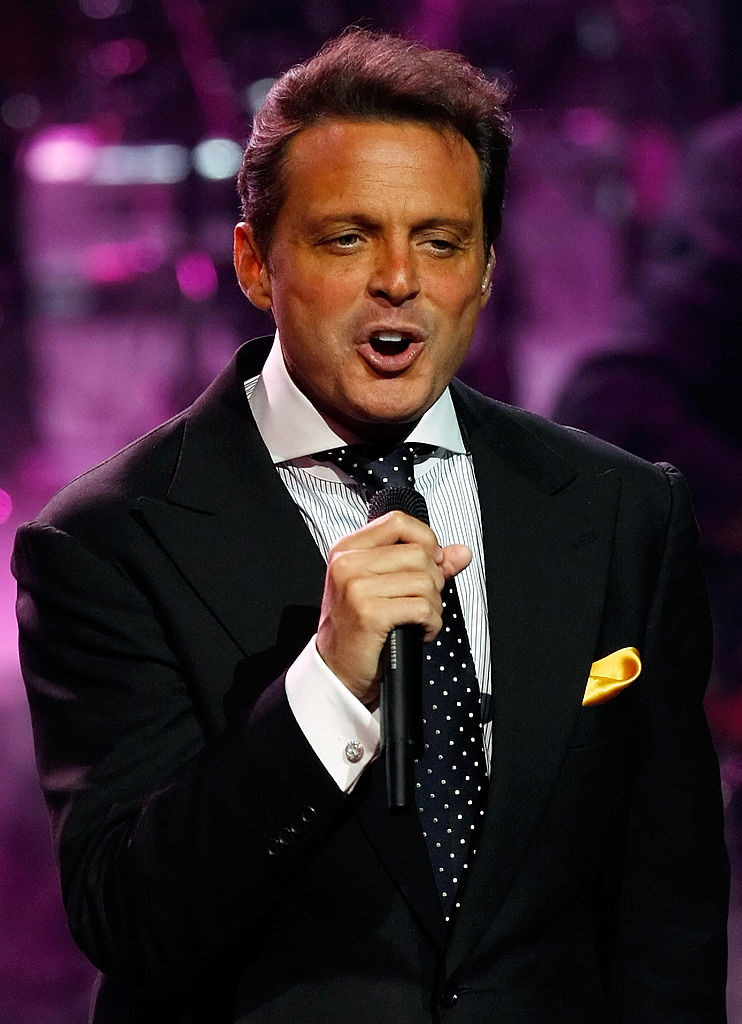 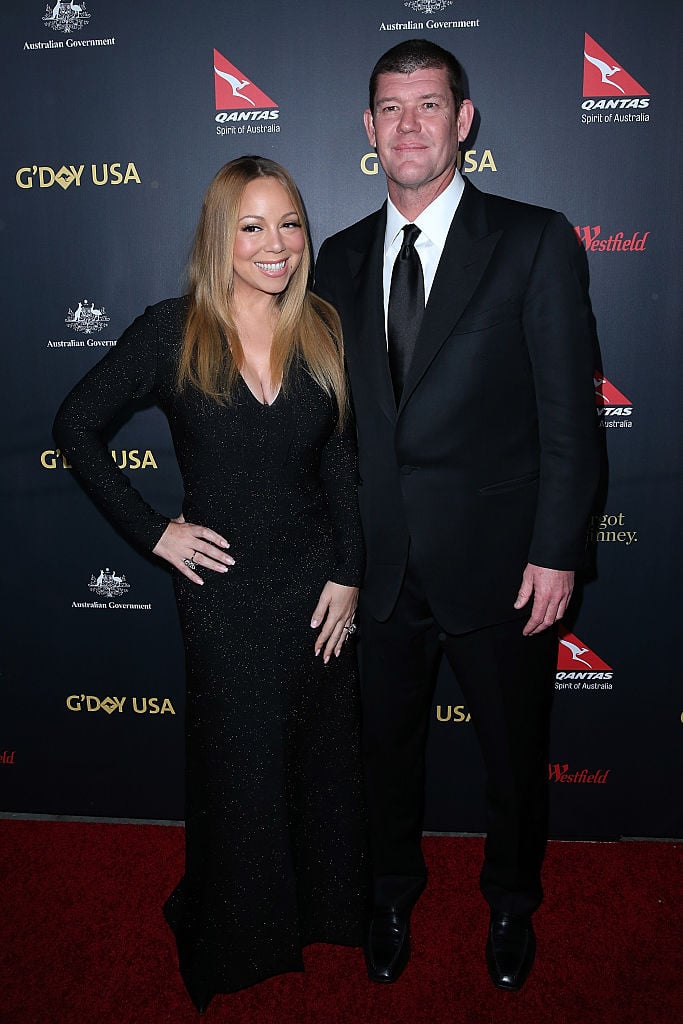 Initially, Carey and Packer were not vocal about their relationship. However, on January 21, 2016, the couple announced that they were engaged. Nine months after the engagement, Packer decided to end their relationship. Sources claim that the two got into an ugly spat in Greece. Following this, Carey started spending more time with one of her backup dancers, Bryan Tanaka. Apparently, they went out to dinners and even attended a Halloween party together.

Another reported reason for their breakup was that Packer did not support the idea of Carey starting her own reality show, which focused on her tour as well as her personal life. James Packer and Mariah Carey have officially announced their split since, but according to some reports, she was still seen sporting Packer’s $10.0 million engagement ring on her finger in October. 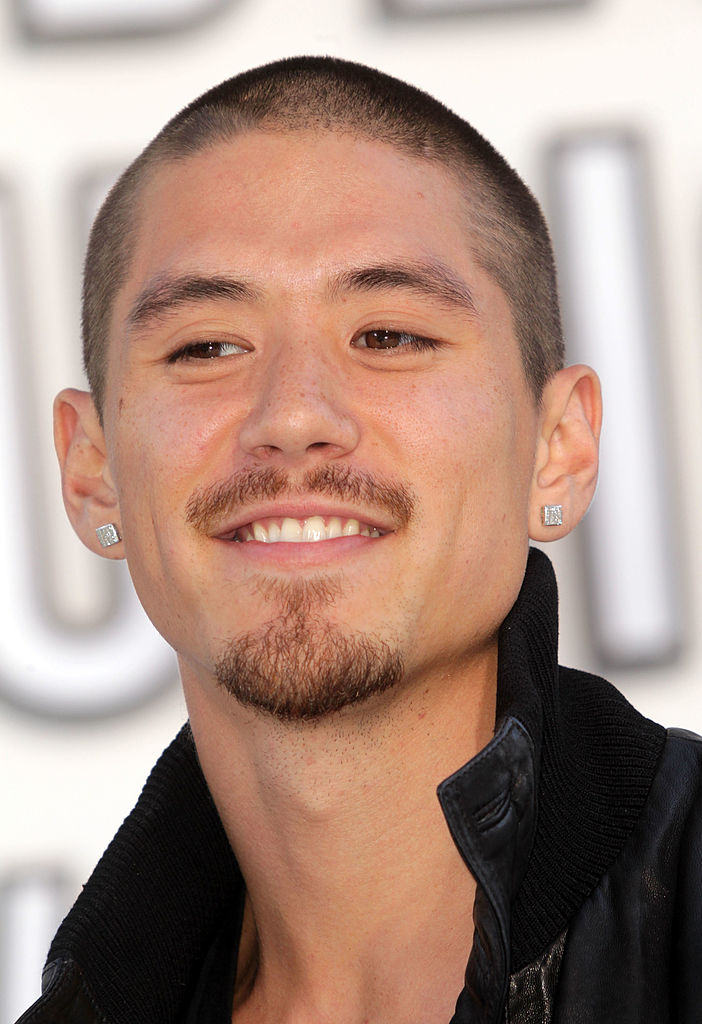 Recently, rumors have been flying that Mariah Carey is dating backup dancer, Bryan Tanaka. Last week, both of them were spotted spending time together in Hawaii. Sources say that the two were all over each other. Tanaka is now officially Carey’s creative director. They have not yet publicly announced their relationship, but he will be appearing on her show, Mariah’s World.