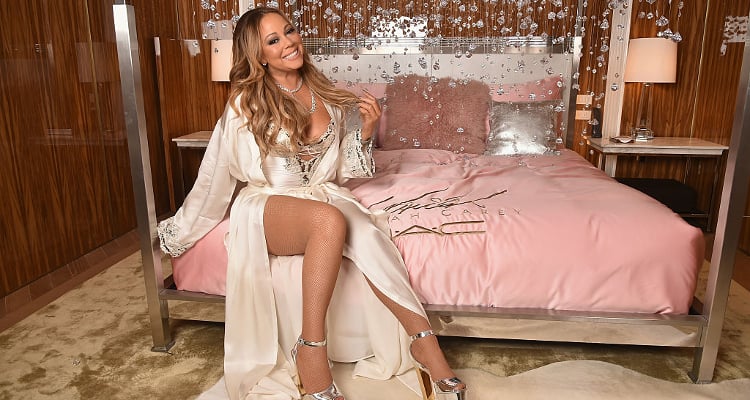 Mariah Carey and Lionel Richie announced that they will be joining forces for the “All The Hits Tour.” Richie’s tour, with special guest Carey, begins in Baltimore on March 15, 2017. Tickets for the tour go on sale Saturday, and fans are excited to find out if the Lionel Richie and Mariah Carey Tour 2017 will reach their city!

The two performers have a plethora of hits that are still popular today. Richie’s “All Night Long (All Night),” “Stuck on You,” and “Hello,” are definite favorites, while Carey’s “Dreamlover,” “Vision of Love,” “Hero,” and “We Belong Together,” are top faves. Richie has won several Grammys, plus an Oscar and a Golden Globe for his sensational tunes, while Carey is only one notch behind Elvis Presley for most No. 1 songs on Billboard’s Hot 100 chart with 18. The tour will run from March 25, to May 27, 2017.

North American Lambs! I’m happy to announce I’ll be touring with @lionelrichie next year starting March 2017! Presale tickets go on sale at 4pm local time TODAY, so be sure to get your Honey B. Fly Live Pass for exclusive access!

Lionel Richie and Mariah Carey tickets for “All The Hits” go on sale Saturday, December 17 at 10:00 a.m. EST—that’s less than five days away! Presale tickets will be available Monday afternoon, so get ready because these tickets are expected to sell like hot cakes!