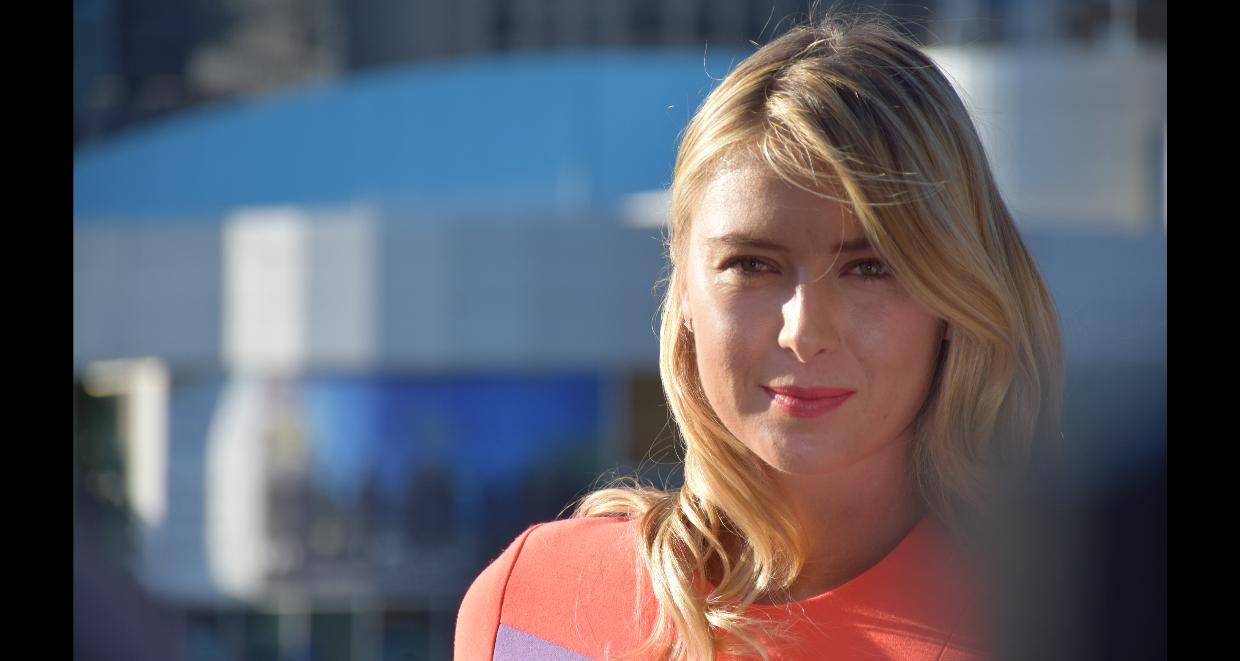 Maria Sharapova’s net worth of over $100 million (estimated) is about to take a massive hit following the news that the tennis star failed a drug test at the Australian Open in January.

Admitting the test failure in a press conference held on March 7, Sharapova tested positive for meldonium, a recently banned drug for blood flow that she claims to have been taking for 10 years, citing reasons pertaining to her health. However, the company that makes the drug claims that the drug is normally only taken for four to six weeks, and certainly not 10 years, raising all sorts of additional questions.

As a result of the test results, Maria Sharapova has been provisionally suspended by the International Tennis Federation starting March 12. If that wasn’t enough, the highest-paid female athlete in the world for the past 11 years likely won’t be doing the same for a twelfth, as she begins to lose her many endorsements and sponsorships. Sports giant Nike was the first to jump ship, suspending their 11-year deal (the same amount of time she’s been the highest-paid female athlete; coincidence?). However, note that the deal is only suspended, not cancelled; the deal could be revived once this whole mess has blown over. TAG Heuer, a Swiss watch company, has also made clear their plan to let Sharapova’s contract run out without renewing.

It really is a pity, considering her success in the world of professional tennis. Maria Sharapova’s newsworthy drug blunder stands to tarnish her current rank of seventh in the world and has been ranked first in singles five times. She has also achieved the Career Grand Slam (all four major championships), a silver Olympic medal, 35 singles titles, and three doubles titles. She is also an accomplished model, U.N. Goodwill Ambassador, and businesswoman, having released her own line of premium candy called Sugarpova, which is currently available in 12 flavors and the introduction of chocolate coming in May (though this may be affected by the recent news).

Born April 19, 1987 in Russian SFSR, Maria Sharapova began learning tennis at age four. Showing above-average hand-eye coordination at a young age, Sharapova began training to play professionally at age six. She was ready to enter the world of pro tennis officially at age 13, making her debut a year later, before a meteoric rise that culminated with her winning Wimbledon—and a Grand Slam singles title—in 2004.

How rich is Maria Sharapova following her recent scandal? Time will tell, but her tennis career at least stands to recover, provided she can remain healthy; she is also known for being rather injury prone. Also, the substance she failed the test for was only banned in January, the same month as the drug test, so many would argue this whole thing is being blown out of proportion. Still, it will be interesting to see the end results this has on Maria Sharapova’s net worth and ultimately her career.