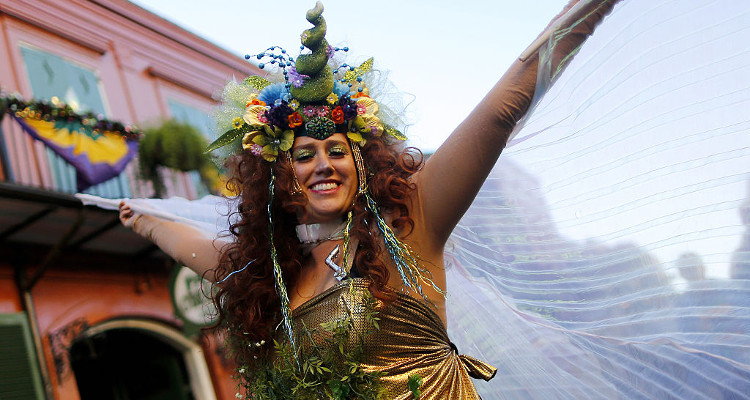 Today is Mardi Gras, also known as Shrove Tuesday, Fat Tuesday, or Pancake Tuesday. No matter what you call it, this is the last day before Lent, where many celebrate by eating the foods that most will give up during the six weeks of Lent. Mardi Gras means “Fat Tuesday” in French and is celebrated in different ways around the world. One of the most common Mardi Gras traditions is the festivities held in New Orleans, which has become the city’s claim to fame. There are plenty of happy Mardi Gras memes and Fat Tuesday memes on the Internet and we have the best ones right here!

This year, Mardi Gras falls on February 28. Though not observed as a festival in many cities across the U.S., Mardi Gras is typically associated with a carnival, dancing, and food. Mardi Gras celebrations arrived to America as a French Catholic tradition with the Le Moyne brothers. They were sent to the country by King Louis XIV to defend France’s claim on Louisiane, which included what are today the states of Alabama, Mississippi, Louisiana, and part of today’s eastern Texas.

The first recorded Mardi Gras parade was held in New Orleans in 1837. This tradition has become so popular that even people who were not of French origin joined in on the celebrations. Mardi Gras is said to have had a part in coming up with the slogan, “Let the good times roll.”

If you want a good morning, memes about Mardi Gras will start your day on a high note. Celebrate Fat Tuesday with some funny memes and your favorite foods! Don’t forget to wear the traditional Mardi Gras colors: purple for justice, gold for power, and green for faith.

We’ve All Been There