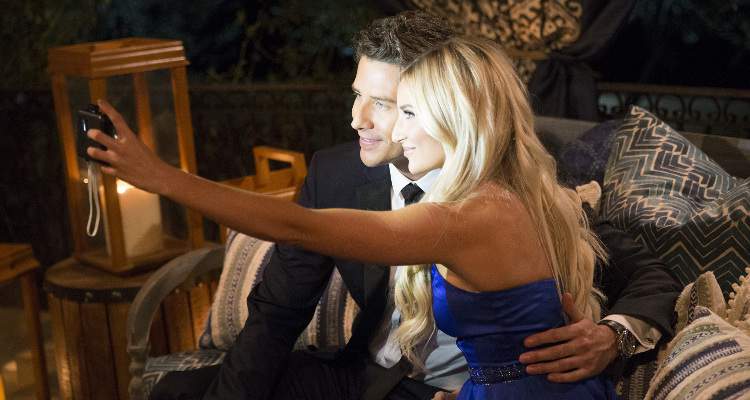 In an explosive premiere of the newest season of The Bachelor, fans were shocked to see one contestant’s ex-husband appear on the show! Whose ex-husband showed up on The Bachelor? It was Does Maquel Cooper’s ex, Josh Munday, show up to try to win her back? What happens next? We’ve got the scoop below!

What’s The Bachelor without drama? Since the season 22 promo heard a man’s voice saying that he wants his girl back, people want to know the details! When it was revealed that Maquel Cooper’s ex-husband, Josh Munday, spoke about her before The Bachelor premiere, he became the speculated man in question. Apparently, he wants her back, and does not think that she and Arie Luyendyk Jr. are right for each other! Now that we have your attention, read on to know more!

Maquel Cooper’s ex-husband reportedly wants her back. The two got married in May 2016 and split just five months later. Being high school sweethearts, he admits that they were young and rushed into things too quickly.

Now, Josh Munday reportedly thinks Maquel may not be the one for Arie Luyendyk Jr. There is a lot more to this story, and we have the details right here. Just be warned that there are possible spoilers for The Bachelor season 22!

It looks like Josh Munday’s feelings are not unrequited. There are rumors that Maquel met up with her ex-husband once she stopped filming for the show. If there is any truth to this, then it could mean that Josh is either the mysterious ex trying to win back a Bachelor contestant, or Maquel decided to rekindle their romance after being sent home.

Josh does not think that his ex and Arie are a good match because he says, “Maquel is a very religious person. She’s not the type to jump into the Fantasy Suite. I think Arie’s a little old for her.” Now we really hope that Josh is the mystery man who makes his way to The Bachelor! After all, a little third party “ex drama” is sure to shake things up and make for great TV!

Though the season just began, there is already so much drama and even more to come! With the news of an ex crashing the party, we are sure that you do not want to miss a single episode! The Bachelor airs Monday nights at 8:00 p.m. EST on ABC.