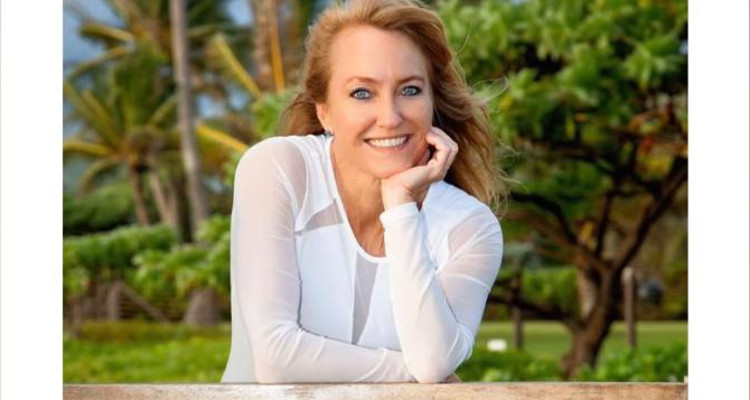 Fox News has a new controversy to deal with this time regarding the Fox News reporter, Malia Zimmerman. She has been accused of fabricating news related to the unsolved murder of Democratic National Committee staffer, Seth Rich, who was killed in July 2016. An investigative reporter, she is a noted Trump supporter. Her journalistic career has been rife with accomplishments and controversies. Learn more about this Fox news scandal and more, right here in our Malia Zimmerman wiki.

#1 She is an Investigative Reporter

Malia Zimmerman is an investigative reporter, who has covered crime stories. The single mother of one child was earlier based in Hawaii where she founded the website, Hawaii Reporter. The website, which she managed for 13 years, was funded by Watchdog.org, a part of the the conservative Franklin Center for Government and Public Integrity.

The website covered stories of political corruption, prostitution rings, human trafficking, and more. It was one of the few news outlets on the island that supported the Republican politics. She worked in Hawaii for several years before moving to Fox News in L.A.

At Fox, she covered stories about crime, homeland security, immigration, terrorism, and corruption. Her focus of coverage in Hawaii was mostly on human trafficking.

#2 She Sued the Hawaii Governor

The journalist had a very colorful career back in Hawaii. Though a celebrated journalist with groundbreaking investigative reports, she also had her fair share of controversies. In 2001, she accused the Hawaii Governor (Benjamin Cayetano) of forcing her former employer to fire her, while discouraging other news organizations from hiring her, as well.

According to her, the Democratic Governor bullied her out of the job over her reporting of his misgovernance. The Governor’s office claimed her reporting was rife with errors and her organization violated journalistic ethics.

#3 Her Connection with Seth Rich

On July 10, 2016, an employee of DNC, Seth Rich was fatally shot in Washington D.C., and his murder is still under investigation today. Rod Wheeler, a private investigator was looking into the murder. He filed a lawsuit against Fox News alleging that the organization and Zimmerman colluded with President Trump and fabricated facts about Seth Rich’s murder investigation. According to the news report by Zimmerman, Rich was leaking information to Wikileaks, but this was disproved.

After all this time Wikileaks could have denied that Seth Rich was the leaker but they never did. Wikileaks tweeting out the leaked audio yesterday (check the last 3 posts if you haven’t yet.) pretty much confirms that Seth Rich is the leaker. The truth is out there, now is time that they are in full panic mode. I’ve been seeing a lot of talk of some sort of false flag situation soon. The possibility of them using violence to distract from this is very high at this point. The one question I’ve been curious about is, why did Seth’s brother Aaron block access and why did he keep saying not to talk about emails? Why would Aaron help cover up the murder of his brother? #HisNameWasSethRich #JusticeForSethRich #SethRich #HillaryClinton #DebbieWassermanShultz #LizLyons #JohnPodesta #DNC #DCPolice #Murder #Coverup #Democrats #Democrat #Republican #Republicans #DonaldTrump #Trump

After the facts were proven baseless, Rich’s family sent a cease and desist letter to Wheeler in May and Fox retracted the story without any explanation. The lawsuit is further complicated with the fact that Fox New contributor, Ed Butowsky hired Wheeler (also a Fox contributor) to investigate Rich’s murder.

Wheeler’s suit claims that the news was fabricated to distract attention from the Russian investigation. Wheeler claimed that Zimmerman “created quotations out of thin air” for the story and attributed them to Wheeler to propel her story. Butowsky also alleged that he ran the story by President Trump before it was published.

Fox News claims there’s no evidence to support Wheeler’s claims that his quotes were made up. Zimmerman has been prohibited by Fox News to make any statements since the lawsuit was filed.