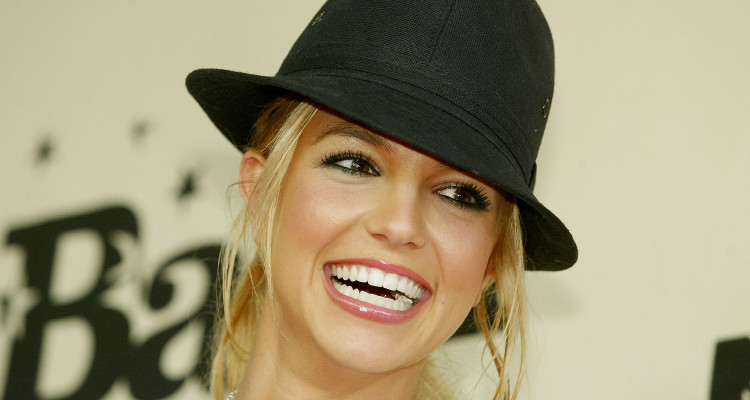 “Make Me” is Britney Spears’ first single since last year’s collaboration with Iggy Azalea called “Pretty Girls,” and her previous album Britney Jean was released in 2013. Here are some lyrics from the summer single, already poised to become a hit this season:

“I just want you to make me move / Like it ain’t a choice for you like you got a job to do / Just want you to raise my roof / Something sensational (oh yeah).”

If you’ve been dying to listen to Britney Spears’ “Make Me,” you can catch it on Tidal. For fans looking for the lyrics of the song, you can find them on Genius. Enjoy!