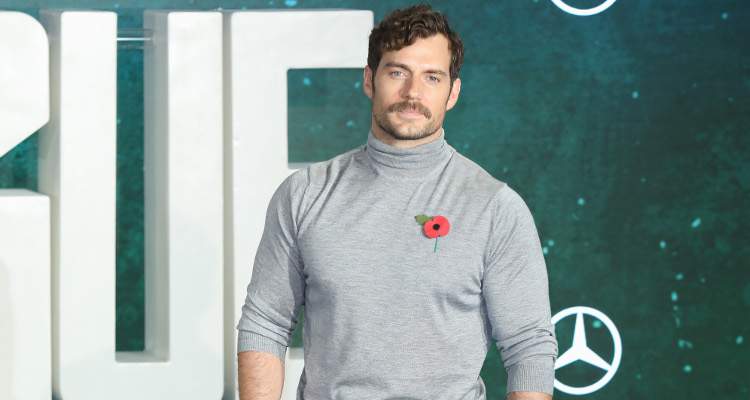 Right now, Henry Cavill is in the limelight thanks to Demi Lovato who, almost immediately after following him on Instagram, posted a super hot selfie and liked a couple of his pics! Though he followed her back and showed some love on her page, we hope she knows that the actor is taken! If you want to know more about Henry Cavill’s girlfriend, then take a look at our Lucy Cork wiki.

Henry Cavill’s girlfriend, Lucy Cork’s age is 25, and she was always inclined towards athletics. She played sports throughout her life, and eventually fell in love with aerial pole because it combined dance with gymnastics.

In fact, she decided to take it up professionally and participated in several pole competitions. Because of her hard work and determination, Cork eventually found her way to becoming a stuntwoman, where she was able to incorporate her martial arts and gymnastics training.

It is currently unclear when Cavill and Cork started dating. However, they were first spotted together at the 2017 Wimbledon Men’s Final in London.

The cute couple is often seen together, and Cavill does not shy away from posting photos of his girlfriend on Instagram. As Lucy Cork’s Instagram account is currently private, the best way to see her pics are through Cavill’s!