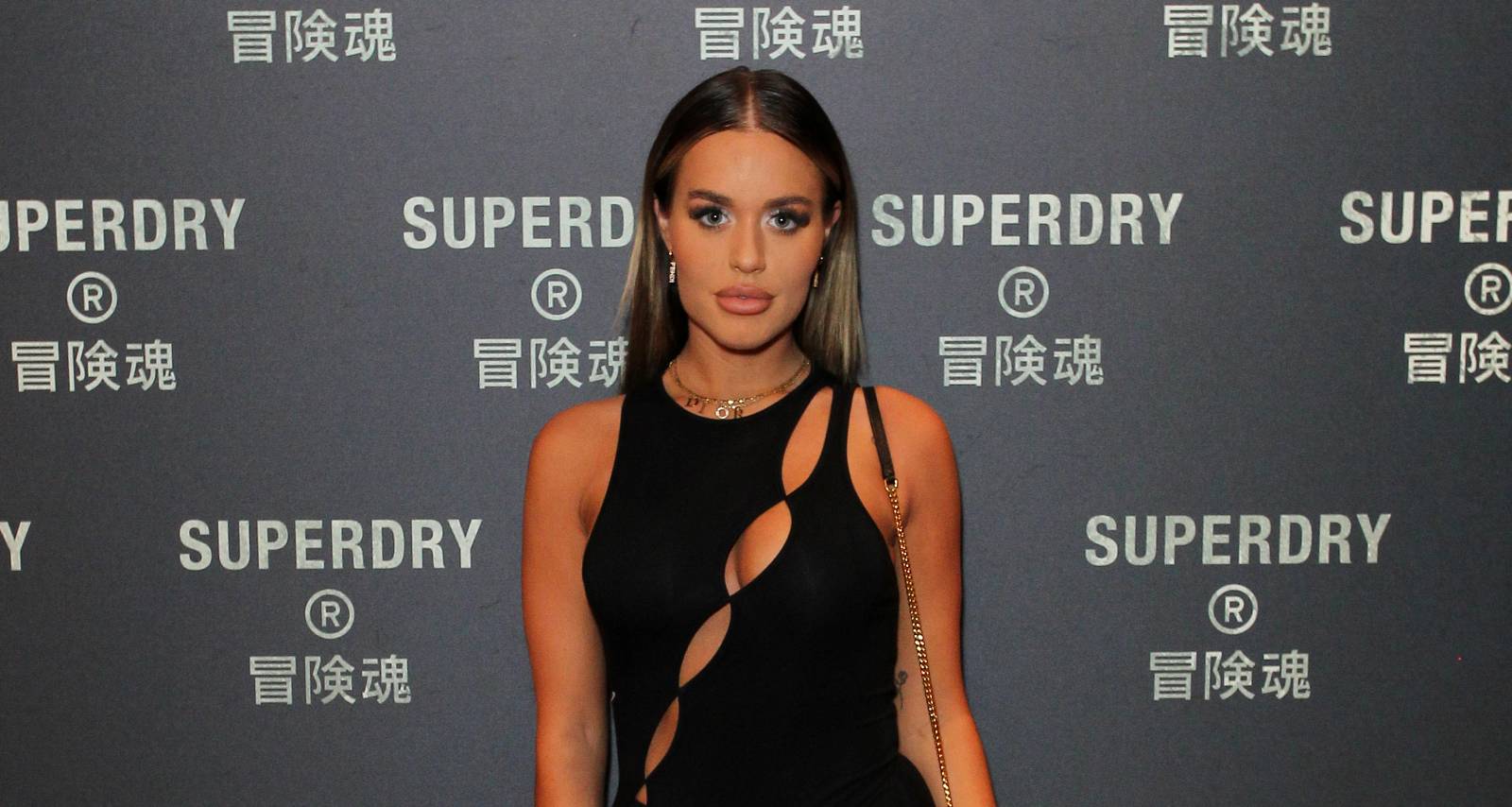 Louis Tomlinson’s mother passed away earlier this week and the One Direction singer’s family released a statement about the tragic news. His half-sister, Lottie Tomlinson received many kind words and condolences from her social media fans—here’s the story.

One Direction singer Louis Tomlinson and his siblings were saddened by the news of their mother Johannah Poulston’s death earlier this week. The family announced her passing with the following statement: “It is with immeasurable sadness that Johannah Deakin’s family said goodbye to Johannah in the early hours of Wednesday, December 7. Earlier this year, Johannah was diagnosed with a very aggressive form of leukemia that required immediate and continuous treatment. We respectfully request that the family are given time and space to grieve in private.” Louis Tomlinson’s sister, Lottie Tomlinson, received many condolences from her fans via social media. Here are some facts about her.

She is Louis’ Half-Sister

Johannah’s husband, Dan Deakin, released a statement after the tragic loss saying, “Johannah was first and foremost a truly amazing mother to seven children – Louis, Lottie, Félicité, and two sets of twins, Phoebe and Daisy and Ernest and Doris — whose individual talents and success are testament to the principles and beliefs she instilled in them.” People reported that Louis Tomlinson’s mother was also a great grandmother to his son, Freddie Reign. Although Louis is her half-brother, Lottie is very close to him as well as Harry Styles of One Direction.

She is a Famous Makeup Artist

Lottie became One Direction’s stylist and makeup artist in 2015 during their On the Road Again Tour and the band had her help for various promotional appearances. It’s no wonder she grew so close to her brother Louis! She told Paper Magazine in September 2016, “I always wanted to pursue make up professionally, but I was so young and didn’t know if I had what it takes. I think as I got a little bit older and more experienced, I realized I could really make it my career. It was amazing working alongside my brother because we shared so many amazing experiences and places with each other.” Lottie Tomlinson’s age is only 18, and she has already come so far in her career! Her makeup tutorial videos on YouTube are adorable, inspiring and very informative!

She Has a Huge Social Media Following

Lottie’s Instagram (@lottietomlinson) has 3 million followers, her YouTube channel LOTTIE video has 153,771 subscribers, and she has almost 3 million followers on Twitter (@lottietommo), as well! Her social media channels strongly focus on her makeup tutorials and tips. When news broke of her mother’s death, fans rushed to her social media network to write sentimental comments.

My mother looking gorgeous before the Brits earlier this year . I love you and miss you so much !

Louis Tomlinson’s Instagram (louist91) is also receiving thousands of sentimental and concerned comments from his fans, as they express their love and support for his family. Just three weeks ago, Louis shared a lovely photo of himself standing beside his mother. He captioned the photo: “My mother looking gorgeous before the Brits earlier this year. I love you and miss you so much!” Friend and fan comments are continuing to pour out to the family during this difficult time. 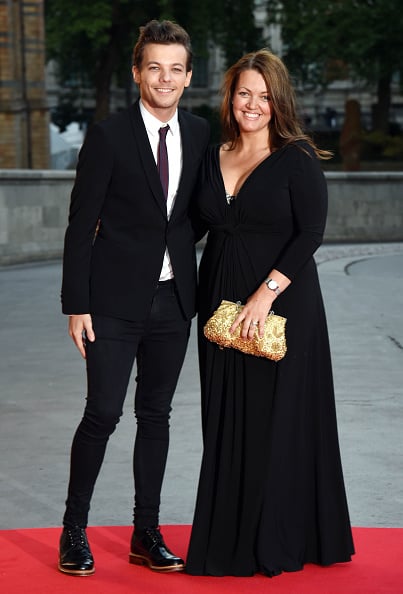